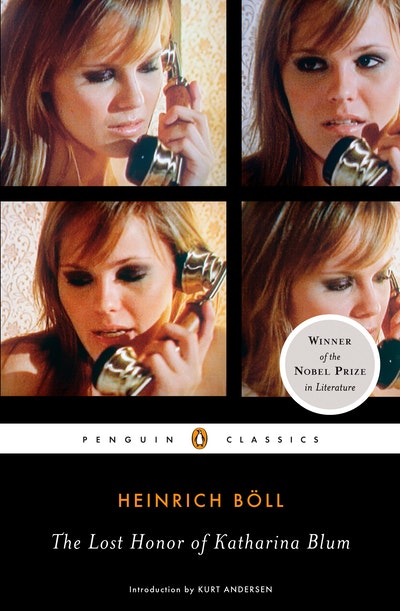 The Lost Honor of Katharina Blum

Or, How Violence Develops and Where It Can Lead

In an era in which journalists will stop at nothing to break a story, Henrich Böll's The Lost Honor of Katharina Blum has taken on heightened relevance. A young woman's association with a hunted man makes her the target of a journalist determined to grab headlines by portraying her as an evil woman. As the attacks on her escalate and she becomes the victim of anonymous threats, Katharina sees only one way out of her nightmare. Turning the mystery genre on its head, the novel begins with the confession of a crime, drawing the reader into a web of sensationalism, character assassination, and the unavoidable eruption of violence.

Heinrich Böll was one of the trio of great German writers (along with Thomas Mann and Herman Hesse) who have been awarded the Nobel Prize for Literature. Böll was born in Cologne in 1917 and brought up in a liberal Catholic pacifist family. Drafted into the Wehrmacht, he served on the Russian and French fronts and was wounded four times before he found himself in an American prisoner-of-war camp. After the war he enrolled at the University of Cologne, but dropped out to write about his shattering experience as a soldier. His first novel, The Train Was on Time, was published in 1949, and he went on to become one of the most prolific and important of post-war German writers. His best-known novels include Billiards at Half-past Nine, Children are Civilians Too, Group Portrait with Lady, The Lost Honour of Katharina Blum, And Never Said a Word and The Safety Net. Böll served for several years as president of International P.E.N. and was a leading defender of the intellectual freedom of writers throughout the world. He died in 1985. 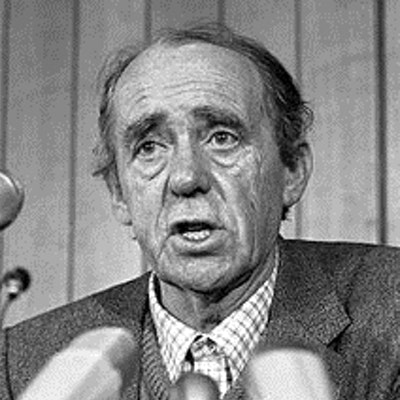 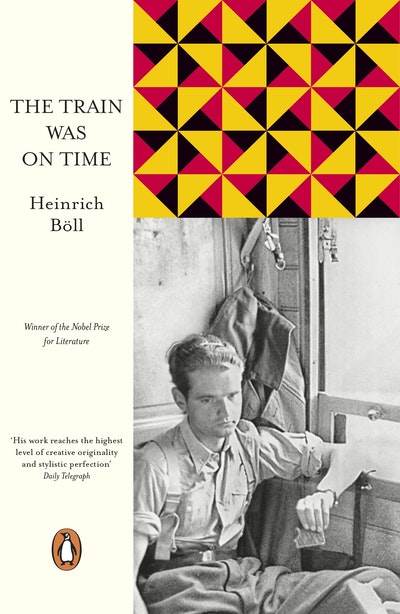 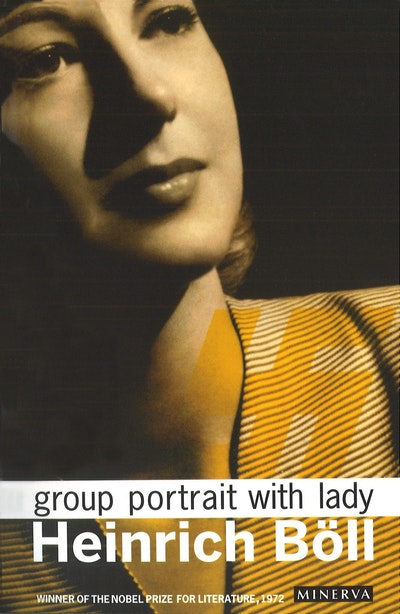 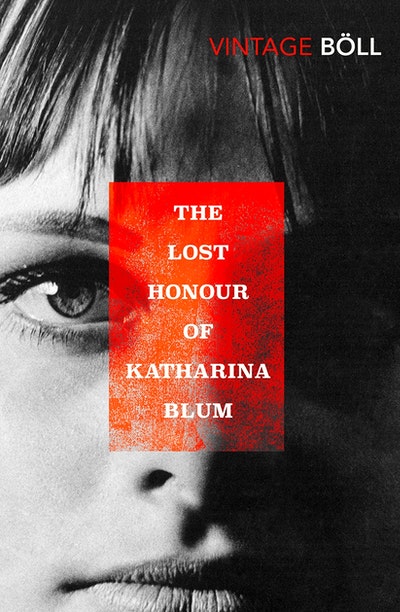