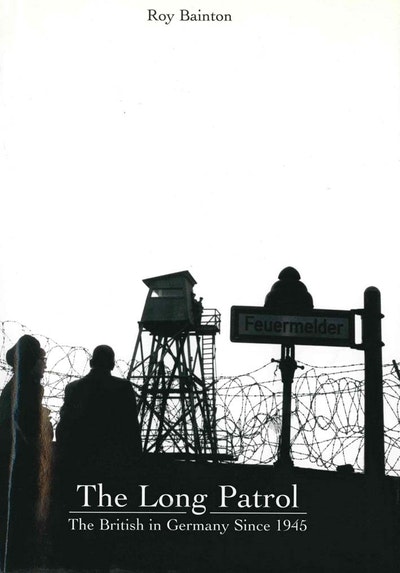 The British in Germany Since 1945

When the Allies occupied Germany at the end of the Second World War, there were two million men present to witness the devastating end of the Third Reich. Few of them could have imagined just how long this occupation was going to last - right up to the fall of the Berlin Wall in 1989 and well into its aftermath. Today some 17,000 British troops remain in Germany. But over the past four and a half decades, tens of thousands of British men and women have alived and worked in British Zone as members of the British Army of the Rhine (BAOR) some for relatively short periods, many for much longer. Long enough, though, for the experience to have a profound effect on their lives and on their attitudes.THE LONG PATROL reveals what life has been like in the British Zone for those men and women and their families. As the post war worlds of Britain and Germany had little in common, they had to find their own identity, often suspended between the two. And what did the Germans make of the British? How did they react when whole streets, sometimes whole districts, were requisitioned and occupied? What were the psychological effects of a foreign army taking over the barracks of what had been, until so recently, the homes of the warriors of the 1,000 Year Reich? Eventually the British became more and more insulated against the culture around them, building their own camps, their own cinemas. In major centres like Berlin they lived a seperate life whilst all around them Germany got on with the massive task of reconstruction. In the background there lurked the ever-present spectre of a possible Third World War. Based largely on interviews and information culled from personal diaries and letters. THE LONG PATROL is primarily an oral history of the British in Germany. It also analyses and interprets experiences in an attempt to begin to make sense of an unusual, and still significant, part of British history in the twentieth century. Funny, tragic, bizarre and poignant in equal parts, THE LONG PATROL is an important contribution to the social history of post-war Britain and Germ

Roy Bainton works as a freelance journalist specialising in social and military history. He has contributed to a number of documentaries for BBC radio, and written articles for numerous publications, including THE OBSERVER, NEW STATESMAN and FORTEAN TIMES. He is currently a regular contributor to SAGA and BBC HISTORY. 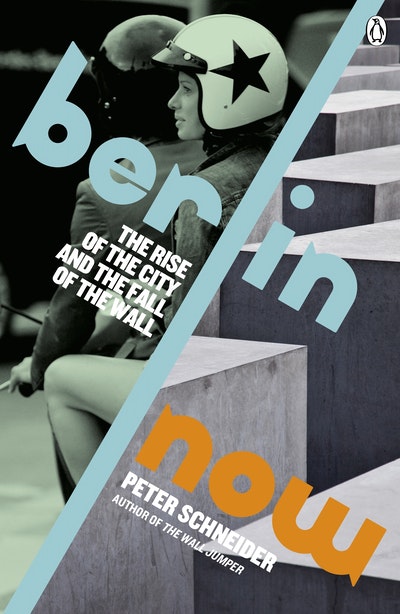 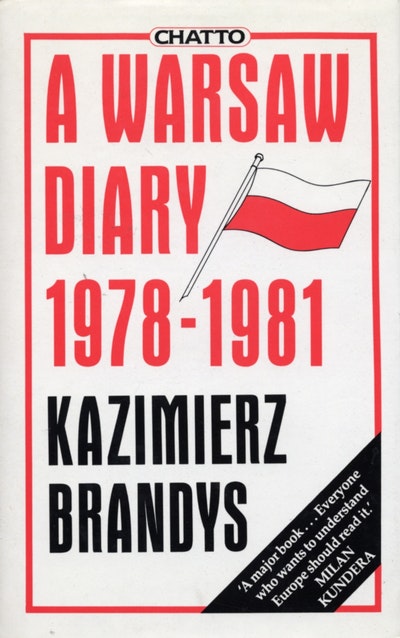 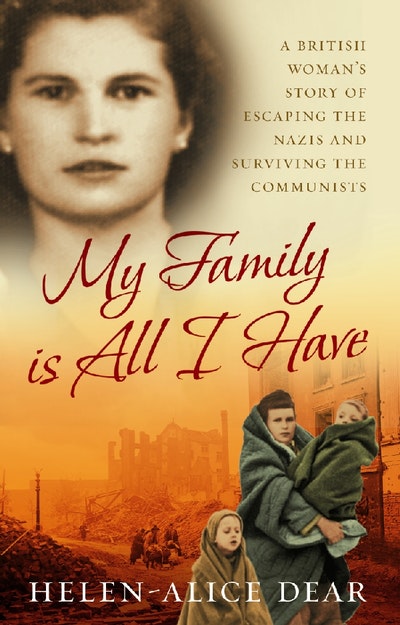 My Family Is All I Have
Helen Alice Dear 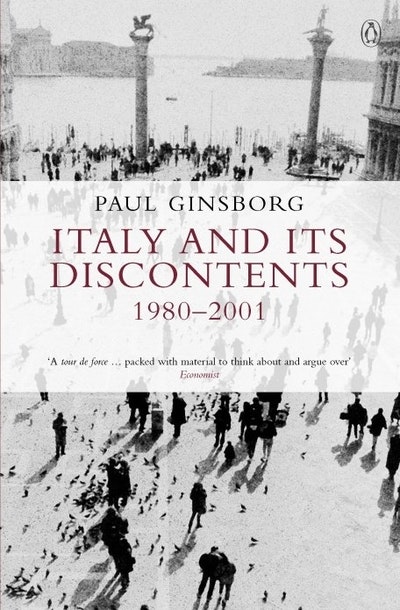 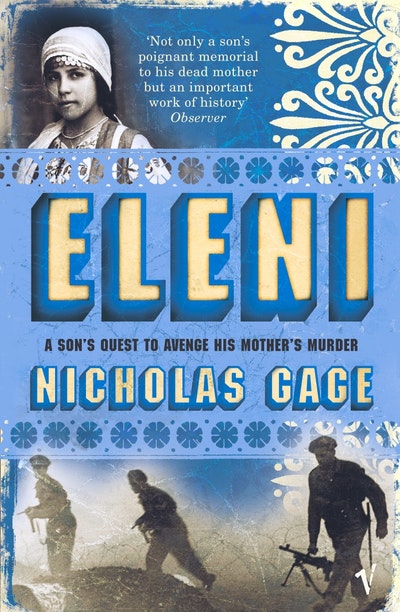