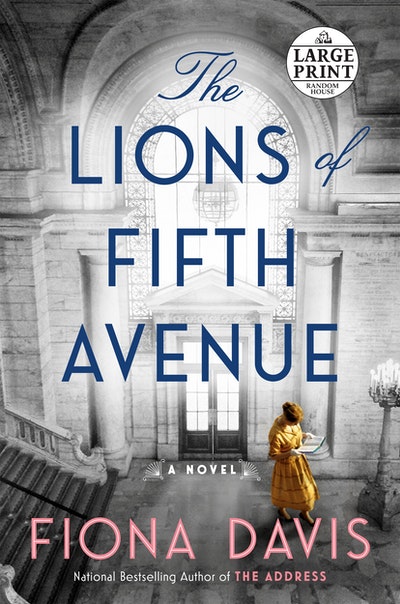 The Lions of Fifth Avenue

It’s 1913, and on the surface, Laura Lyons couldn’t ask for more out of life—her husband is the superintendent of the New York Public Library, allowing their family to live in an apartment within the grand building, and they are blessed with two children. But headstrong, passionate Laura wants more, and when she takes a leap of faith and applies to the Columbia School of Journalism, her world is cracked wide open. As her studies take her all over the city, she finds herself drawn to Greenwich Village’s new bohemia, where she discovers the Heterodoxy Club—a radical, all-female group, where women are encouraged to loudly share their opinions on suffrage, birth control, and women’s rights. Soon, Laura finds herself questioning her traditional role as wife and mother. But when a series of book thefts back at the library threatens the home and institution she loves, she’s forced to confront her shifting priorities head on…and just may lose everything in the process.

Eighty years later, in 1993, Sadie Lyons struggles with the legacy of her grandmother, the famous essayist Laura Lyons, especially after she’s wrangled her dream job as a curator at the New York Public Library…a job that quickly becomes a nightmare when rare manuscripts, notes, and books for the exhibit Sadie’s running begin disappearing from the library’s famous Berg Collection. Determined to save both the exhibit and her career, the typically risk-adverse Sadie teams up with the library’s detective to uncover the culprit. However, things unexpectedly become personal when the investigation leads Sadie to some unwelcome truths about her own family heritage—truths that shed new light on the biggest tragedy in the library’s history. 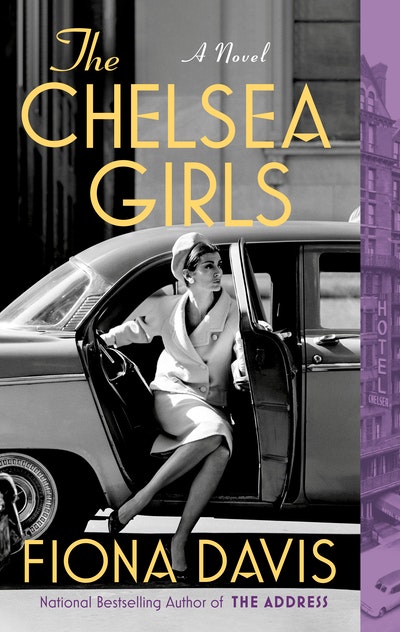 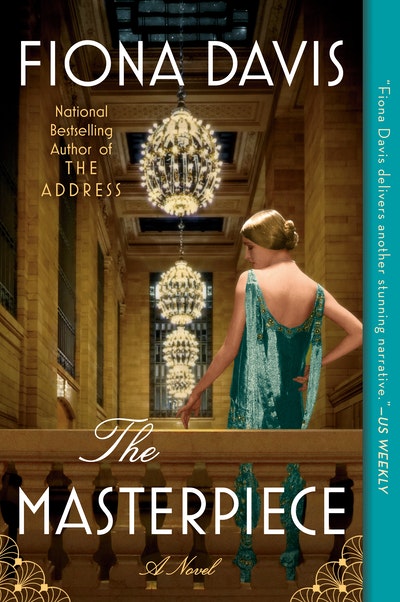 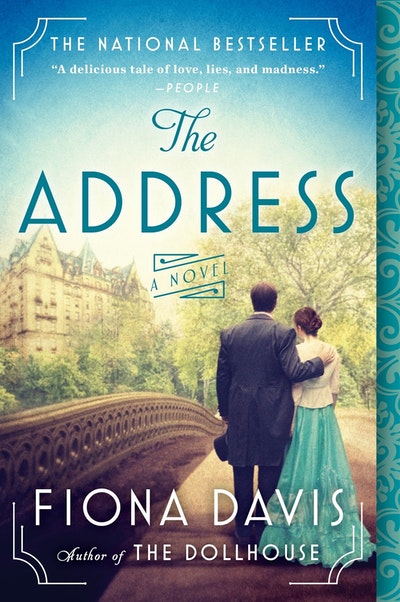 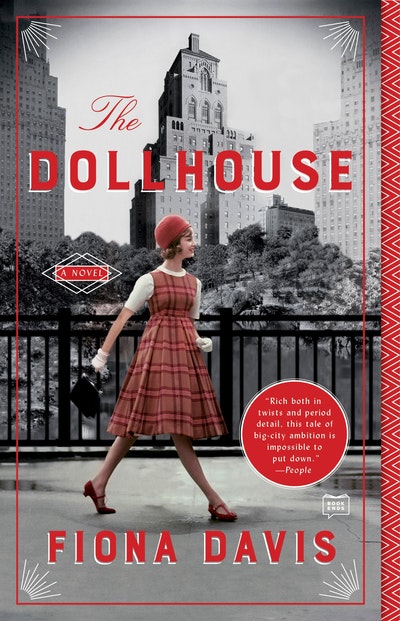