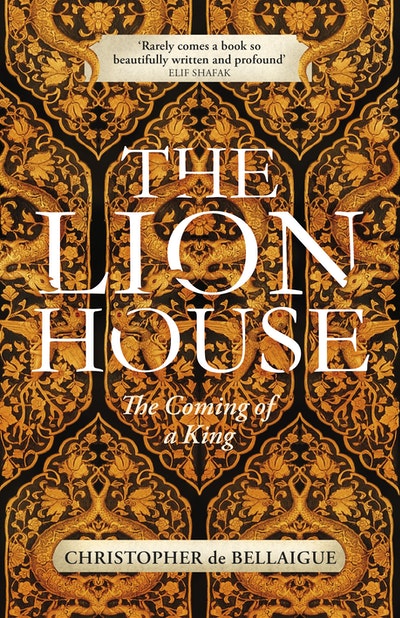 Venice, 1522. Sensitive intelligence arrives from the east confirming the European powers' greatest fear: the vastly rich Ottoman Sultan has amassed all he needs to wage total war - and his sights are set on Rome. With Christendom divided, Suleyman the Magnificent has his hand on their entrails.

From the palace cloisters of Istanbul to the blood-soaked fields of central Europe to the sun-scorched coast of north Africa, The Lion House pioneers a bold new style of eye-witness history to tell a true story of power at its most glittering, personal and deadly: Suleyman's rise to become the most powerful man of the sixteenth century.

Narrated through the eyes and actions of Suleyman's intimates, it animates with stunning immediacy the fears and stratagems of those brought into orbit around him: the Greek slave who becomes his Grand Vizier, the Venetian jewel-dealer who acts as his go-between, the Russian consort who becomes his most beloved wife.

Within a decade and half, Suleyman held dominion over 25 million souls, from Baghdad to the walls of Vienna, and with the help of his brilliant pirate commander Barbarossa placed more Christians than ever before or since under Muslim rule. And yet the real drama all takes place in close-up: in small rooms and whispered conversations, behind the curtain of power, where the Sultan sleeps head to toe with his best friend and eats off wooden spoons with his baby boy.

The Lion House is not just the story of rival super-powers in an existential duel, nor of one of the most consequential lives in human history, but an examination of what it means to live in a world where a few men get to decide the fate of the world. 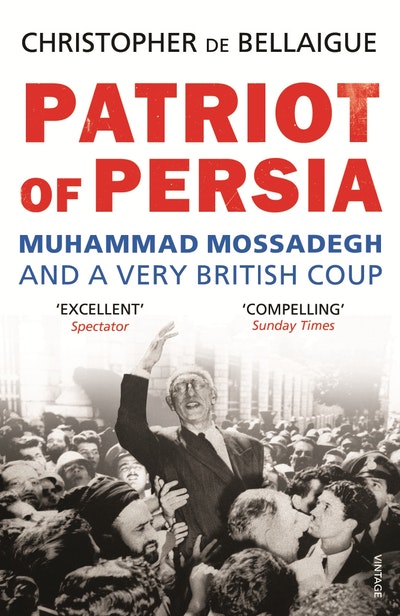 Poised effortlessly between two worlds and two ages, a book as pungent and mysterious as the age it depicts

RORY STEWART, former British Cabinet Minister and author of The Places In Between

Non-fiction with the readability of a thriller. Unputdownable

VICTORIA HISLOP, author of The Island

Sensuous and scholarly, meticulously researched and deliciously irreverent, The Lion House is an intoxicating journey through the Ottomans' golden age

Full of breath-taking events at the cross-roads of empires at a moment in history when notions such as Europe, Asia, Christianity and Islam were infinitely more fluid and permeable than they are today

The Lion House presents a historical universe that captivates and astonishes and is near-impossible to put down. A superb example of historical literature and research

RICHARD WHATMORE, Professor of Modern History at the University of St Andrews

Narrated with a verve and flair that make the characters burst from the pages. Outstanding history and an incredibly good read

EUGENE ROGAN, author of The Fall of the Ottomans

ELIF SHAFAK, author of The Island of Missing Trees

Reads like the most gripping fiction ... could very well be Netflix's next epic

An urgent, immersive, present-tense gallop ... the book reads as a non-fiction novel ... cinematically vivid tableaux ... Each spangled scene ... rests on a solid foundation in the primary sources ... De Bellaigue enriches his storytelling with the colourful, meticulous dispatches of its traders, envoys and spies ... behind the bejewelled descriptive prose a thumping pulse of action tugs us through ... de Bellaigue's glittering, deft and often witty prose adds pleasure to each page

Luminous, erudite ... a gripping account that evokes an epic poem, saga or 'book of kings' ... It is as immersive as the blurb claims, conjuring the world of the eastern Mediterranean, Anatolia and south-eastern Europe in the early 16th century with the limpid clarity of the many gems that stud its pages ... Even more than the detail, it is the characters that intrigue and often inspire ... The book leaves the reader with Suleiman truly magnificent

Those lucky readers who come to Christopher de Bellaigue's book in proximity to reading Mantel can suddenly have a new panel thrown open to them like an unfolding altarpiece ... all written in the present tense. This creates the obvious sense of liveliness and urgency ... Bellaigue sets about the task with such confidence and skill that it works ... a dazzling and dark work. Witty and often wise, it speaks to the frailties and the precarity of power

History at its most gripping

This account really grips... it does so by bringing out the fascinating individuals, the adventure, the lurid details, the barbarities, the opulence and squalor and near misses of the story

Readers used to de Bellaigue's elegant prose will find much to admire in these pages. His command of his main characters and his grip of the wider history in which they wage their wars and plot their rivals' demise is never less than sure-footed... thoroughly gripping

Original... de Bellaigue... offers a vivid presentation of events, re-imagined as scenes and episodes... a different, literary kind [of history]

History at its most gripping ... This vivid study of Suleyman the Magnificent is as enthralling as fiction

Ambitious and original ... This is history, but not as we know it. It is non-fiction posing as a novel, rich in incident and cinematic detail ... it's tremendous

vivid and compelling ... He presents his story like a novel, but it is not fiction; every detail has been diligently researched, for example by perusing diaries in difficult Venetian dialect ... Whether he is describing a lavish dinner for Italian merchants on the Bosporus, the stately progress of Suleiman's armies through the Balkans or a mass circumcision, he has an eye for the colourful, absurd and ironic ... As this book shows, living in the penumbra of such supreme power can be seductive and intoxicating. But the end of the story is often tragic 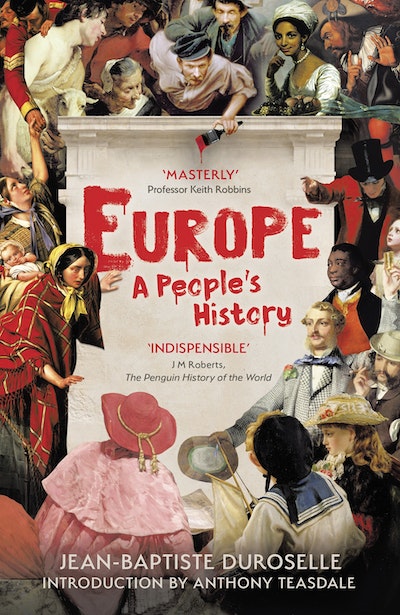