Whether you share this mesmerising Australian novel with your reading group before you catch the screen adaptation, or follow-up the film with the book, The Light Between Oceans is sure to spark a memorable discussion. Tom Sherbourne and his wife Isabel are the only inhabitants of Janus Rock, a remote island off Western Australia. They live a quiet life, cocooned from the rest of the world, until their lives hit an unthinkable crossroads, and they break the rules to follow their hearts… Start with these reading group questions and make your next book club meet-up one to remember. 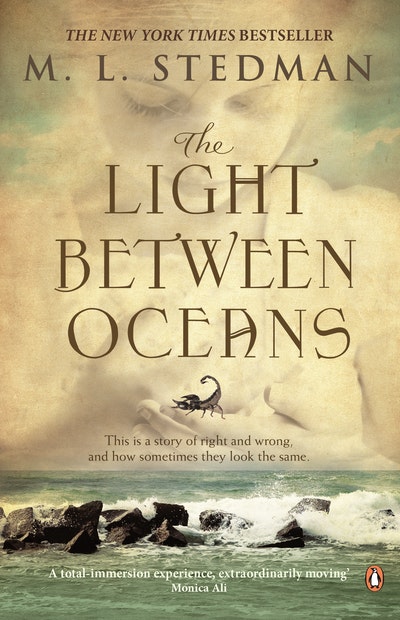 The Light Between Oceans M.L. Stedman