'So beautifully crafted that each sentence and aper-u slithers between the ribs like a rapier.' A. N. Wilson

In one spring month of 1856 Archibald Campbell Tait (later to be Archbishop of Canterbury) and his wife Catharine suffered the loss of five daughters, aged between two and ten, in an epidemic of scarlet fever. In his diary Tait refers to these beloved children as 'the lent jewels'. The couple bore their bereavement with a fortitude that could be sustained only by faith. Without similar convictions, but in the hope of laying bare a comparable belief for himself, David Hughes explores the themes of love and loss, intermingling his own experience, both as child and father, with the story of another of Tait's contemporaries, someone with a different but nonetheless powerful focus on life, a man known only as 'Walter', author of the erotic memoir My Secret Life. At the same time Catharine was drowning her grief in words by writing a heartbreaking account of her children's deaths. All these presences, and more modern ones, haunt the chapters of this many-layered documentary. With a dexterity of style and abundance of sympathy that have made him so appealing a writer, Hughes now delves into two centuries of underlying attitudes to sex, dreams and mortality, in an effort to reconcile them in his own daily life. The result of his sometimes sad but always eager search is splendidly uplifting. 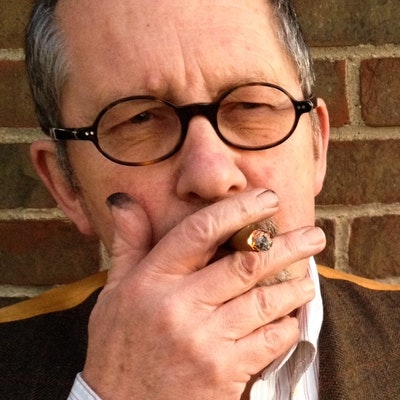 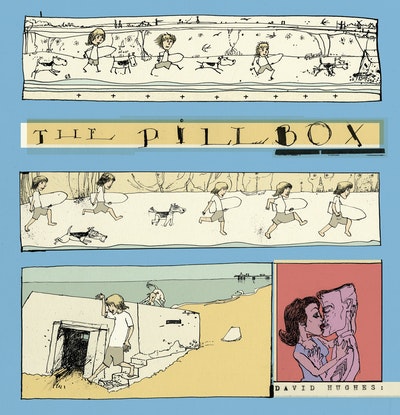 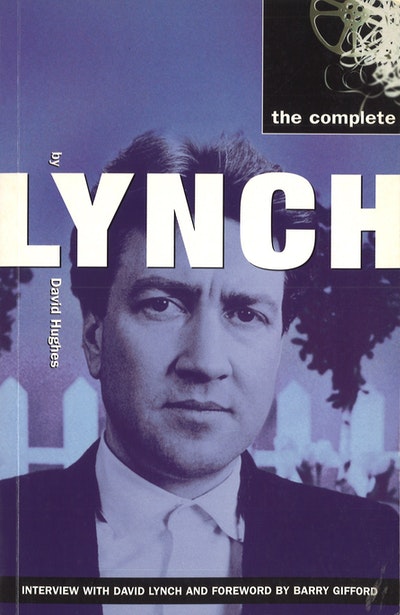 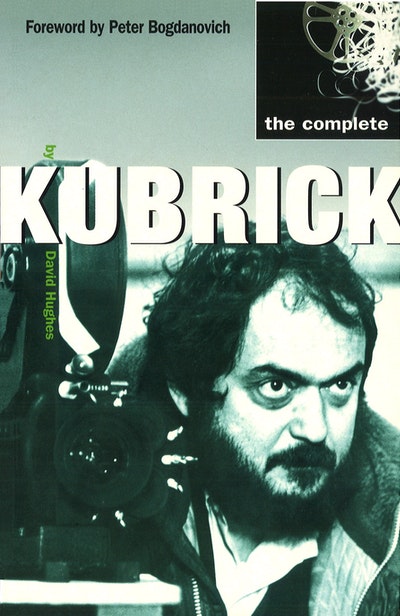 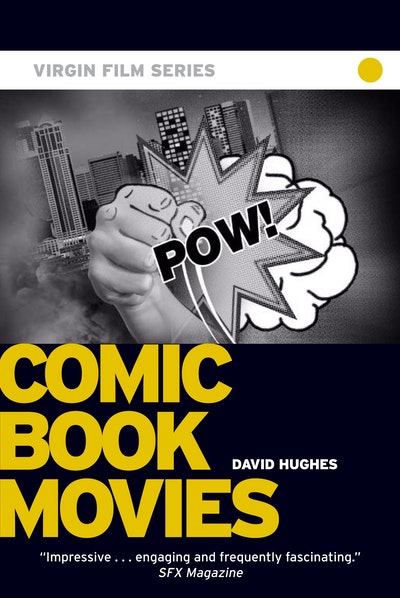 Praise for The Lent Jewels

a complex examination of faith and the search for meaning in the modern world... an often disconcerting but thoughtful and challenging pie ce of work. 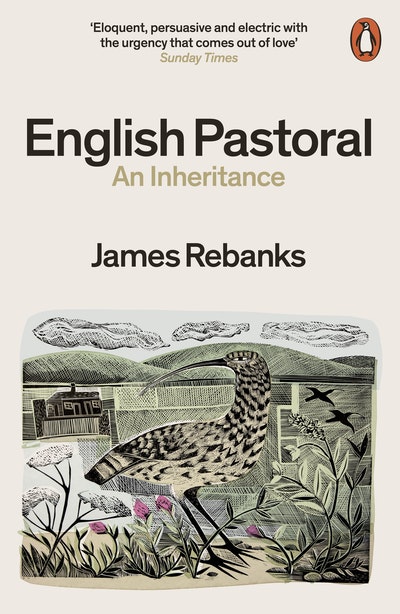