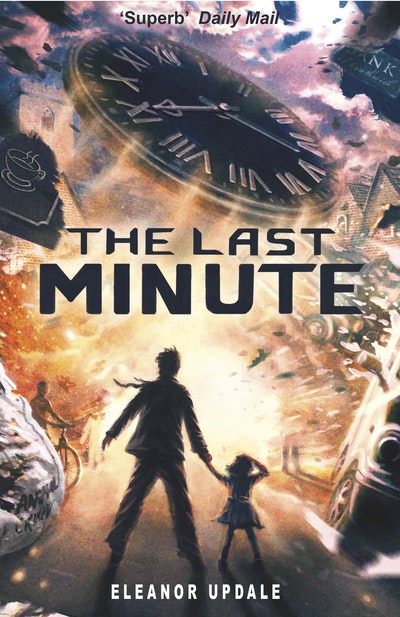 With just one minute to go, every second counts... an extraordinary book describing the last minute before a fatal explosion in a town centre.

9.21am: business as usual on a high street in England.9.22am: the explosions are heard for miles around, and in the early confusion there is talk of a gas leak, a plane crash, and even terrorism . . .The people of Heathwick had been preparing for Christmas unaware that many would die, and the rest would be transformed for ever. Travel with them, second-by-second, through the hopes, fears, love, worries, gossip, cruelty, kindness and trivia that dominated their final minute before tragedy struck. And in the everyday story of an ordinary street, look for clues to what happened, and why. 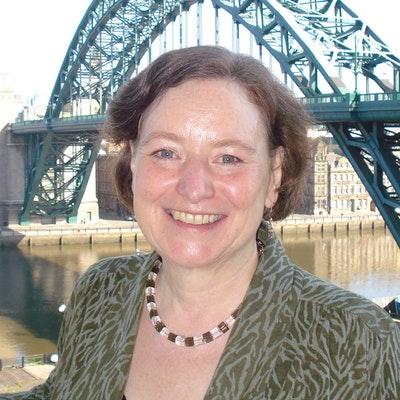 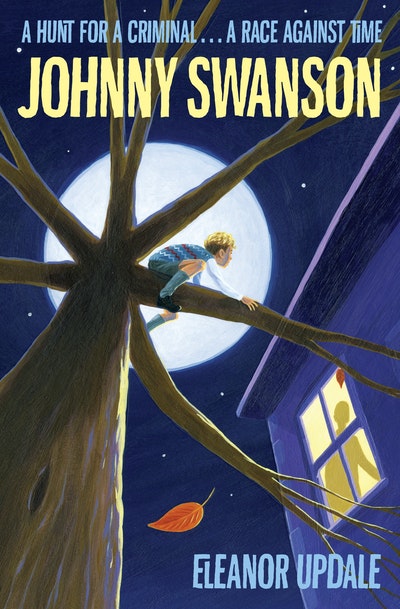 Praise for The Last Minute

This is an outstanding novel for mature readers of any age and adds lustre to Updale’s established brilliance.

This is a very clever and compelling piece of writing.

This is high concept stuff... It’s a simply brilliant idea and it’s perfectly executed: humorously, movingly, excitingly and without any surplus detail or description.

One of the things I love about the children's author Eleanor Updale is that she's impossible to pigeonhole. And now we have The Last Minute, a book utterly unlike its predecessors. This is powerful stuff. What on earth will Eleanor Updale come up with next?

A real achievement ... I found this so compelling that I read this book in one sitting.

I defy anyone to put this book down before you’ve got to the end. I really mean that.

The Last Minute shows a realistic cross-section of life in Britain today, and most of us will recognise ourselves in one or two of these people. I won’t call them characters. They were always people. A little reminiscent of Under Milk Wood in the way the story darts between all of them, except faster.

It’s a wonderfully exhilarating book and not like anything else. I salute a truly adventurous writer.

It begins at the end, with the unconfirmed reports of an explosion – or explosions – in an ordinary British town. And so the countdown begins. Chapter by chapter, we edge closer tot he tragedy. The updates become shorter and more urgent until we're seconds away from disaster. This is powerful stuff.

Eleanor Update is known for originality, and this compelling new work is surely unique

The Last Minute is not like anything you will have read before, for its concept is quite unique. Eleanor Updale demonstrates a tour de force in writing with this tale... It is hard to imagine how difficult it must be to write such a book, as the elaborateness of the plot is quite exceptional.

A brilliant book for many reasons: the first being that it was really well written, the writing wasn't boring or slow and each character had a different background story and encountered one another so that there were no unnecessary and irrelevant people.

Her control of the unfolding story is superb (we know from a live news report at the start that there has been an explosion) and this highly original, absorbing book showcases the skillful versatility of the author of Johnny Swanson and the Montmorency series.

An extraordinary book that covers just one minute of many people's lives which will all intertwine and end in a catastrophic disaster...This is another exceptional book that stands out from the crowd with its individuality and brilliance and should not be missed!

I thought this book was unique...I would definitely recommend it to anyone who would like to try a different type of book...10/10!

This is, simply put, one of the most incredible books I've ever read.

Carly Bennett, Writing from the Tub

Greatly executed...you can have your kids entertained for hours with this book 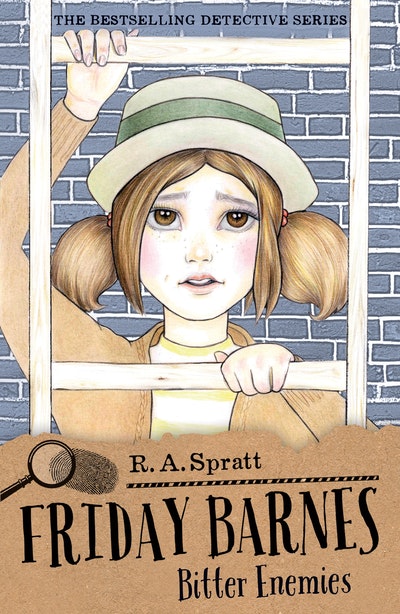 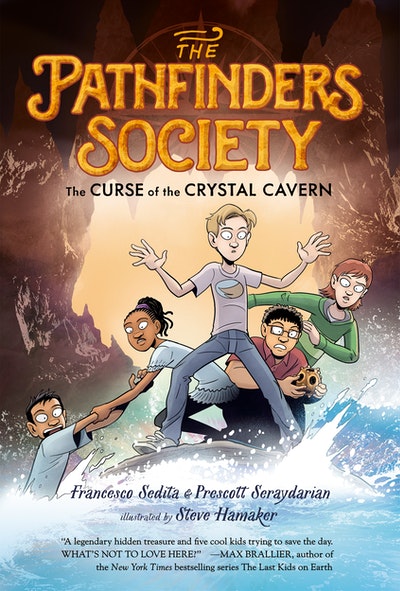 The Curse of the Crystal Cavern
Francesco Sedita, Prescott Seraydarian 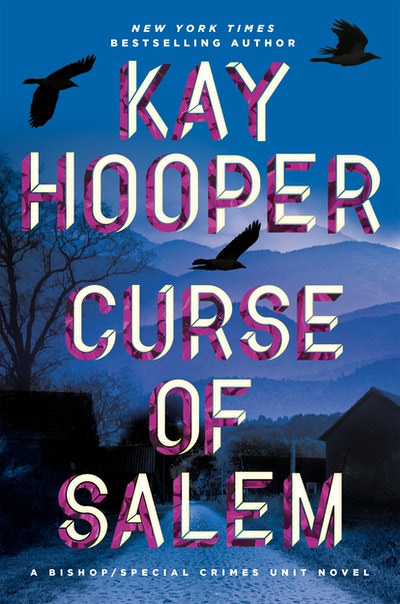 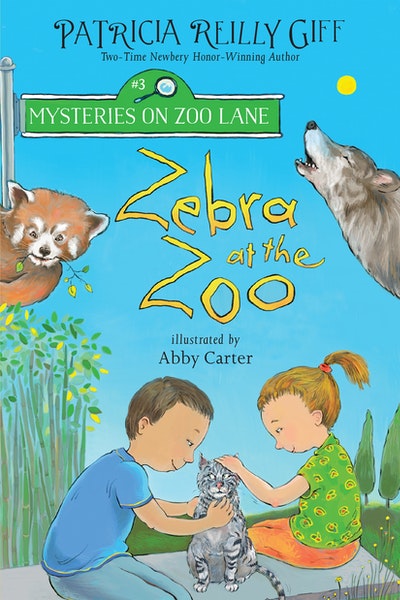 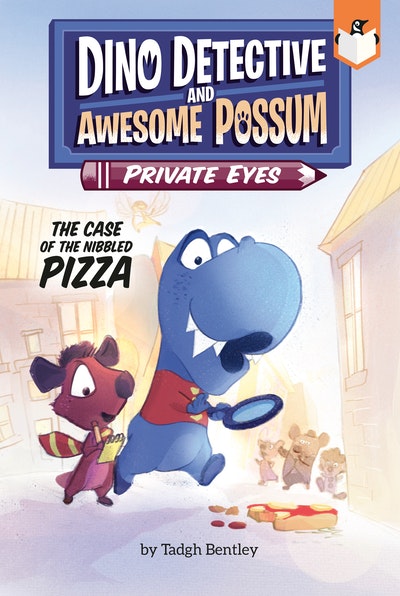 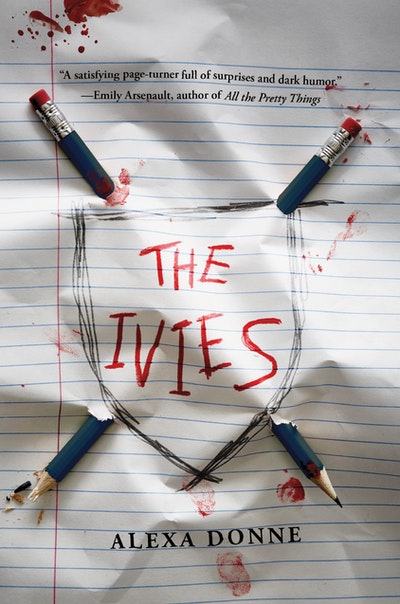