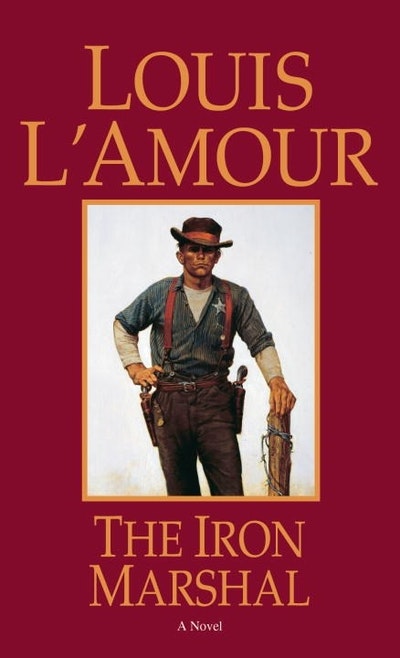 Tom Shanaghy was iron-tough, but he was no lawman. Back in New York, he'd been the strong-arm for an infamous Irish gang. But when he jumped a westbound train to escape a deadly street war, fate sent him to a small Kansas town on the brink of its own violent battle. The townspeople were sorely in need of a marshal, and they convinced Shanaghy to pin on the badge. Now he must wade into the fight of his life, one that will show him just how tough this new land really is.