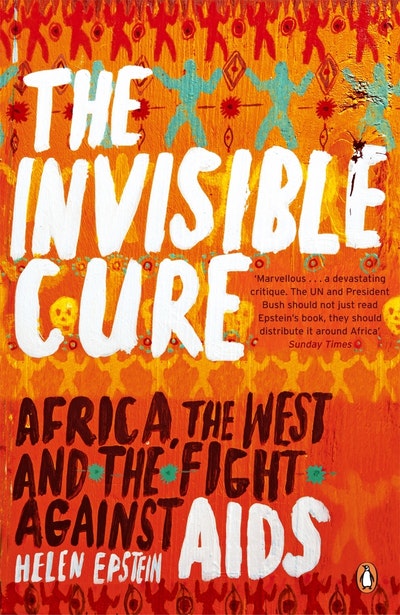 Africa, the West and the Fight Against AIDS

In 1993, Helen Epstein, a scientist working with a biotechnology company searching for an AIDS vaccine, moved to Uganda, where she witnessed first-hand the suffering caused by the HIV virus. The Invisible Cure, dramatic, illuminating and beautifully written, recounts the struggle of international health experts, governments and ordinary Africans to understand the devastating spread of HIV in Africa, and traces how their responses to the crisis have changed in light of new medical developments and political realities.

The AIDS epidemic in Africa is uniquely severe. It is partly a consequence of the political, social, and economic upheavals of the past century, which have left millions of Africans adrift in an increasingly globalized world. Their poverty and social dislocation have generated an earthquake in gender relations that has had devastating consequences for the spread of the HIV virus. Epstein argues that there are ways to address this crisis that may be simpler than many people imagine. A deeply affecting story of scientific breakthroughs and false starts, and of the human costs of policymakers' missteps and inaction, The Invisible Cure will change the way we think about AIDS, a disease without precedent. 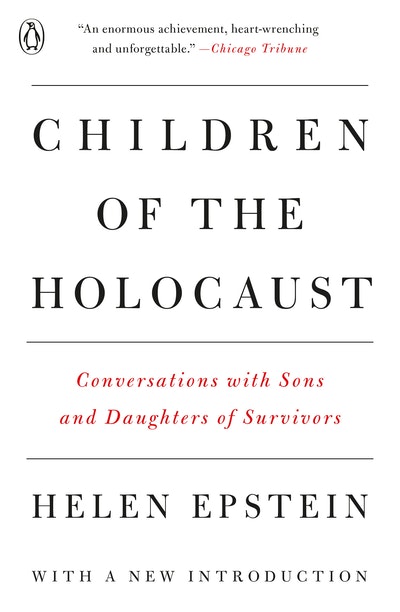 Praise for The Invisible Cure

Her subject - it soon becomes clear - is not just the nature of one virus, but of humankind 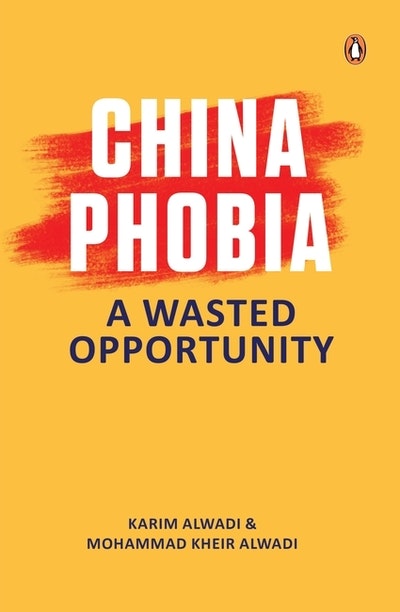 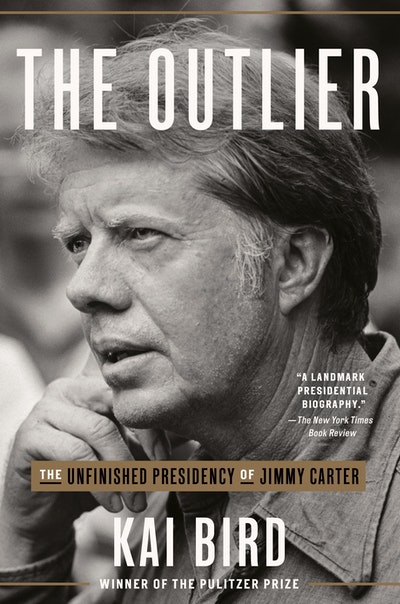