The Internet of Things, revised and updated edition

A guided tour of the rapidly evolving networked world of connected devices, objects, and people that is changing the way we live and work.

Since the publication of the original edition of this volume in the MIT Press Essential Knowledge series, the Internet of Things (IoT) has evolved from a novelty (look! my phone connects to my lamp!) to a mainstream technology framework that we rely on every day to accomplish many tasks. This revised and updated edition reports on the latest developments in this rapidly evolving networked world of connected devices, objects, and people that is changing the way we live and work.

Business and technology writer Samuel Greengard takes us on a guided tour of the IoT, describing smart lightbulbs, sensors in phones that trigger earthquake warnings, 3D headsets that connect users to business expos through completely immersive virtual reality environments, and more. He offers a clear explanation of the technology that builds and manages the IoT and examines the growing array of consumer devices now available, from smart door locks to augmented reality fitting rooms. Greengard also shows how the IoT is part of the Fourth Industrial Revolution, which is transforming business through smart manufacturing, end-to-end supply chain visibility, integrated artificial intelligence, and much more. He considers risks associated with the IoT, including threats to free speech, growing inequality, and an increase in cybercrime. Finally, he takes a look at the future of a hyperconnected world and what it means to people and human interaction. 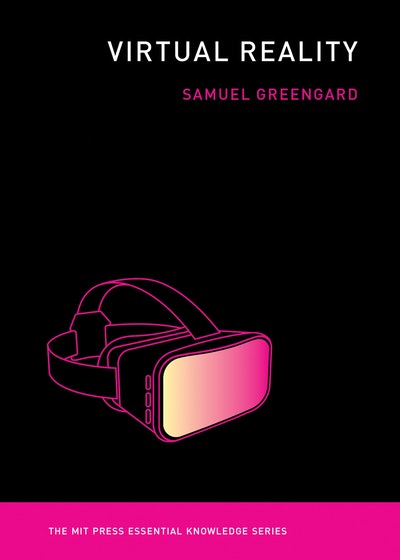 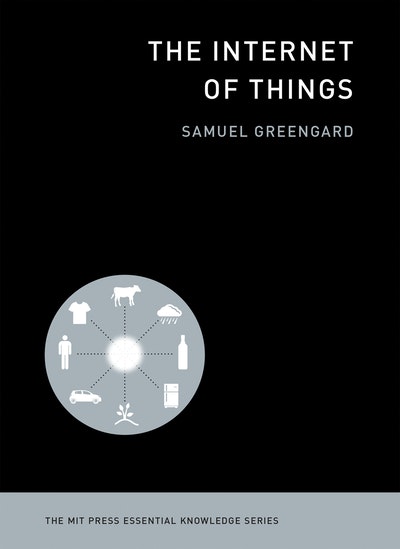 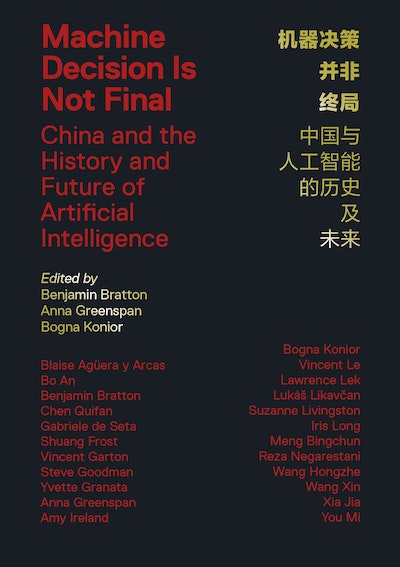