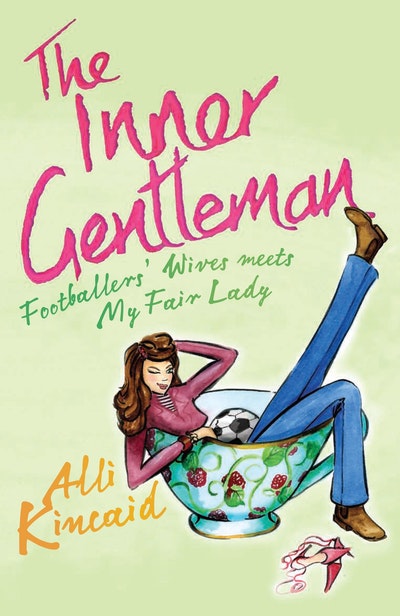 Tasmanian berry farm one day, The Savoy for high tea the next. Mia Clementine's world is turned upside down and inside out overnight when her cousin Sebastian calls in a favour - come back to London and work for The Inner Gentleman one last time.

It's a big ask. The Inner Gentleman, Sebastian's firm, is used to turning men into gentlemen, but to turn Josh Watkins, London United's star striker and all-round bad boy, into a gentleman in eight weeks isn't an ask. It'd be something closer to a miracle.

It's not like Mia doesn't have enough on her plate as it is. There's her sick father in Tasmania to think of. And her ailing ancestral home in Lincolnshire, currently in the middle of some very expensive renovations.

But Sebastian's put his foot down and so has Mia's father. Out of guilt, she's staying in London and Josh Watkins is getting a gentleman makeover whether he likes it or not. What Mia hasn't planned on, however, is her own life being made over just as quickly.

And then, of course, there's the fact that she never knew just how charming Josh Watkins can be.

Alli Kincaid is the pseudonym of a well known Australian author. 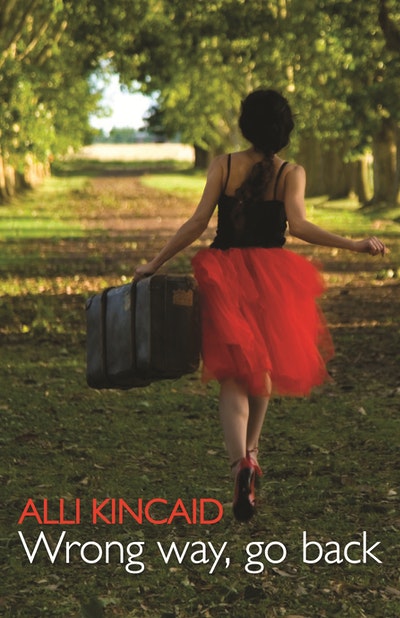