The diaries of the last British Governor, published on the 25th anniversary of the handover

In June 1992 Chris Patten went to Hong Kong as the last British governor, to try to prepare it not - as other British colonies over the decades - for independence, but for handing back in 1997 to the Chinese, from whom most of its territory had been leased 99 years previously. Over the next five years he kept this diary, which describes in detail how Hong Kong was run as a British colony and what happened as the handover approached. The book gives unprecedented insights into negotiating with the Chinese, about how the institutions of democracy in Hong Kong were (belatedly) strengthened and how Patten sought to ensure that a strong degree of self-government would continue after 1997. Unexpectedly, his opponents included not only the Chinese themselves, but some British businessmen and civil service mandarins upset by Patten's efforts, for whom political freedom and the rule of law in Hong Kong seemed less important than keeping on the right side of Beijing. The book concludes with an account of what has happened in Hong Kong since the handover, a powerful assessment of recent events and Patten's reflections on how to deal with China - then and now. 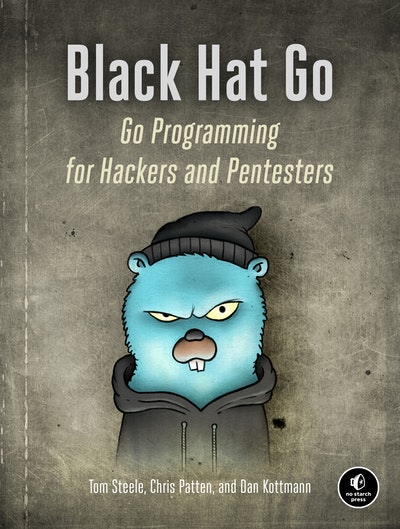 Praise for The Hong Kong Diaries

Patten's diaries over the next five years describe in detail his day-to-day battles with the Chinese ... a terrific tale, one that will appeal not just to Sinologists but to all historians, since it is effectively a record of the end days of an empire ... At times, the diaries read like a novel ... His chatty style makes the[m] an easy read

Patten has now published his diaries of five tumultuous years in office, from 1992 to 1997, recording battles against the comrades, the tycoons, the doubters in the cabinet and mandarins everywhere. As you might expect, they are urbane, sardonic and quotable ... his plan was to extend the vote and to democratise local government. The magnates were aghast, the diplomats shuddered and the Chinese, who loathed such notions, ostracised the governor after one round of talks in Beijing ... Yet it was a brave and decent thing to try, an endeavour recorded for posterity in these pages.