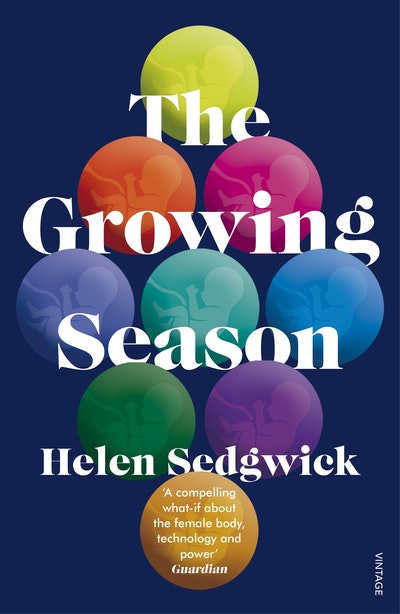 What if anyone could have a baby? A thought-provoking and unforgettable novel from a rising star.

What if anyone could have a baby? A boldly original and unforgettable novel from a rising star.

Now we have equality. Now we've outgrown our biology. With FullLife's baby pouch, women are liberated and men can share the joy of childbearing. Holly's whole family knows the benefits, but Eva doesn't believe society has changed for the better and Piotr has uncovered a secret behind FullLife's glossy facade. What separates them may just bring them together, as they search for the truth about FullLife and each face a truth of their own.

'A compelling what-if about the female body, technology and power' Guardian

Helen Sedgwick was a research scientist working in the field of biophysics before writing her debut novel, The Comet Seekers. She has an MLitt in Creative Writing from Glasgow University and a PhD in Physics from Edinburgh University, and has received a Scottish Book Trust New Writers Award. Having grown up in London, she now lives in the Scottish Highlands. The Growing Season is her second novel. 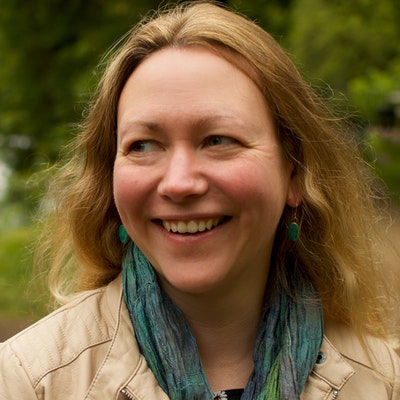 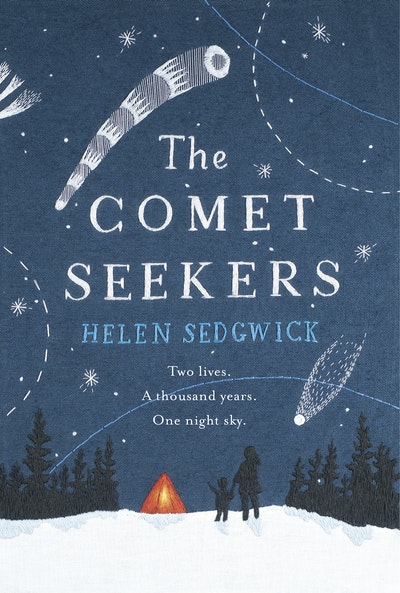 Praise for The Growing Season

You know when you read the back of a book and your neck hairs go all tingly? This is one of them. . . an inventive tale that'll leave you contemplating what the future holds.

Sedgwick describes her off-kilter world brilliantly and she considers the big ideas in her novel from all sides like a true scientist. . . It's smart and thoughtful writing - a novel to make you consider deeply what family means and what the not-too-distant future might hold.

This is an intriguing, eye-opening and potentially worrying glimpse into an alternative societal path

So enjoyed The Growing Season. . . Galloped my way to the conclusion, despite wishing it would never end. Smart & provocative.

The Growing Season poses a compelling what-if about the female body, technology and power

Sedgwick, a former biophysicist, handles the ethics and possibility of new fertility technology admirably, cementing her reputation as one of the most important new writers around

Part thriller, part dystopian fiction, The Growing Season takes a fascinating "what if" question and really runs with it

An elegant and ingenious narrative, told with skill and sensitivity

An intriguing, eye-opening and potentially worrying glimpse into an alternative societal path.

The Growing Season is an outstanding example of SF feminism

As our own reality draws closer to that of Sedgwick's speculations, the need for preemptive legislative, social and cultural change becomes ever-more pressing