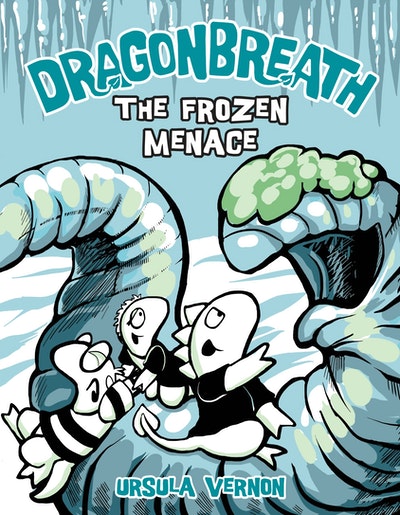 Danny Dragonbreath goes on a quest to relight his fire in the 11th book in this smoking hot series for fans of Timmy Failure and Big Nate.

Danny Dragonbreath is cool. Everyone knows that. But when he wakes up downright cold he knows something is seriously wrong—his fire has gone out! Accompanied by his trusty pals Wendell and Christiana, and following a tip from his great-grandfather, Danny heads to the farthest north to find the magical ingredient that will reignite his fire. On the way, the gang faces a perilously windy bridge, killer ice worms, and a baby phoenix who imprints on Wendell as his mama.

Series Overview: Danny Dragonbreath can’t always breathe fire, but he’ll make you laugh until smoke comes out of your nose. Told in a mix of comic panels and text, this hilarious middle-grade series is perfect for fans of Diary of a Wimpy Kid. 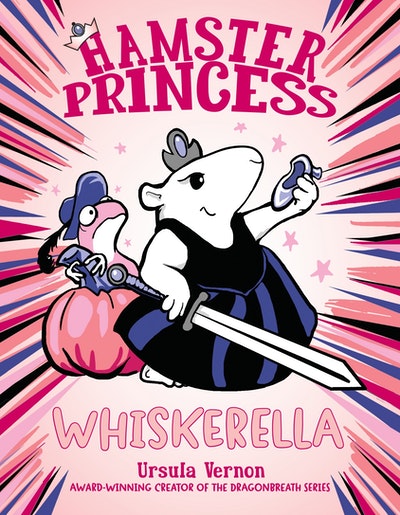 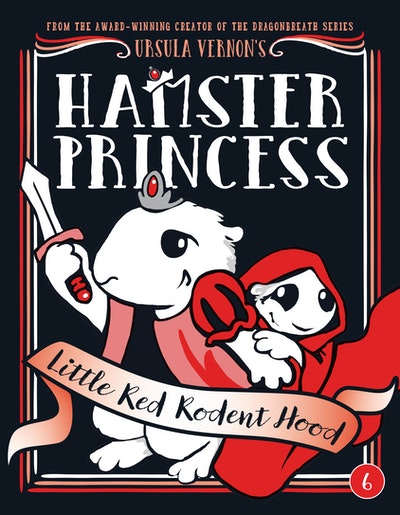 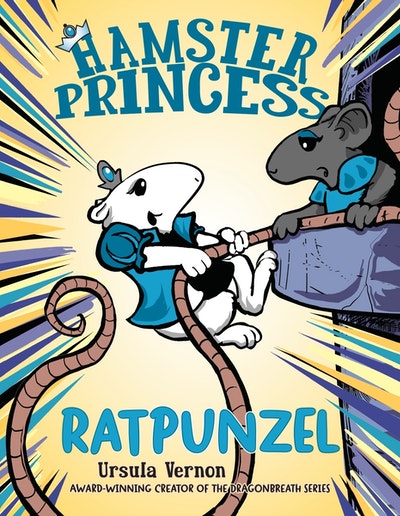 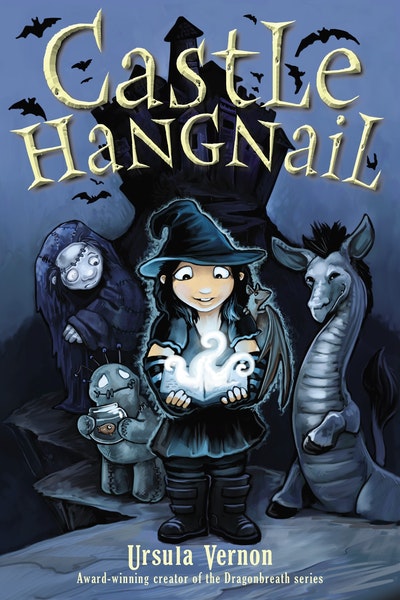 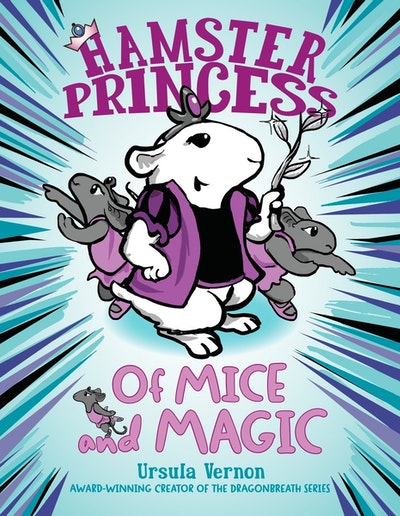 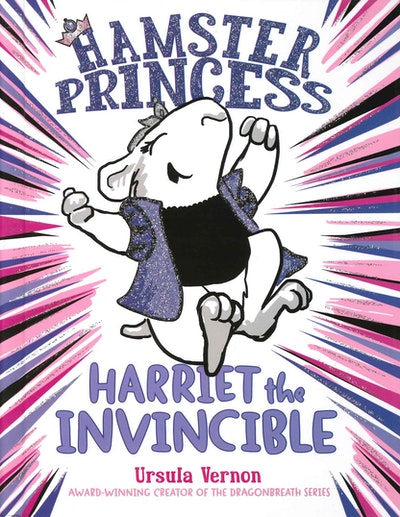 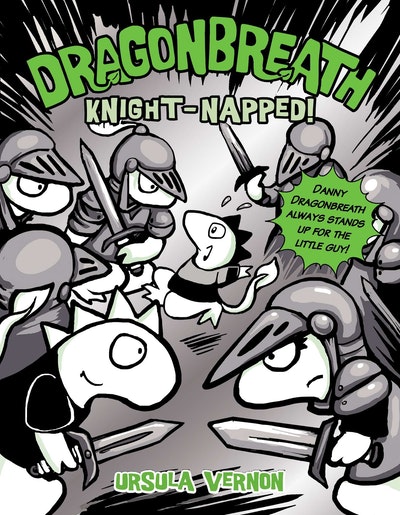