The Flintstones The Deluxe Edition

Welcome to Bedrock, where Paleolithic humans head to dinner for a taste of artisanal mammoth after shopping at Neandertall & Big Men's Clothing, where Wilma shows her modern art, and where, if you take a plane, you could end up sitting on the literal tail section. It’s Fred, Wilma, Pebbles, Dino, Barney, Betty and Bamm-Bamm as you've never seen them before!

The Flintstones garnered significant critical acclaim for its modern take on the iconic Hanna-Barbera prime-time animated series. This darkly hilarious title casts an acerbic eye on issues like consumerism, religion, politics, and relationships that's both distinctly 21st century and uniquely the Flintstones! 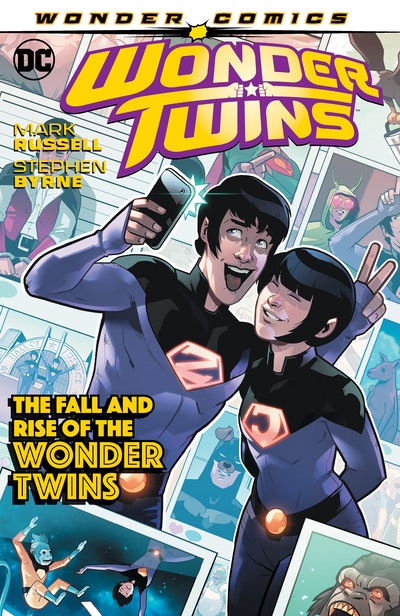 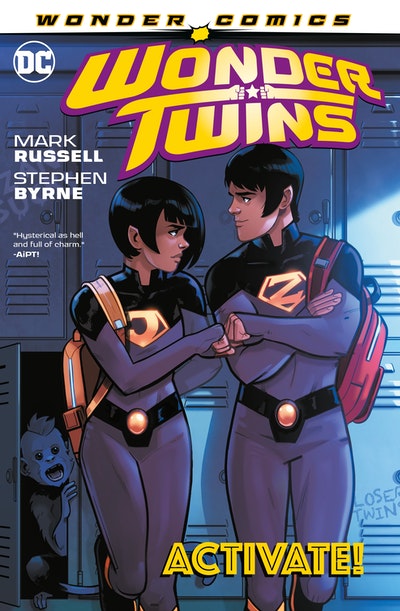 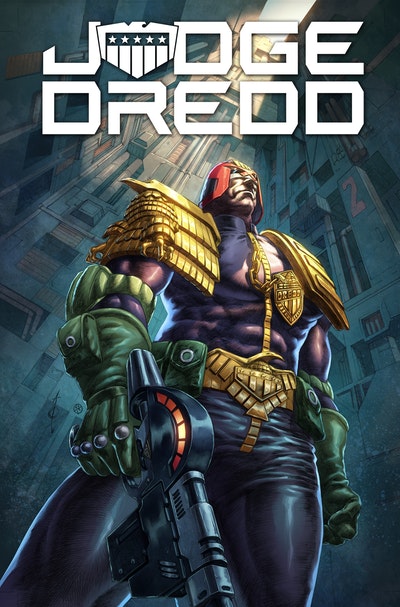 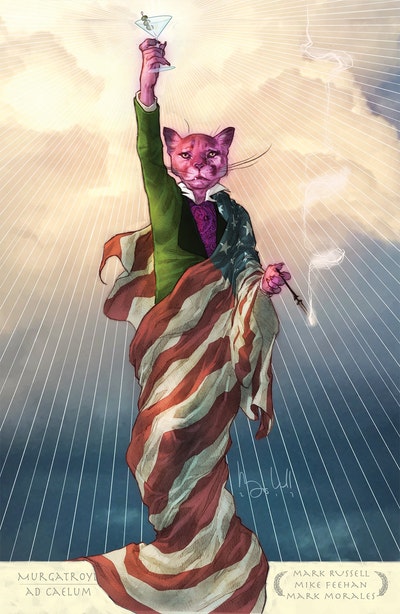 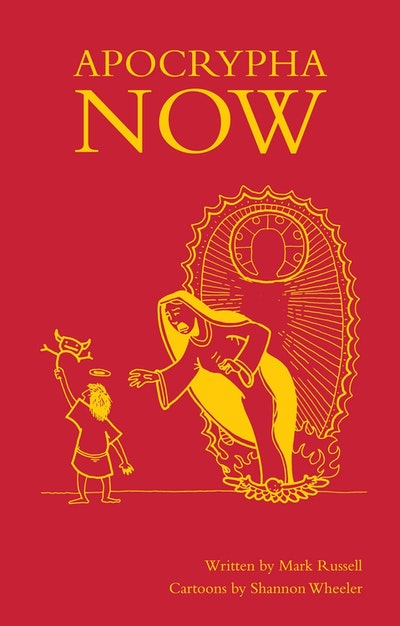 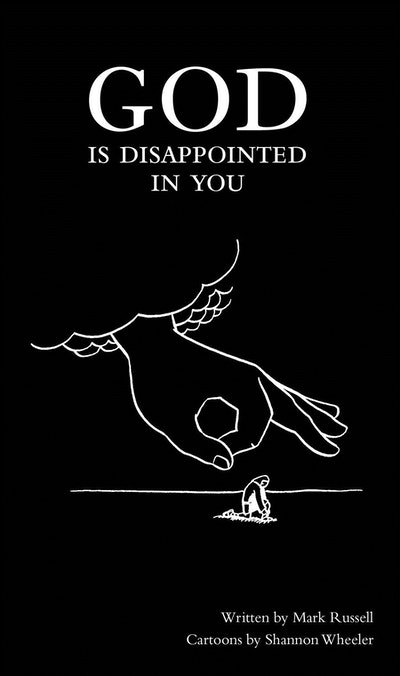 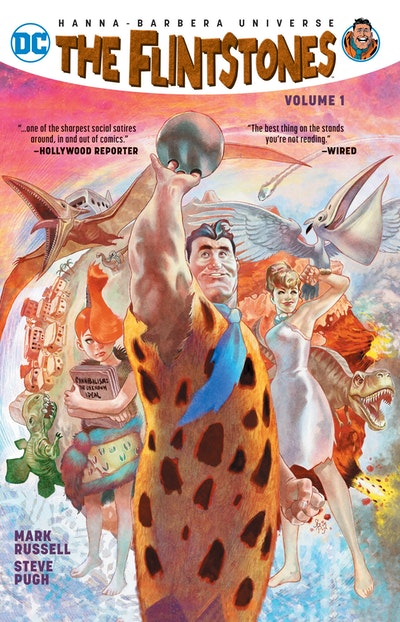 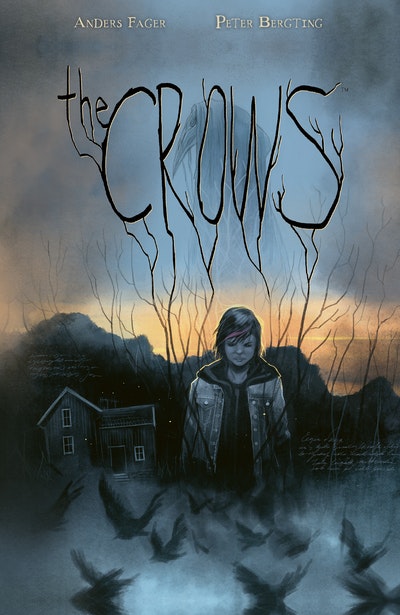 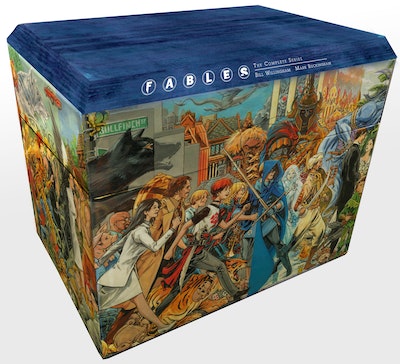