A reissuing of this famous book on World War One

A. J. P. Taylor was one of the most acclaimed and uncompromising historians of the twentieth century. In this clear, lively and now-classic account of the First World War, he tells the story of the conflict from the German advance in the West, through the Marne, Gallipoli, the Balkans and the War at Sea to the offensives of 1918 and the state of Europe after the war. Containing photographs and maps, this an essential history of the war that 'cut deep into the consciousness of modern man'.

Also by A J P Taylor 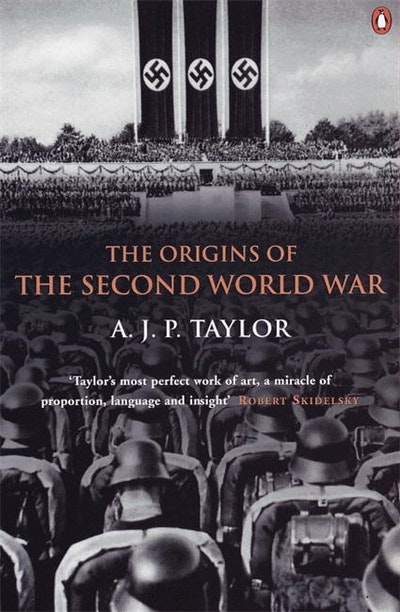