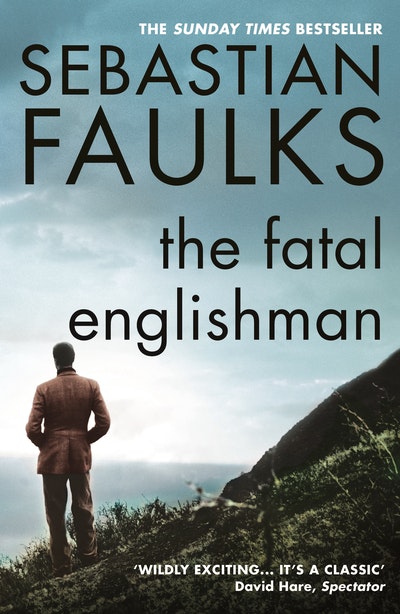 Reissued in new series style to match Faulks's most recent novel Where My Heart Used to Beat, which was a major Sunday Times bestseller in 2016

Christopher Wood, a beautiful young Englishman, decided to be the greatest painter the world had seen. He went to Paris in 1921. By day he studied, by night he attended the parties of the beau monde. He knew Picasso, worked for Diaghilev and was a friend of Cocteau. In the last months of his 29-year life, he fought a ravening opium addiction to succeed in claiming a place in history of English painting.

Richard Hilary, confident, handsome and unprincipled, flew Spitfires in the Battle of Britain before being shot down and horribly burned. He underwent several operations by the legendary plastic surgeon, A H McIndoe. His account of his experiences, The Last Enemy, made him famous, but not happy. He begged to be allowed to return to flying, and died mysteriously in a night training operation, aged 23.

Jeremy Wolfenden was born in 1936, the son of Jack, later Lord Wolfenden. Charming, generous and witty, he was the cleverest Englishman of his generation, but left All Souls to become a hack reporter. At the height of the Cold War, he was sent to Moscow where his louche private life made him the plaything of the intelligence services. A terrifying sequence of events ended in Washington where he died at the age of 31. 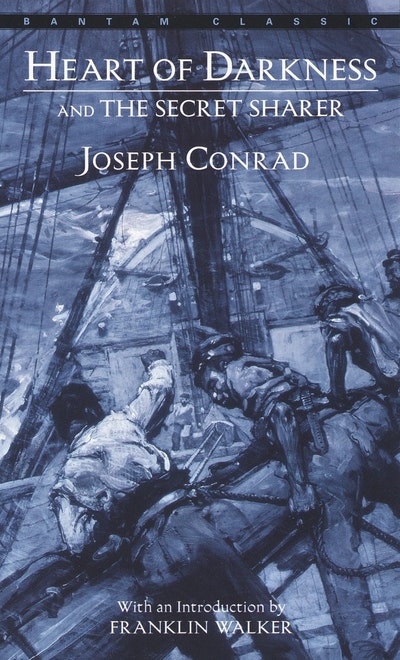 Praise for The Fatal Englishman

Sebastian Faulks is a master at switching on the emotions of the reader... The spare narrative hides a commitment to his subject which pulls you in and leaves you gasping for those lost lives

Faulks is a prodigiously talented writer

You may not have heard of the subjects of these three essays, but please do not let that hinder you...[Faulks's] spare narrative hides a commitment to his subjects which pulls you in and leaves you gasping for these lost lives