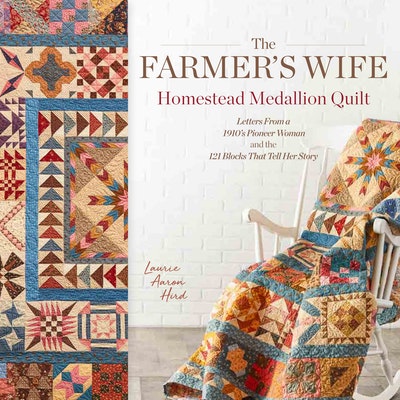 Best-selling author Laurie Aaron Hird of The Farmer's Wife Sampler Quilt shares the next installment of this beloved series.

No CD-rom, no problem! The Farmer's Wife Homestead Medallion Quilt templates for paper-piecing and rotary cutting are provided in a ready-to-print, easy-to-download PDF.

Travel back with Laurie and Ada to 1910s Montana where a homesteading pioneer woman inspired a contemporary quilt for the modern age. 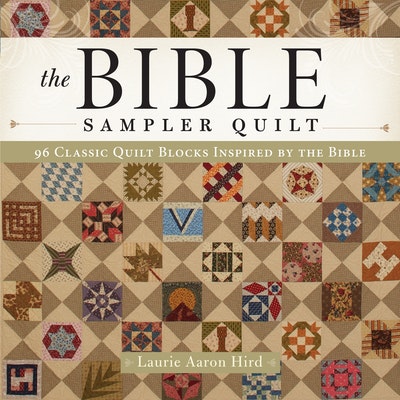 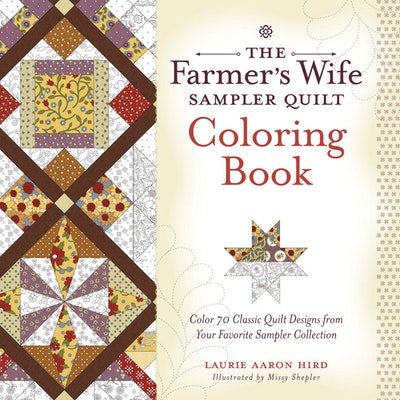 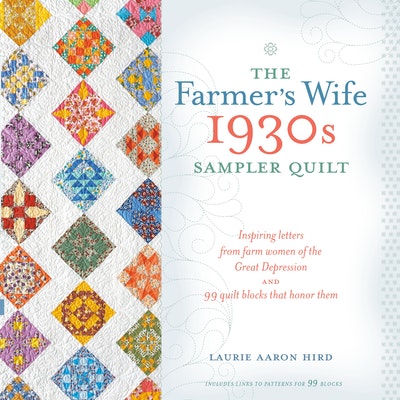 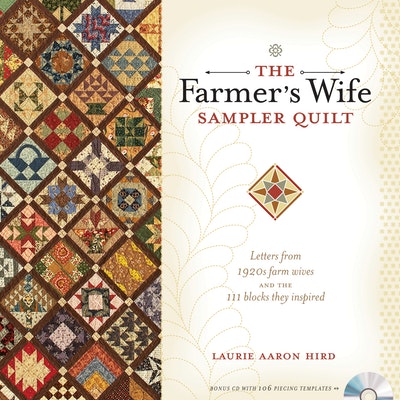 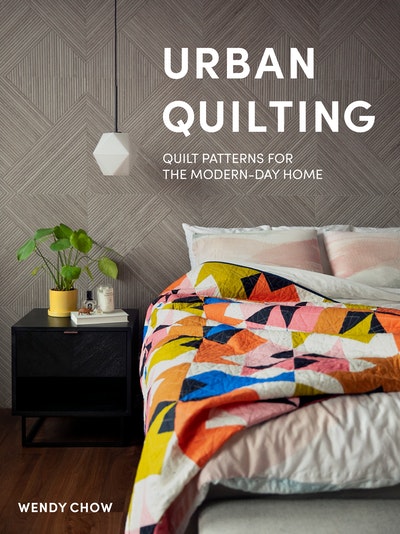 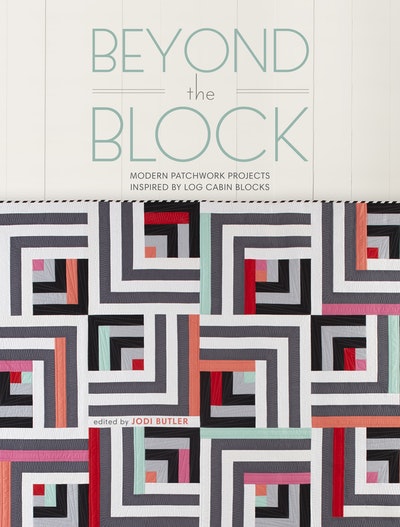 Beyond the Block
Jodi Butler 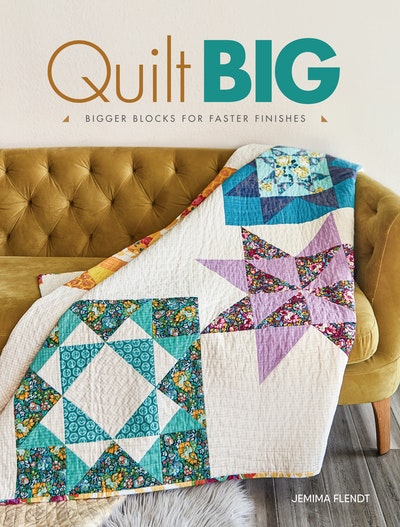 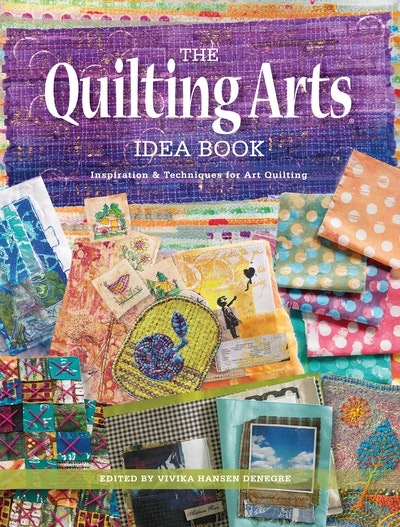 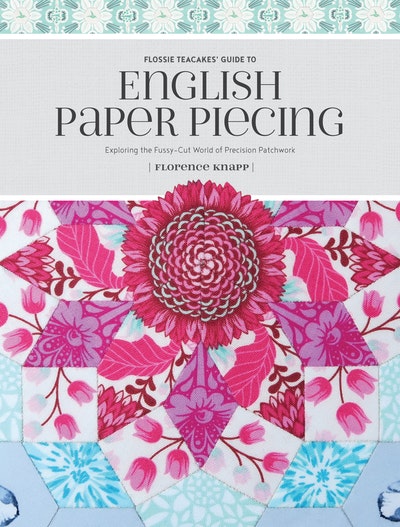 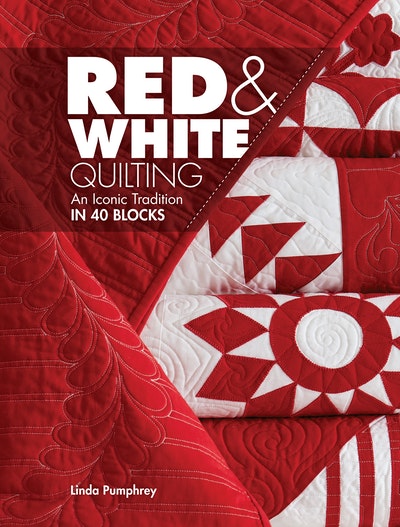 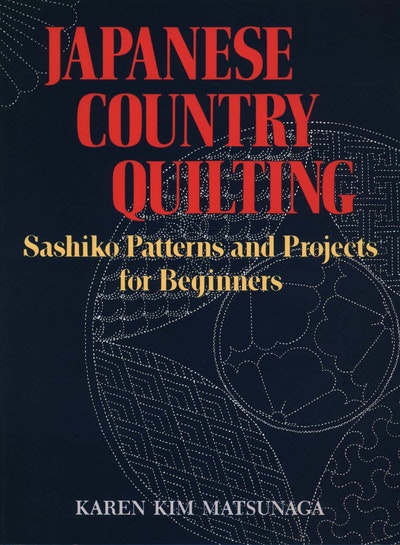 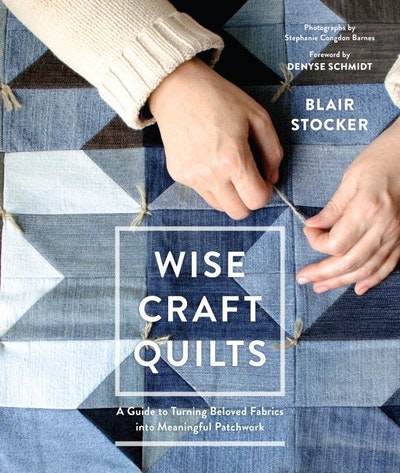 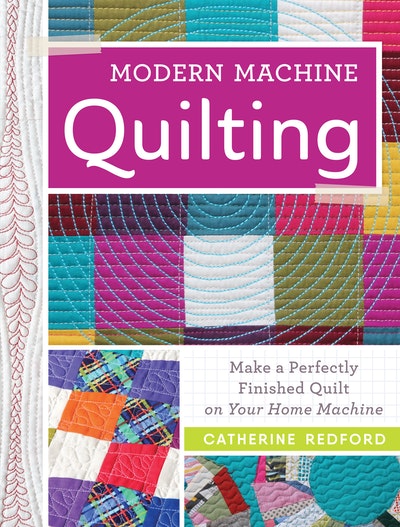 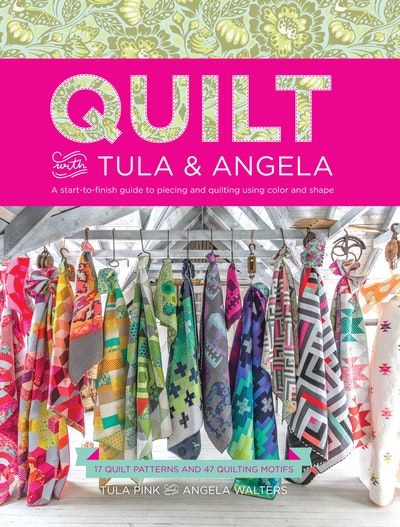 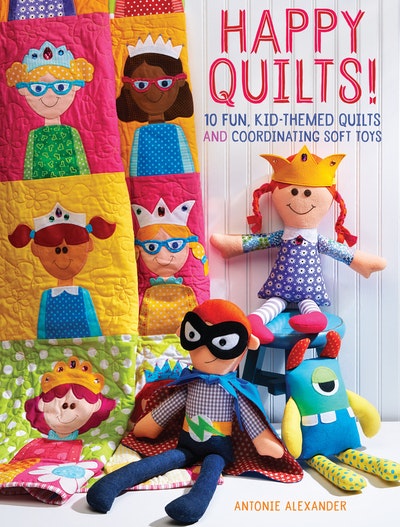 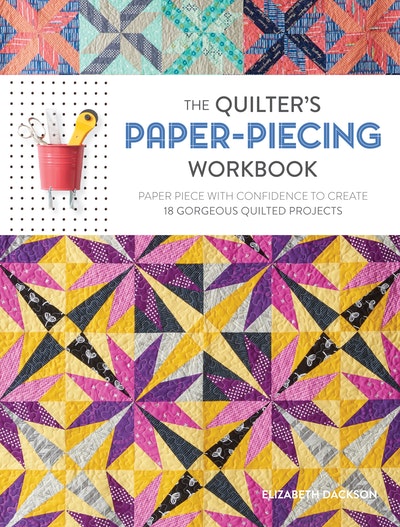 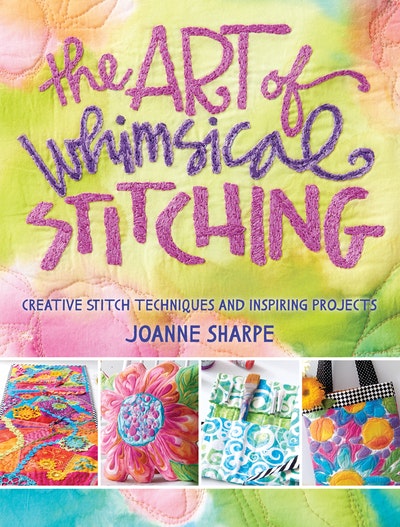 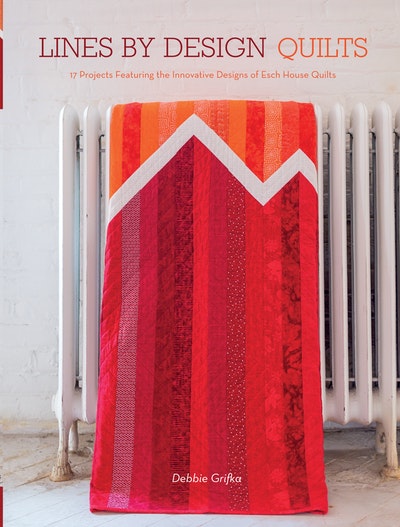 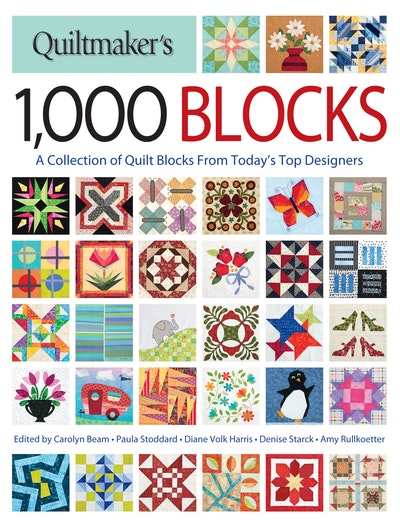 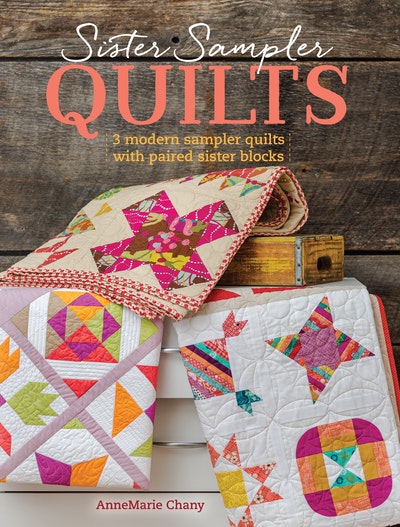 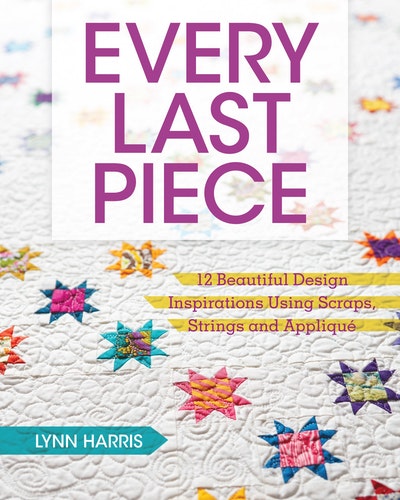 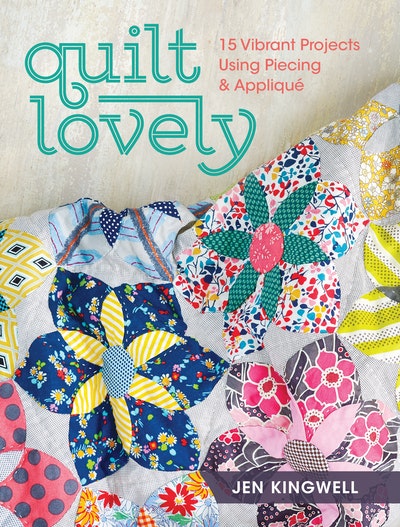 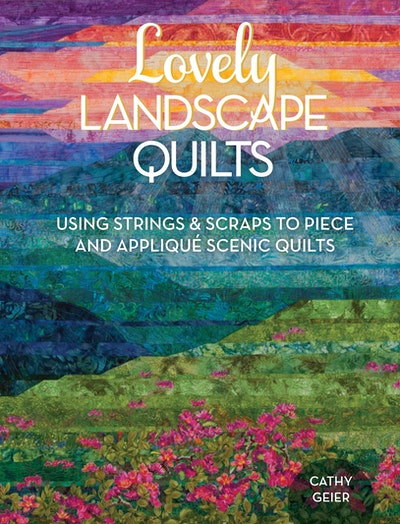