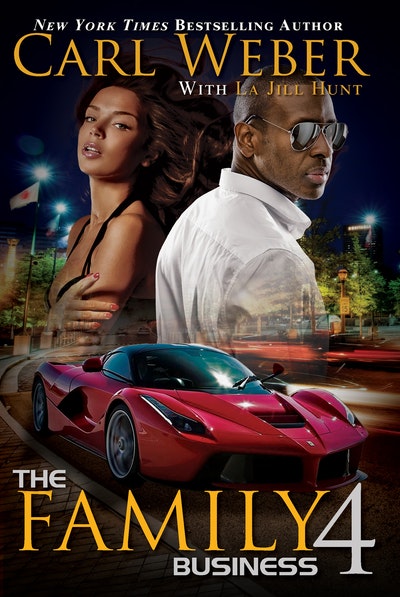 National bestselling authors Carl Weber and La Jill Hunt return in the latest installment of the wildly popular Family Business series. Wherever there's a Duncan, trouble is never too far behind. Get ready for another roller coaster ride with The Family Business 4.

LC Duncan, patriarch and leader of the Duncan clan, is alive and well after being shot by a mysterious gunman. His near-death experience has caused him and his wife Chippy to reflect on their lives, and they are more determined than ever to focus on family and the continued success of the Duncan family business. However, the return of one of LC's brothers stirs up past resentments, and now the family is forced to defend themselves against an unexpected enemy seeking revenge. The Duncans are fighting on more than one front after Junior, the oldest sibling, comes face to face with his brother Orlando's estranged baby momma. Ruby is now the wife of Vinnie Dash, a sworn enemy of the Duncan family. The chance encounter is the beginning of a war, a renewed search for Orlando's missing child, and the rekindling of a forbidden romance. 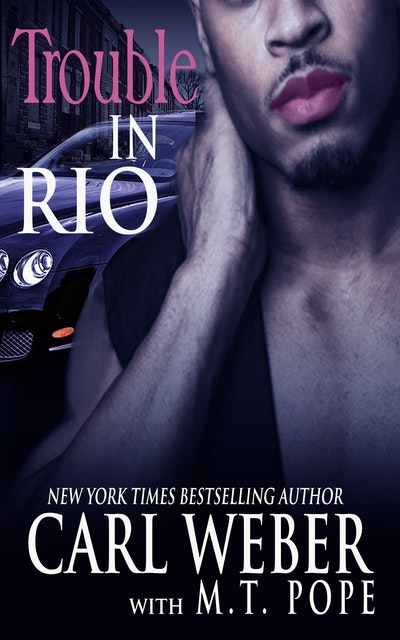