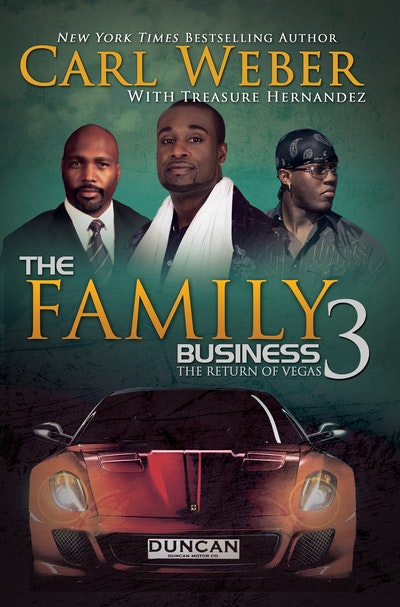 Vegas Duncan was being groomed to take over the Duncan family business from his father since birth; however, a fifteen year prison stint has derailed those plans. When LC Duncan announces his semi-retirement and Vegas’s younger brother Orlando is pushed into the top spot, Vegas doesn’t bear any ill will toward him. Not everyone feels the same way, though, and the most vocal opponent of Orlando’s promotion is their mother Chippy, who, through some clever political maneuvering, has had Vegas pardoned after serving only four years in prison.

His release is right in time for his older brother Junior’s engagement to the voluptuous Sonya Brown. Unfortunately, Junior’s attempt at happiness comes to a screeching halt when three men who work for the mysterious Brother X show up and interrupt his proposal. The men have a very serious message for Junior, one which might very well send the Duncans into full scale war. 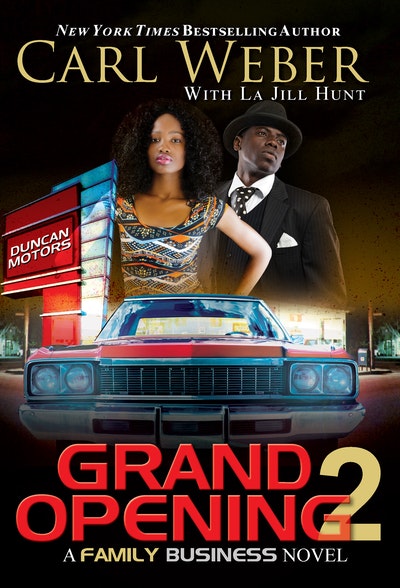