The European Union: A Citizen's Guide

The essential Pelican introduction to the European Union - its history, its politics, and its role today

For most of us today, 'Europe' refers to the European Union. At the centre of a seemingly never-ending crisis, the EU remains a black box, closed to public understanding. Is it a state? An empire? Is Europe ruled by Germany or by European bureaucrats? Does a single European economy exist after all these years of economic integration? And should the EU have been awarded the Nobel peace prize in 2012? Critics tell us the EU undermines democracy. Are they right?
In this provocative volume, political scientist Chris Bickerton provides an answer to all these key questions and more at a time when understanding what the EU is and what it does is more important than ever before. 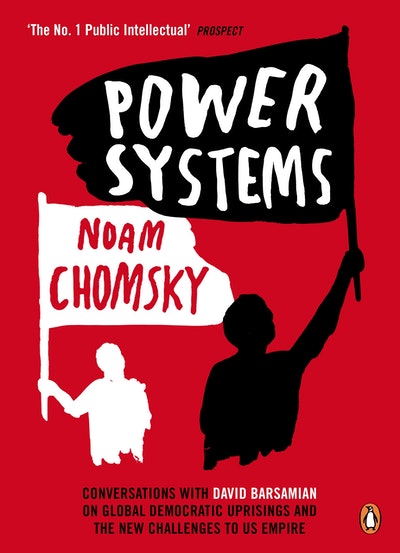 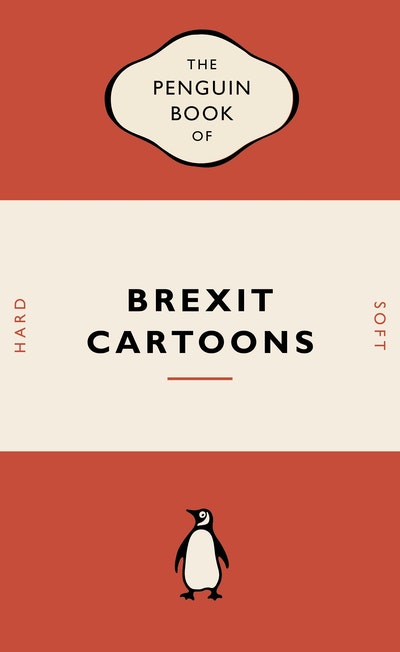