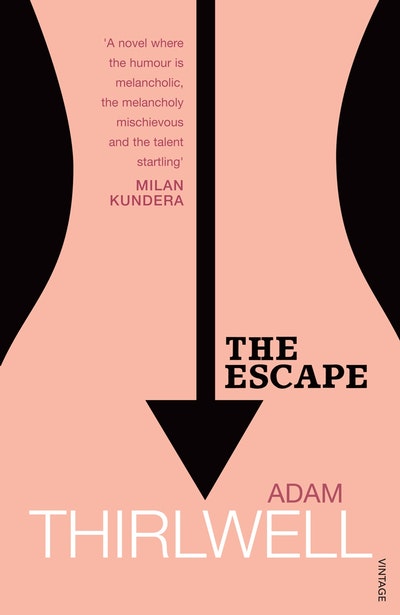 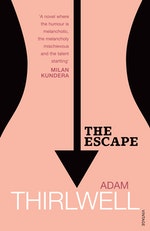 Haffner is charming, morally suspect, sexually omnivorous, vain. There are so many stories of Haffner: but this, the most secret, is the greatest of them all.
In a forgotten spa town snug in the Alps, the 78-year-old Haffner is seeking a cure, redress, more women; and ignoring the will of his late wife. He is there to reclaim her villa, lost during the war, which Haffner will discover he would like very much to own.
Harried by his family, pursued by his women, menaced by bureaucrats, negotiating with the mafia, riven by his memory of the dead and of the missing, Haffner tries to orchestrate his final escape.

Adam Thirlwell is the author of two novels, Politics and The Escape; a novella, Kapow!; and a project including an essay-book – which won a Somerset Maugham Award – and a compendium of translations edited for McSweeney’s. His work is translated into thirty languages. He has twice been selected as one of Granta’s Best of Young British Novelists. 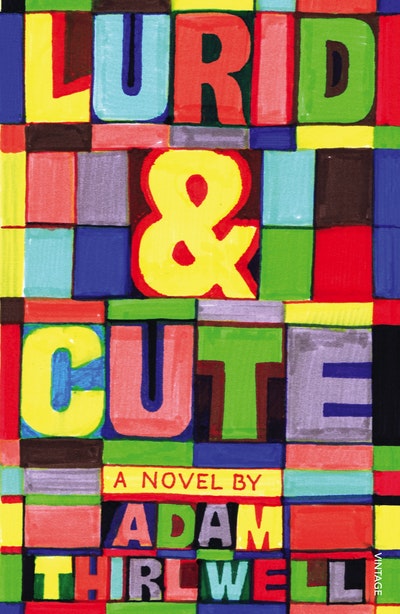 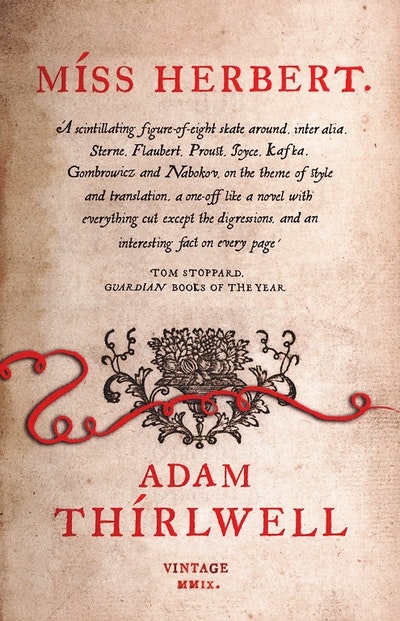 Praise for The Escape

“A novel where the humour is melancholic, the melancholy mischievous and the talent startling”

“Thirlwell's prose is witty and engaging, erudite but fleet and sinuous; the questions he asks are lightly posed, his mock grandeur dispersing in a sea of ridiculous incident and comic undercutting”

“Beautifully written, poignant and clever... Thirlwell has a genuinely unique insight into humankind”

“One of the best British novels I've read this year for one reason: Thirwell's prose...at once effervescent and elegant, his narrative voice lifts the novel's lecherous comedy beyond the sublunary lovers' antics into a more rarefied sphere”

“Adam Thirlwell is back to form with his second novel... a very human writer”

“The narrative develops a sense of authenticity that is persuasive enough not to be disturbed, even by the inevitable adventurous sex scene”

“The Escape is an utterly glorious piece of work...Thirlwell has with this superb book also staked a rightful claim as a literary phenomenon”

“The novel fizzes with intelligence, verbal skill and humour; the sex scenes are funny, sometimes immensely so”

“Thirwell's novel elegantly portrays the ageing Haffner's thrilling attempts to escape from lovers, the mafia, his family and himself.”

“The writing is polished and full of allusions.”