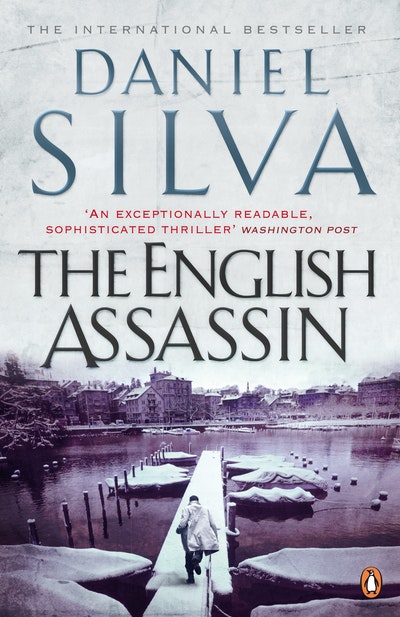 Art restorer and sometime spy Gabriel Allon is asked to visit Zurich, to clean the work of an Old Master for a millionaire banker. But when he gets there he finds the corpse of his client in a pool of blood beneath the masterpiece, and discovers that a secret collection of priceless paintings – stolen by Nazis in the war – is missing.
With the Swiss authorities trying to pin the murder on Allon and a powerful cabal determined to make sure this wartime secret remains buried, the art restorer must use all his former spy skills to find out the truth. And with an assassin that he helped to train also on the loose, Allon will need all his wits just to stay alive …

Daniel Silva is the #1 New York Times-bestselling author of The Unlikely Spy, The Mark of the Assassin, The Marching Season, The Kill Artist, The English Assassin, The Confessor, A Death in Vienna, Price of Fire, The Messenger, The Secret Servant, Moscow Rules and The Defector. He is married to NBC News Today correspondent Jamie Gangel. They have two children, Lily and Nicholas. In 2009 Silva was appointed to the United States Holocaust Memorial Museum Council. 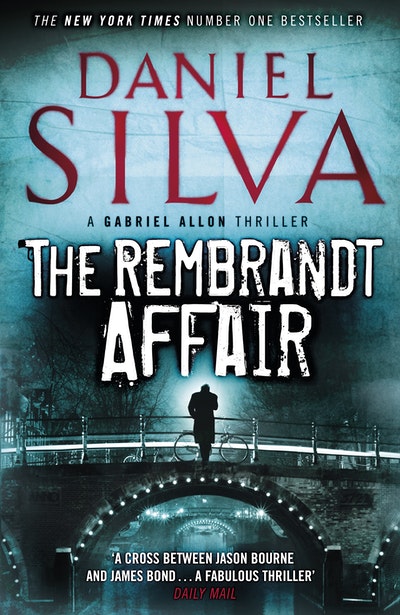 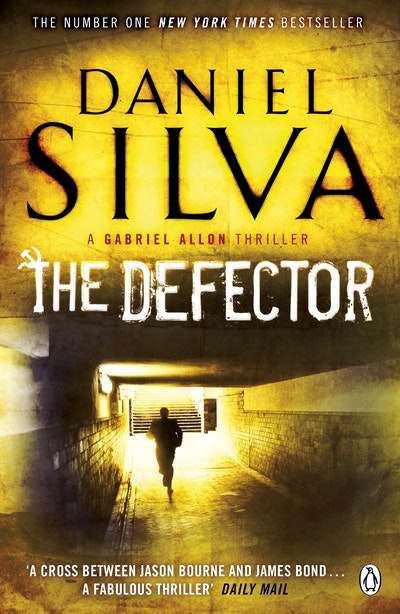 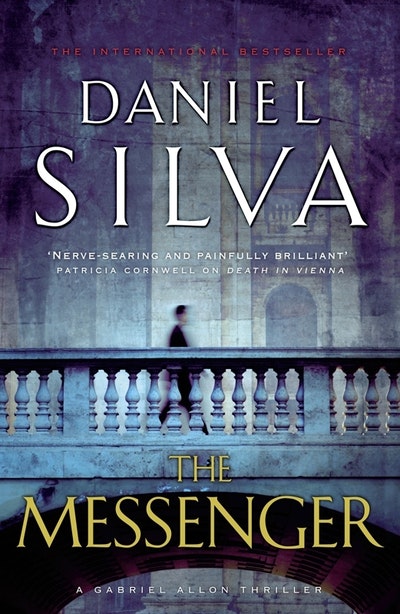 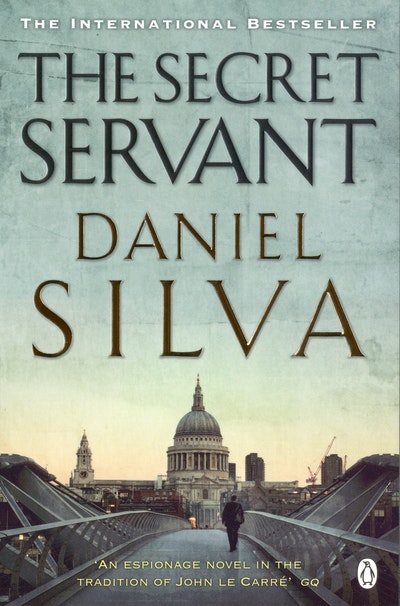 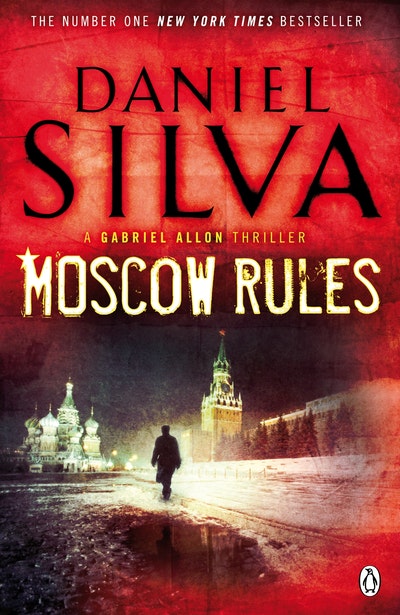 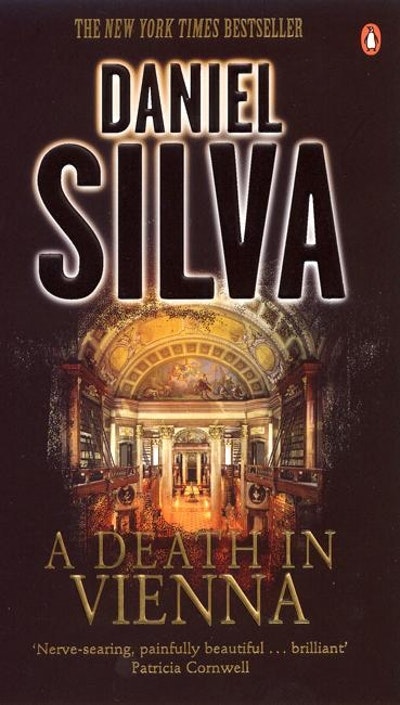 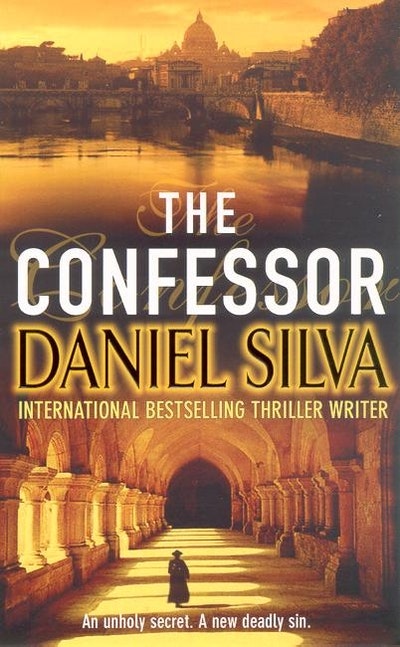