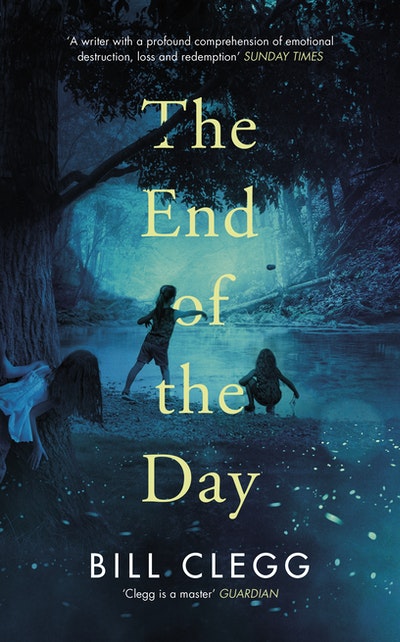 The End of the Day

From the New York Times bestselling, Booker-longlisted author of Did You Ever Have a Family

Following his acclaimed New York Times bestseller, Did You Ever Have a Family, Bill Clegg returns with a profoundly moving, emotionally resonant second novel about the complicated bonds and breaking points of family and friendship. The End of the Day is an exploration of class and power, the corrosive force of secrets, the heartbeat of longing, and the redemption found in forgiveness.

A retired widow in rural Connecticut wakes to an unexpected visit from her childhood best friend whom she hasn't seen in forty-nine years.

A man arrives at a Bethlehem, Pennsylvania hotel to introduce his estranged father to his newborn daughter and finds him collapsed on the floor of the lobby.

A sixty-seven-year-old taxi driver in Kauai receives a phone call from the mainland that jars her back to a traumatic past.

These seemingly disconnected lives come together as half-century-old secrets begin to surface.

Deeply observed and beautifully written in Bill Clegg's signature 'eloquent, elegant voice' (Entertainment Weekly), the novel is a feat of storytelling, capturing sixty years within the framework of one fateful day. 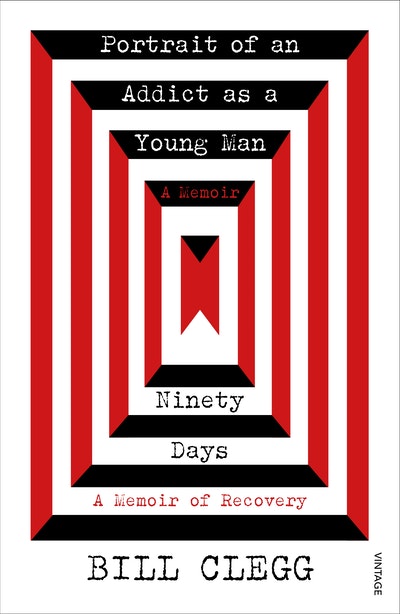 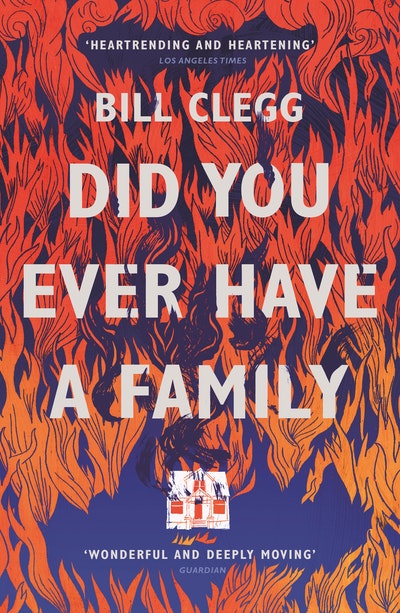 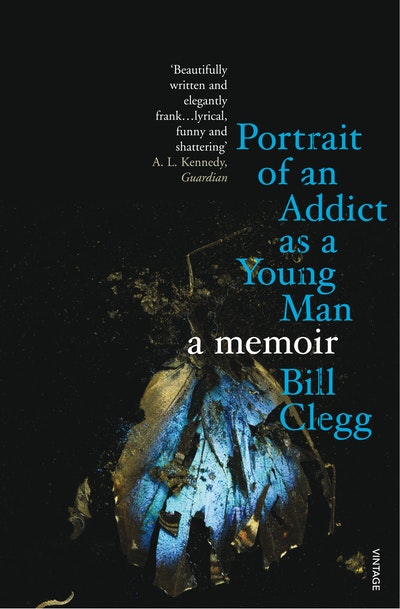 Praise for The End of the Day

Reading The End of the Day is like studying a stained-glass window up close...a large, beautiful, mysterious work of art.

A writer with a profound comprehension of emotional destruction, loss and redemption...

Written in lyrical, beautiful prose that makes even waking up seem like a poetic event, The End of the Day makes sense of the events of a single day in a compelling work of fiction.

A moody, atmospheric domestic drama with a mystery novel somewhere in its family tree.

Clegg delivers a thoughtful, well-observed story... The splendid prose and orchestrated maneuvering will keep readers turning the pages and send them back to the beginning, to read it all over again.

A declining heiress returns home for the first time in decades, but can't remember why. Her former maid's daughter runs a taxi company in Hawaii. Her aunt is left with a baby whose parents have vanished. Leave it to Clegg to brilliantly bind these threads.

Clegg tantalisingly reveals the clues that connect the characters to each other. A gripping read.