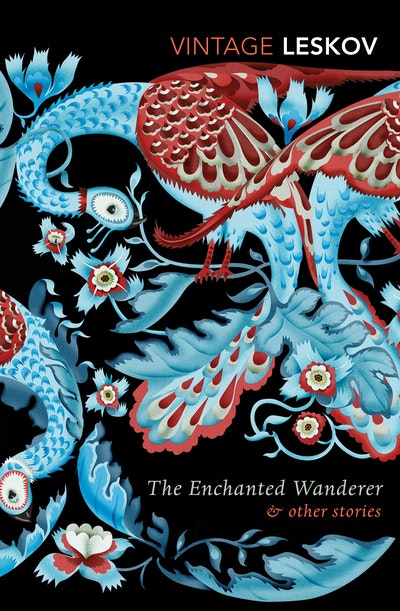 The Enchanted Wanderer and Other Stories 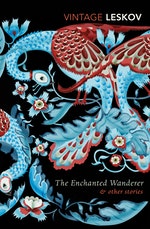 The award-winning translators of Tolstoy and Dostoevsky now bring us a Russian writer ripe for rediscovery whose earthy and singular stories, have never before been properly translated into English

David Magarshack’s translations include works by Turgenev, Chekhov, Gorky, and Pushkin. His translation of The Best Short Stories of Fyodor Dostoevsky is available as a Modern Library Paperback Classic. V. S. Pritchett (1900–1996) was a prolific English writer, essayist, critic, novelist, and journalist. 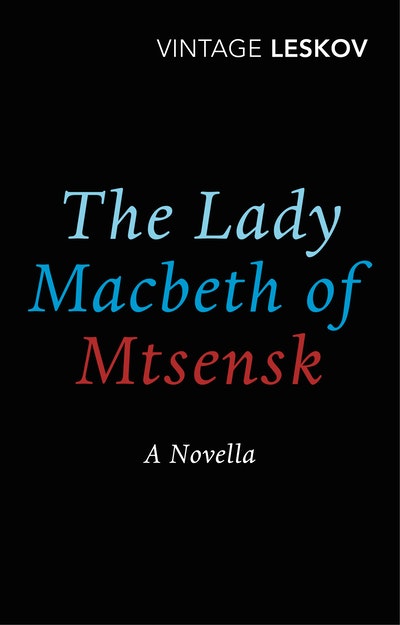 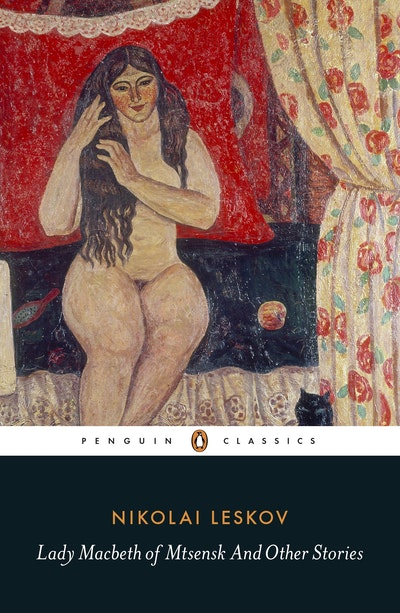 Praise for The Enchanted Wanderer and Other Stories

“I don’t know why Nikolai Leskov is not better known: he’s one of the best… You don’t just feel the falling snowflakes and smell the hay – you glimpse where God might be”

“Serious criticism ignored him but his tales succeeded instantly with the public... No-one catches so truthfully the diversity of national character of his time. His variety is astonishing... Leskov has both feet in life”

“On Lady Macbbeth of Mtensk: 'Short, sharp and shocking novel...It is a strikingly modern work, a sort of souped-up Madame Bovary in which the anti-heroine, the bored provincial housewife Katerina Lvovna Izmailova, is gripped by an excessive passion for a seductive farmhand. She's hardboiled as any Chandler dame as her ardour for her low-born lover takes her down a jet-black road of cruelty and murder'”

“Nikolai Leskov fully deserves the privilege of standing in line with such makers of Russian literature as Tolstoi, Gogol, Turgenev and Goncharov. In power and beauty, Leskov's talent cedes only a little to the talent of any one of these men I have named - the creators of the Holy Bible of the Russian land - but in breadth of exposition, in depth of understanding of life's riddles, and in knowledge of the Russian language, he very often surpasses his predecessors and fellow writers”

“Fabulous episodes that follow one another likes floats at a carnival…”

“Leskov is a writer for the future”

“Leskov fully deserves the privilege of standing in line with such makers of Russian literature as Tolstoy, Gogol, Turgenev, and Goncharov”

“Stories as strong as fables and crazy as life”

“Nikolai Leskov’s absence from classic Russian literature lists must end now! If you like Russian, and you like funny, you will love Leskov”