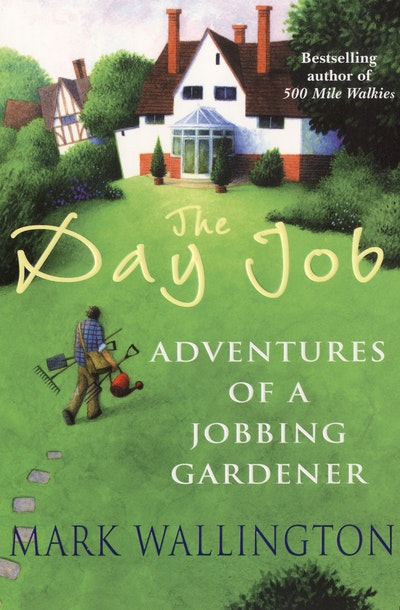 Adventures of a Jobbing Gardener 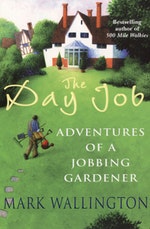 An account of a year spent working in other people’s gardens!

Mark Wallington has a dream. He is going to change the face of British comedy.
Unfortunately for the residents of north London, he's going to finance this dream by becoming a gardener.
The result is THE DAY JOB, an account of a year spent working in other people's gardens: people like Mrs Fleming who is convinced there is buried treasure in the bottom bed; Mr Walters who is trying to create a fascist state policed by gnomes in his well-guarded plot in Gospel Oak; Mrs Glover who is probably the most attractive woman living in Britain; and poor Mr Nugent, who likes to save his urine in jam jars and pour it over his compost.
Over four seasons Wallington crosses Hampstead Heath from job to job. He survives brushes with the evil contract gardeners who keep trying to knock him off his bicycle. He strives to impress literary agent Herman Gapp who might represent him – depending on what sort of job he does on Gapp's Alpine Terrace. He even finds time to fall for a housecleaner-cum-actor named Helen, as he becomes part of a strange band of artistes, each with a day job of their own, all waiting for that first break.
This is the story of long nights spent in the back room of a pub trying to write unsolicited scripts, and of much longer days spent trying to understand the British and their strange obsession with gardening.

Mark Wallington was born in Swanage in Dorset in 1953. He worked for a while as a gardener in London before becoming a scriptwriter and a journalist. In 1982 he walked the South West Coastal Path and his subsequent book, 500-Mile Walkies, became a bestseller. In 1992 Mark Wallington published his novel The Missing Postman and then wrote the script for the award-winning television play starring James Bolam. He is much sought-after as a film and television writer, working from his home in the High Peak in Derbyshire, where he keeps a truly wonderful garden. He is married with two children. 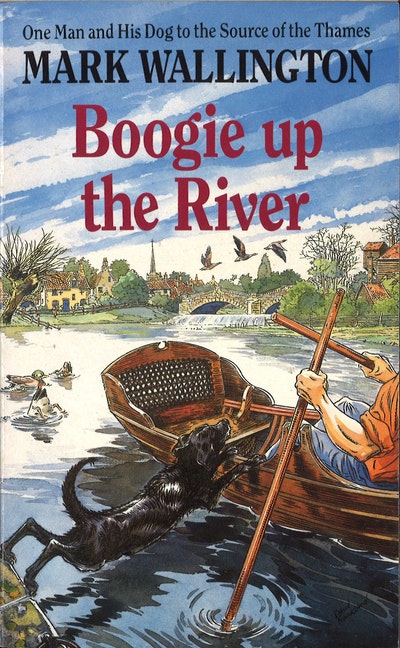 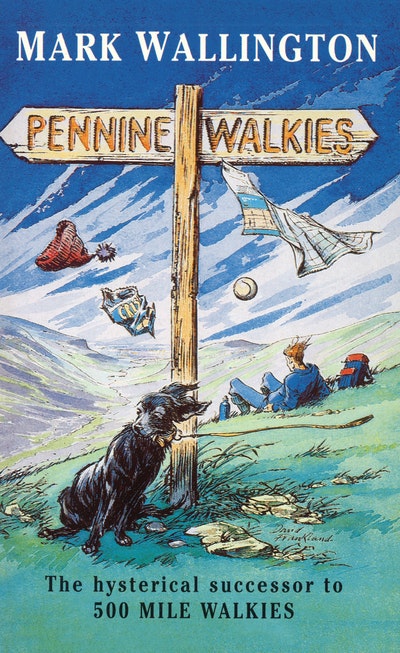 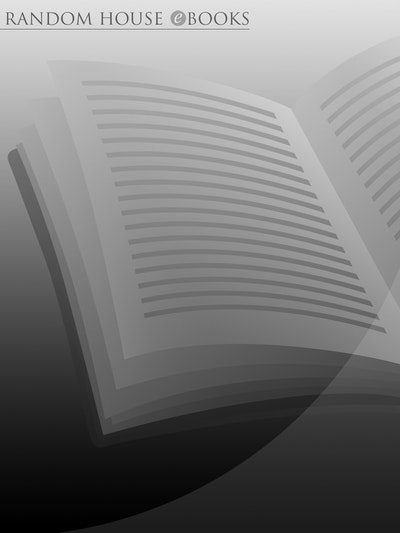 Praise for The Day Job

“An affectionate account of a year he spent fleecing the residents of north London as a jobbing gardener... Likeable and generous”