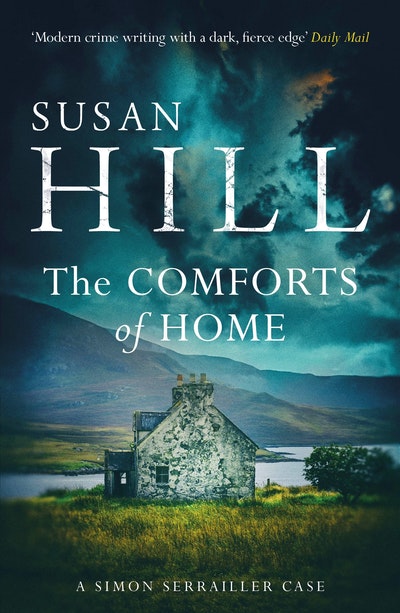 The ninth Simon Serrailler thriller, from the bestselling author of The Woman in Black

A deadly new threat awaits Simon Serrailler in this compulsive thriller from Susan Hill, the bestselling author of The Woman in Black DC Simon Serrailler’s devastating last case was nearly the death of him.

Recovering on a remote Scottish island, his peace doesn’t last long. When a woman’s body is washed ashore, Simon is pulled in to a murder inquiry by the overstretched local police who are desperate for help.

But it's when Simon returns to Lafferton and a cold case is reopened that things start to get dangerous...

‘Modern crime writing with a dark, fierce edge’ Daily MailDiscover the bestselling crime series that over ONE MILLION readers have devoured. 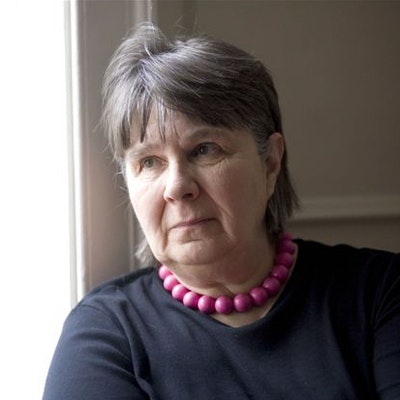 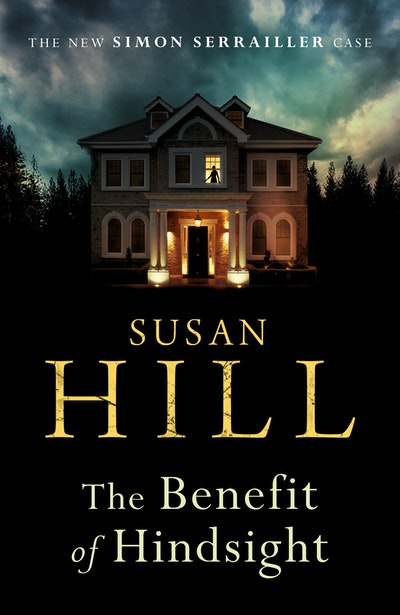 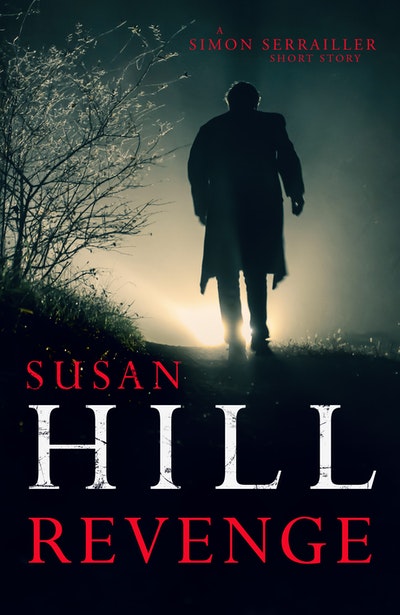 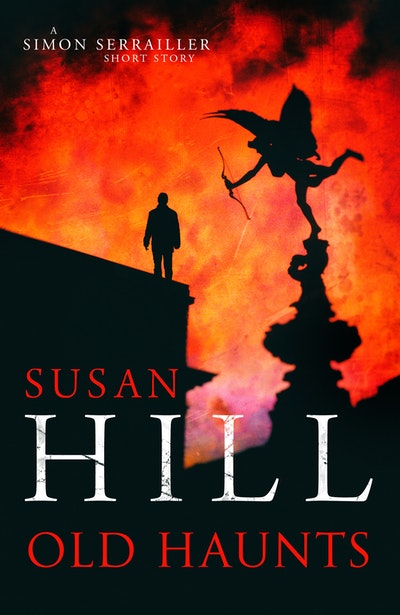 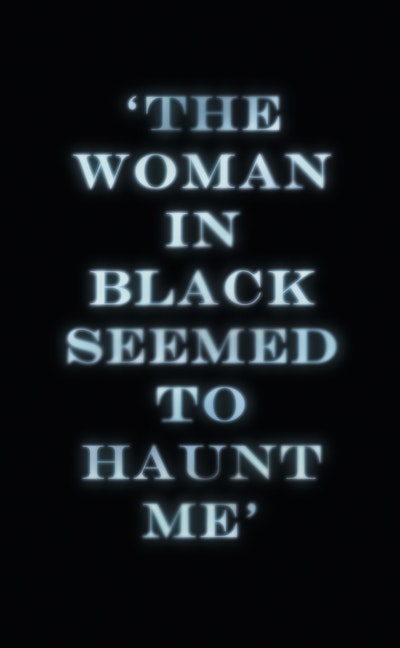 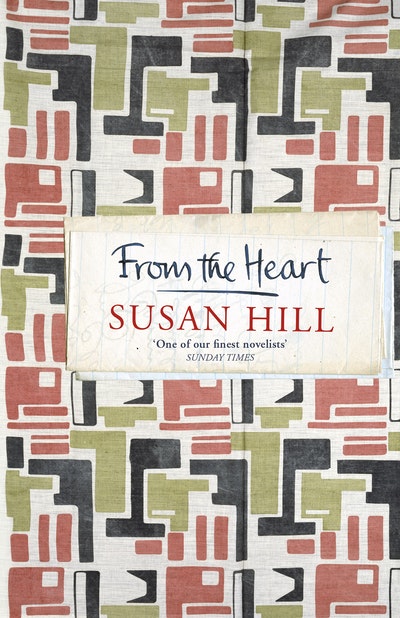 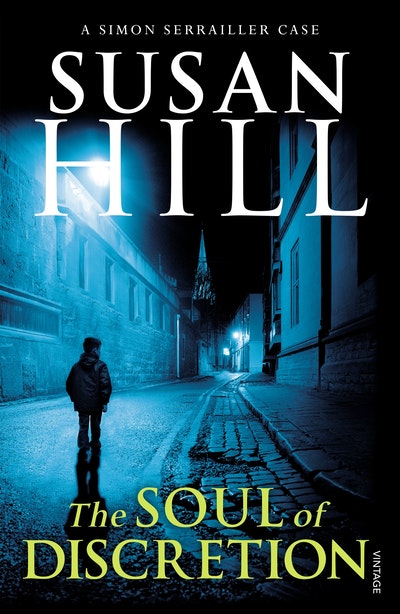 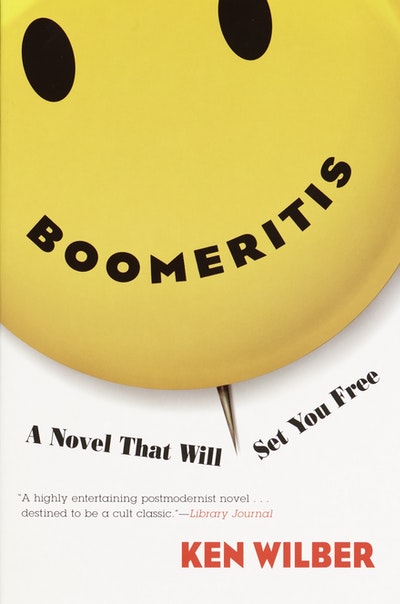 Praise for The Comforts of Home: Simon Serrailler Book 9

Opens with a shock for fans... Serrailler's struggle to come to terms with the recent past is thoughtfully done

Susan Hill offers something different... fans cherish Hill's work for its judicious mix of the professional and personal... one of the most richly drawn coppers in the field