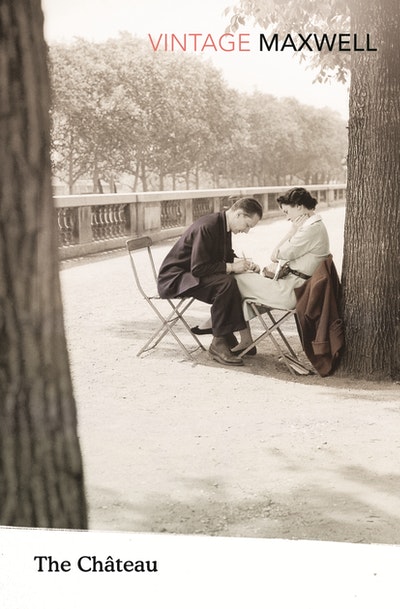 Maxwell is the unsung hero of American literature. This is about the charms and disenchantments of travel.

It is 1948 and a young American couple arrive in France for a holiday, full of anticipation and enthusiasm. But the countryside and people are war-battered, and their reception at the Chateau Beaumesnil is not all the open-hearted Americans could wish for.

William Maxwell (1908-2000) was born in Illinois. He was the author of a distinguished body of work: six novels, three short story collections, an autobiographical memoir and a collection of literary essays and reviews. A New Yorker editor for 40 years, he helped to shape the prose and careers of John Updike, John Cheever, John O'Hara, Sylvia Townsend Warner and Eudora Welty. His novel, So Long Tomorrow won the American Book Award, and in 1995 he received the PEN/Malamud Award. 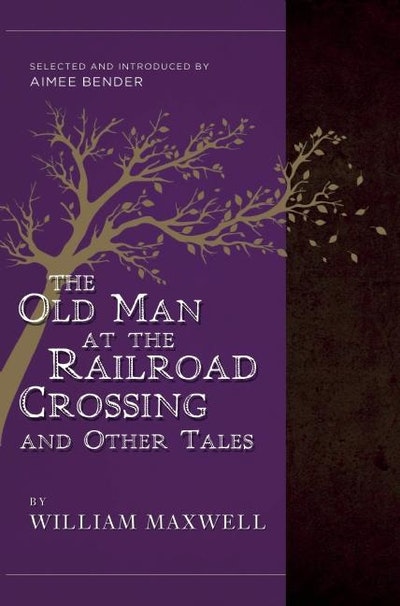 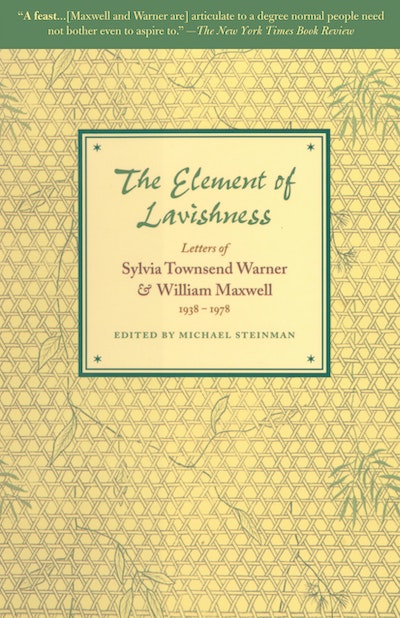 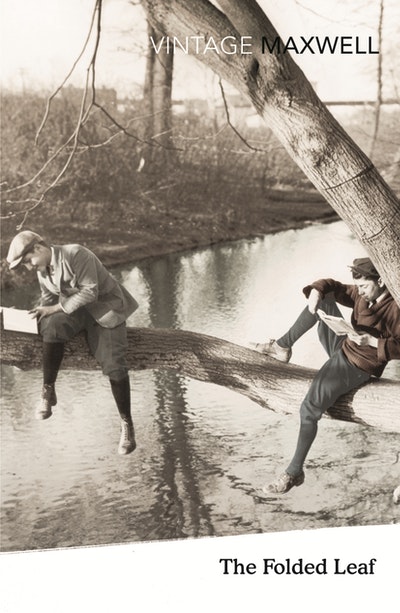 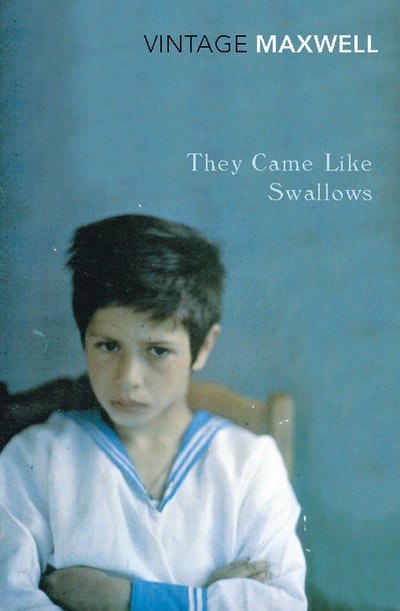 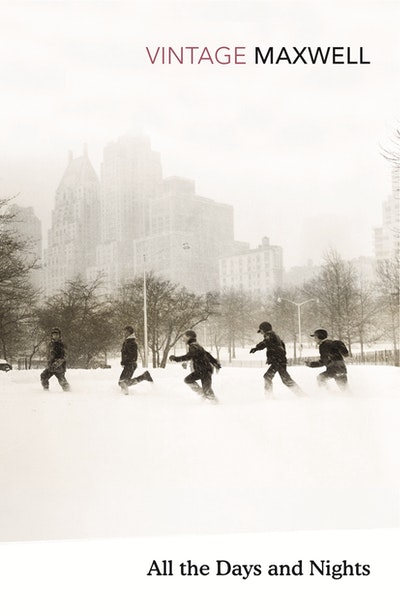 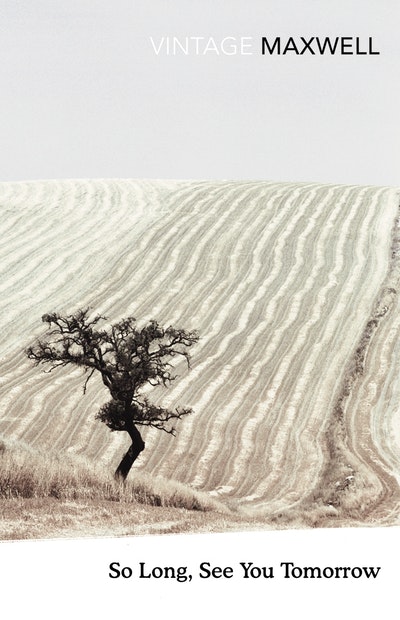 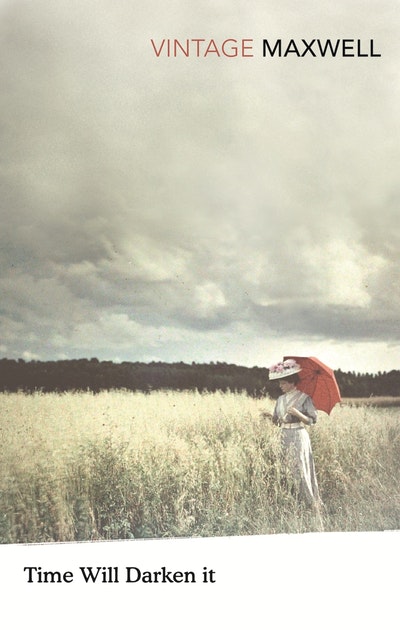 Praise for The Chateau

Not just a book of the year but now one of my desert island books.

Delicious and dead-on... All the embarrassments and gratifications of European travel are preserved in the amber of Maxwell's much pondered, seemingly casual prose.

As the voices of Austen, Turgenev and Tolstoy have survived, so will Maxwell's. There aren't many truly great writers among us. William Maxwell is one of them

It's hard not to see it as a work of genius

His gentle urbanity is a joy

He combines educated intelligent and instinctive apprehension of human complexity in a way that would have earned Henry James' approval. William Maxwell is the very model of what a novelist should be

Reading 'The Chateau' is like meeting a very old friend with whom the conversation is always spontaneous, intimate, restorative and unpredictable... Maxwell is that rare thing, a kind writer... But what has made him so influential is his habit of interspersing his subtle accounts of character with sharp observations about human nature.

The novel successfully depicts misunderstandings, isolation and disappointment: are they sensitive to local traditions? Are they laughing at the right jokes? Are they tipping too much?

Maxwell's achievement is to show how human relationships work in spite of the confines of history, language and nationality

Stylishly, subtly, the enjoyment of getting to know another country is conveyed with authority and a perceptions that's rare in our careless times