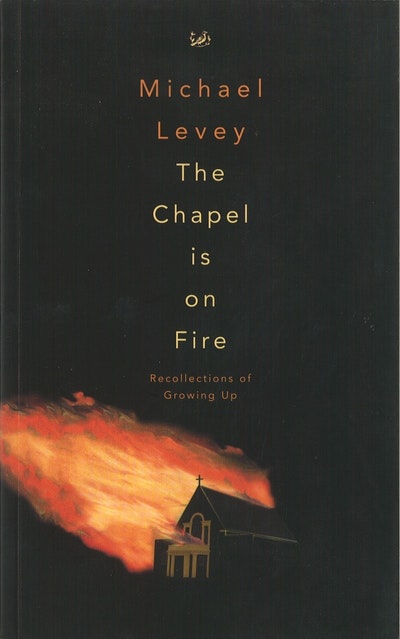 The Chapel is on Fire

In this evocative memoir Michael Levey recreates a between-the-wars English childhood outwardly ordinary and undramatic, but inwardly rich, stirring, sometimes bewildering, and altogether far from typical, not least in its pervasive Catholic ethos. An only child, intensely self-aware, devout, yet questioning, as well as imaginative, drawn to Shakespeare and the theatre, and to all things visual, he grew up in Leigh-on-Sea on the Essex coast. He attended a succession of Catholic schools, before joining the Army at the very end of the War. Notably entertaining is his account of service life, spent partly in Egypt, as is the final chapter, which finds him arriving at the National Gallery in London, to begin a career that would culminate in his being appointed Director.With its precise evocation of a child's relationship with the world around him and with his parents - a couple united in reticent affection and intelligence, but totally opposed in temperament - The Chapel is on Fire will surely become a classic in the literature of childhood.