The Church and its People in Britain and Ireland, from the Reformation to the Present Day

The story of Catholicism in Britain from the Reformation to the present day, from a master of popular history – 'A first-class storyteller' The Times

The story of Catholicism in Britain from the Reformation to the present day, from a master of popular history – 'A first-class storyteller' The Times

Throughout the three hundred years that followed the Act of Supremacy – which, by making Henry VIII head of the Church, confirmed in law the breach with Rome – English Catholics were prosecuted, persecuted and penalised for the public expression of their faith. Even after the passing of the emancipation acts Catholics were still the victims of institutionalised discrimination.

The first book to tell the story of the Catholics in Britain in a single volume, The Catholics includes much previously unpublished information. It focuses on the lives, and sometimes deaths, of individual Catholics – martyrs and apostates, priests and laymen, converts and recusants. It tells the story of the men and women who faced the dangers and difficulties of being what their enemies still call ‘Papists’. It describes the laws which circumscribed their lives, the political tensions which influenced their position within an essentially Anglican nation and the changes in dogma and liturgy by which Rome increasingly alienated their Protestant neighbours – and sometime even tested the loyalty of faithful Catholics.

The survival of Catholicism in Britain is the triumph of more than simple faith. It is the victory of moral and spiritual unbending certainty. Catholicism survives because it does not compromise. It is a characteristic that excites admiration in even a hardened atheist. 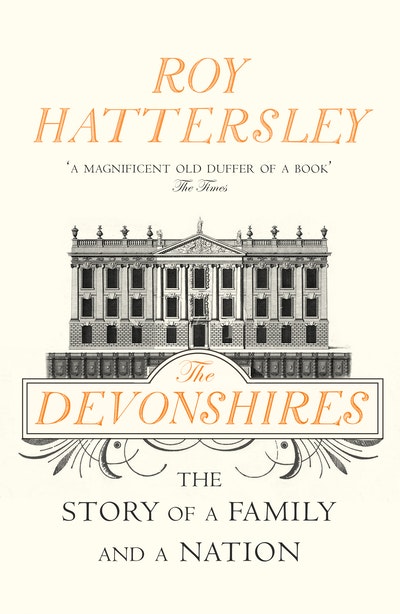 Praise for The Catholics

[Roy Hattersley] is very good: Catholics is a great read and spectacularly well-researched.. British Politics, especially the shipwrecked Labour Party, could do with a generation of Hattersleys - tough, committed, smart and cultivated.

Hattersley narrates. with his characteristic energy. His talent for invective remains strong.

[An] elegantly written, sweeping account of Catholics in these islands from the Reformation to the present day. It's a tale of high drama and high stakes, by turns horrifying, romantic and ultimately hopeful.

Hattersley offers a scholarly chronicle of heroism and holiness in post-Reformation Britain, when the age of Catholic saints and miracles was seen to survive against the odds.

Thoroughly entertaining. I heartily recommend this volume, which is written with great brio, intelligence and charm; and with a wistful distance from his subjects' faith which I found very appealing.

Hattersley. excels in describing political machinations. One must admire his courage, not to say his chutzpah, in undertaking a book of such enormous scope.

The author writes with authority... He engages with his material and shares his enthusiasm with the reader. But equally he is detached: he has no interest in covering up scandals or selling a party line. The engaged outsider becomes a compelling biographer, at once intrigued and underwhelmed by his subject-matter