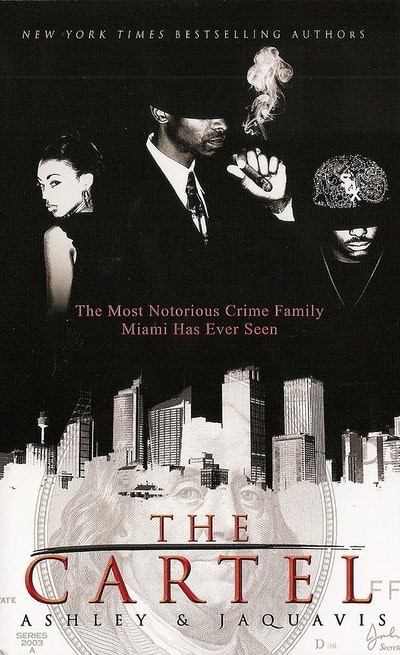 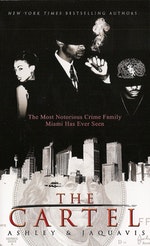 The port of Miami brings in millions of dollars' worth of cocaine every year, and the Cartel controls eighty percent of it.

The Diamond family is a force to be reckoned with, but all hell breaks loose when they lose their leader. The most ruthless gangster Miami has ever seen, Carter Diamond leaves behind a wife, twin sons, a daughter, and a secret -- his illegitimate son, Carter Jones. When young Carter learns of his father's death, he comes to town and is introduced to the legacy of the Cartel.

Miamor is a woman who uses her beauty to enhance her skill as a contract killer. She is the leader of the Murder Mamas. When her crew is hired to take down the Cartel, they slip up, and Miamor loses her sister in the process. She is determined to get revenge. Unknowingly, she meets the son of Carter Diamond -- and he immediately catches her heart. She is sleeping with the enemy, and when she finds out, she is torn between love and revenge. Young Carter and Miamor lead two different lifestyles. They are on opposing teams, and when their worlds collide, the truth will be unveiled in an unpredictable ending. 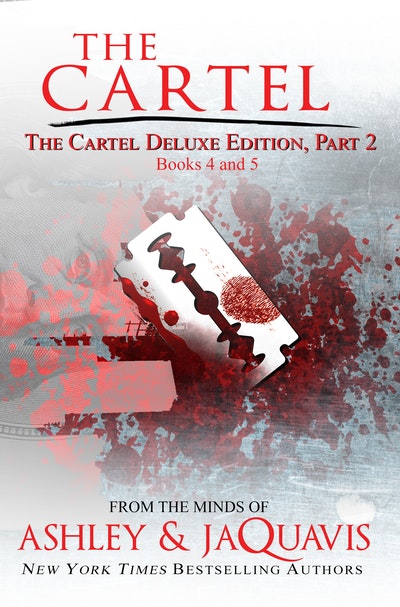 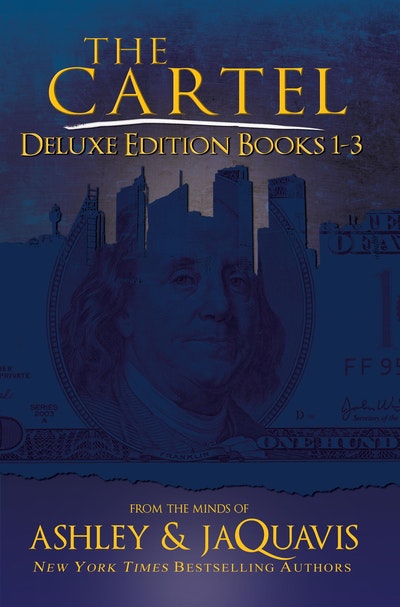 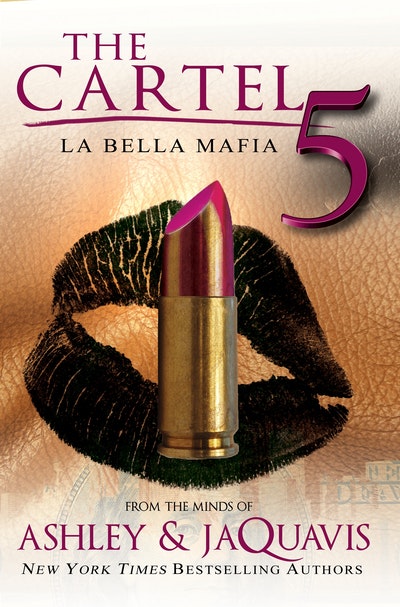 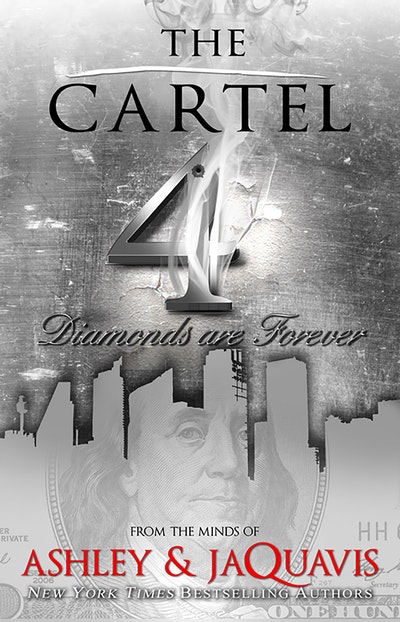 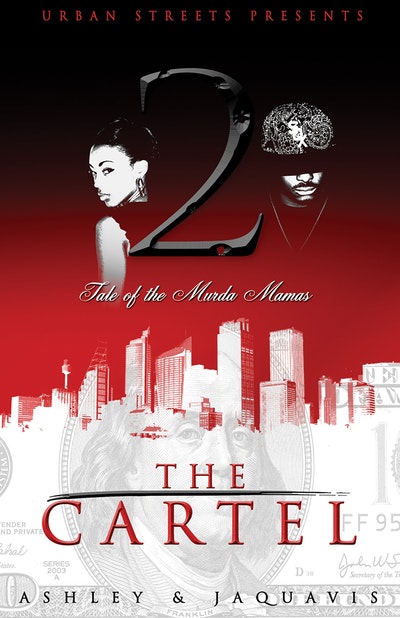 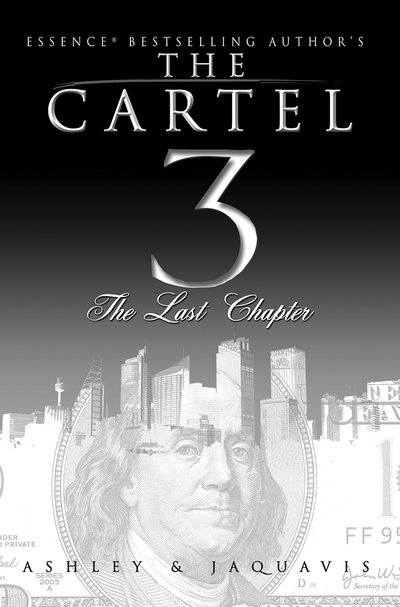 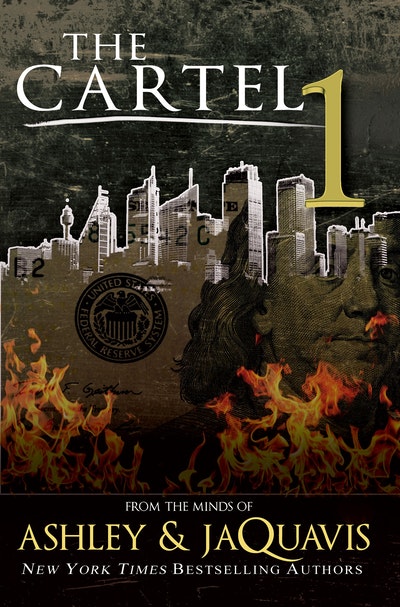