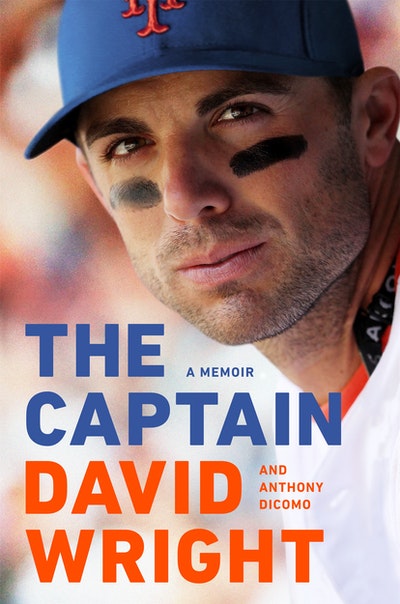 The memoir from the last Mets captain, David Wright, one of the most admired players in recent MLB history, about his inspiring and deep commitment to the game.

David Wright played his entire fourteen-year Major League Baseball career for the New York Mets. And when he came back time and again from injury, he demonstrated the power of hard work, commitment, and love of the game. Wright was nicknamed "Captain America" after his performance in the 2013 World Baseball Classic. He is a seven-time All-Star, a two-time Gold Glove Award winner, a two-time Silver Slugger Award winner, and a member of the 30-30 club. He holds Mets franchise records for most career RBIs, doubles, total bases, runs scored, walks, sacrifice flies, times on base, extra base hits, strikeouts, double plays, and hits. He was named captain of the Mets in 2013, becoming the fourth captain in the team's history. Now the widely admired, beloved New York Mets third baseman and captain tells it from his perspective. 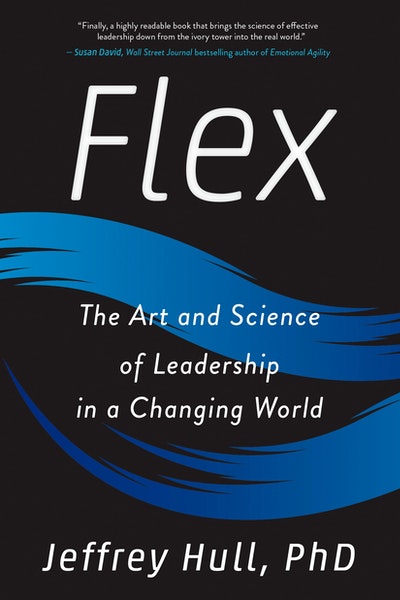 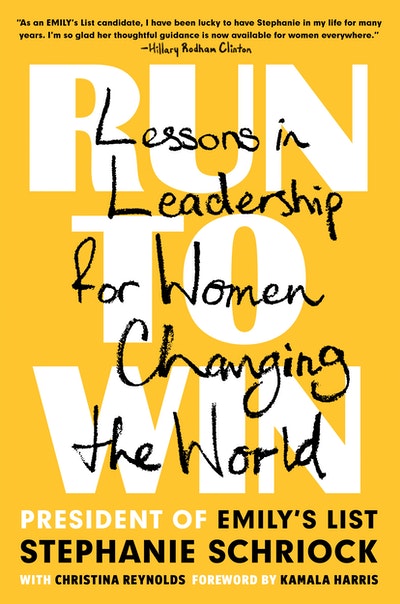 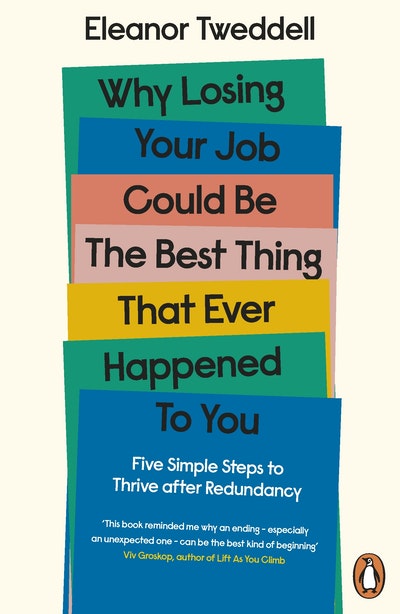 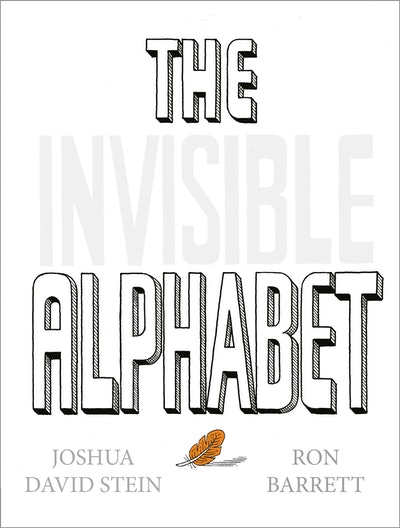 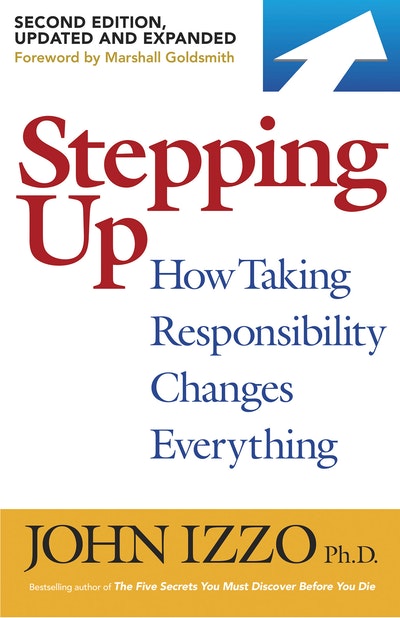 Stepping Up
John B. Izzo 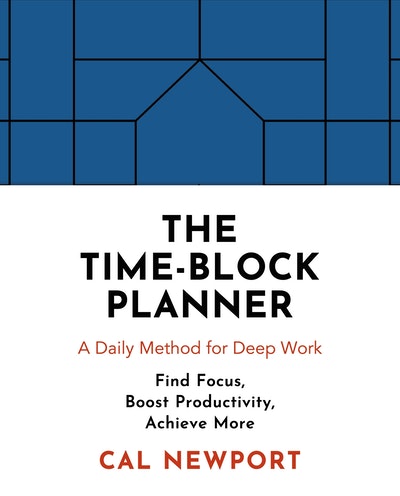 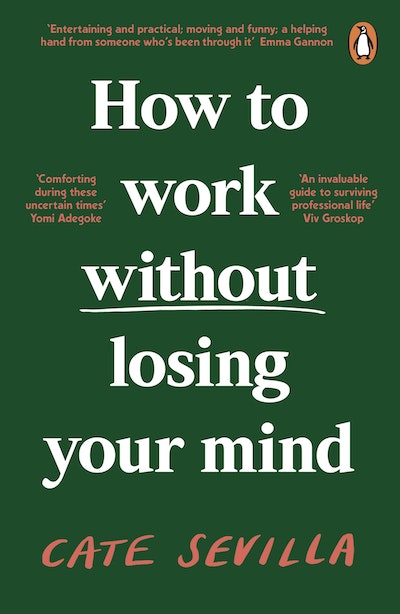