The Call Of The Wild & White Fang

Jack London’s two most beloved tales of survival in Alaska were inspired by his experiences in the Yukon during the Klondike Gold Rush. Both novels grippingly dramatize the harshness of the natural world and what lies beneath the thin veneer of human civilization.

The canine hero of The Call of the Wild is Buck, a pampered pet in California who is stolen and forced to be a sled dog in the Alaskan wilderness. There he suffers from the brutal extremes of nature and equally brutal treatment by a series of masters, until he learns to heed his long-buried instincts and turn his back on civilization. White Fang charts the reverse journey, as a fierce wolf-dog hybrid born in the wild is eventually tamed. White Fang is adopted as a cub by a band of Indians, but when their dogs reject him he grows up violent, defensive, and dangerous. Traded to a man who stages fights, he is forced to face dogs, wolves, and lynxes in gruesome battles to the death, until he is rescued by a gold miner who sets out to earn his trust. 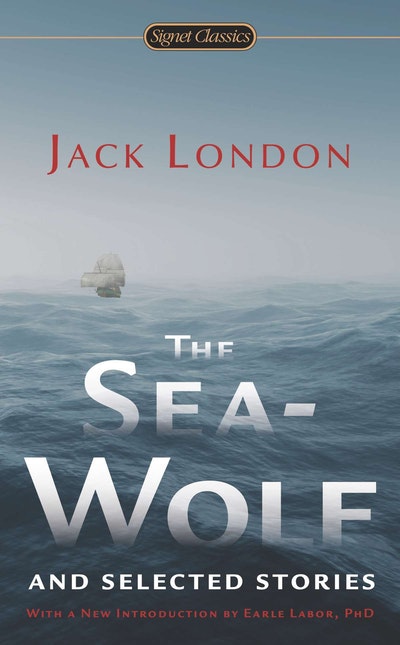 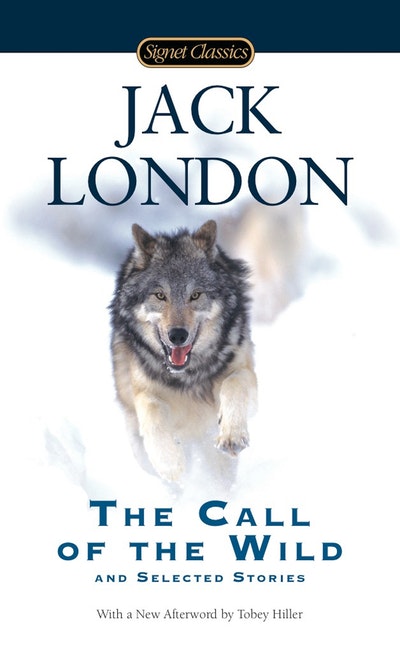