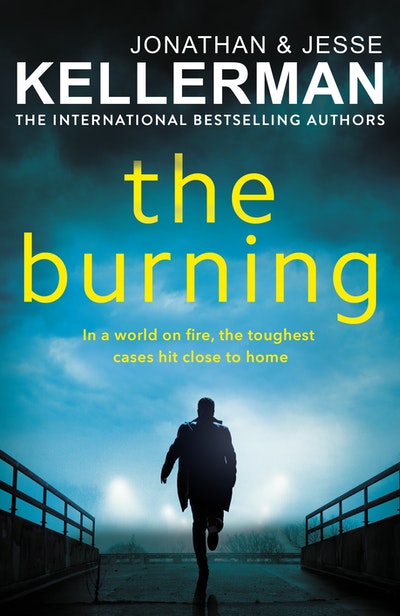 When a wealthy man is found murdered in his hilltop home, Deputy Coroner Clay Edison is shocked to discover a link to his own brother Luke on the scene.

Luke is fresh out of prison and struggling to stay on the straight and narrow. But surely he's not a killer?

When Luke goes missing, the case becomes even more fraught for Clay. He knows that the conflict between family and the truth could take him down the wrong path.

Is his brother capable of murder? Or could he be a victim too?

As wildfires and blackouts sweep through the state of California,
the truth will only get harder to find.

Jonathan Kellerman is one of the world's most popular authors. He has brought his expertise as a clinical psychologist to over two dozen bestselling crime novels, including the Alex Delaware series, The Butcher's Wife, Billy Straight, The Conspiracy Club and Twisted. With his wife, the novellist Faye Kellerman, he co-authored the bestsellers Double Homicide and Capital Crimes. He is the author of numerous essays, short stories, scientific articles, two children's books, and three volumes of psychology, including Savage Spawn: Reflections on Violent Children. He has won the Goldwyn, Edgar, and Anthony awards, and has been nominated for a Shamus Award.

Jonathan and Faye Kellerman live in California and New Mexico. Their four children include the novelist Jesse Kellerman. 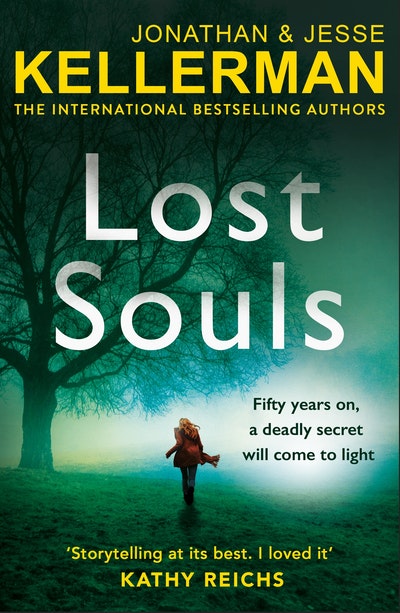 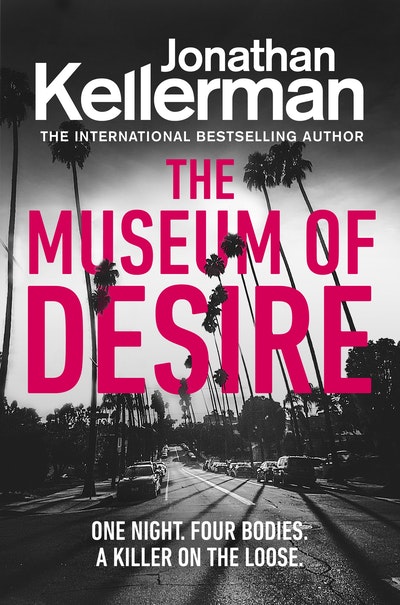 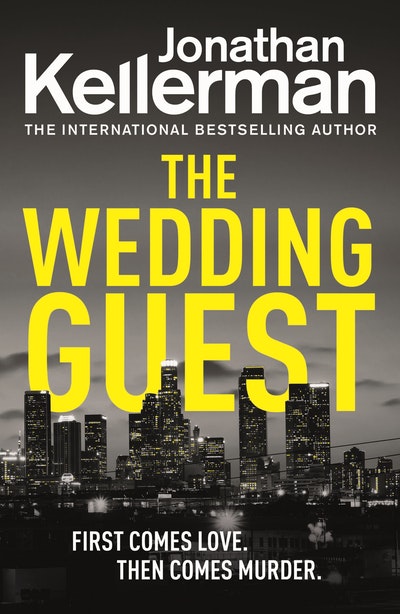 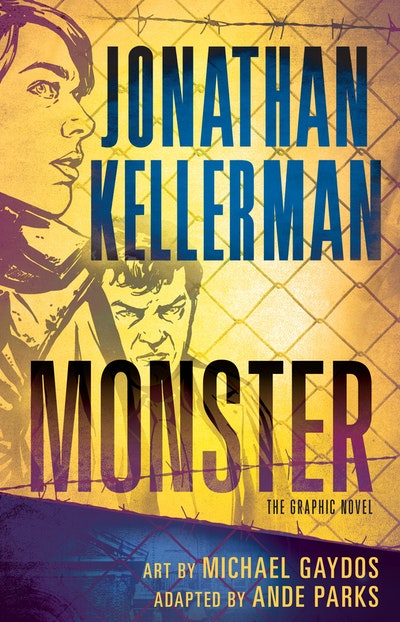 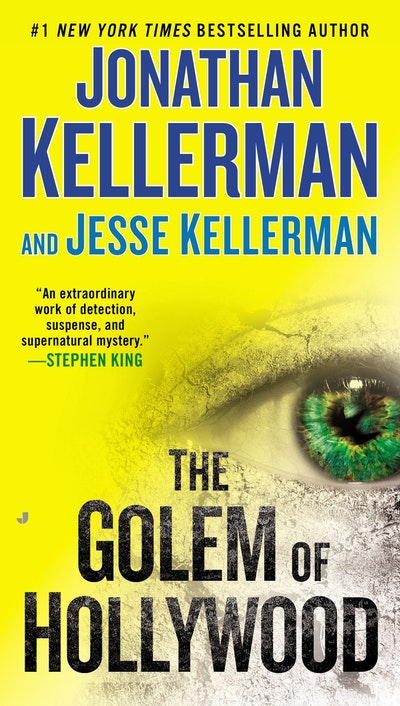