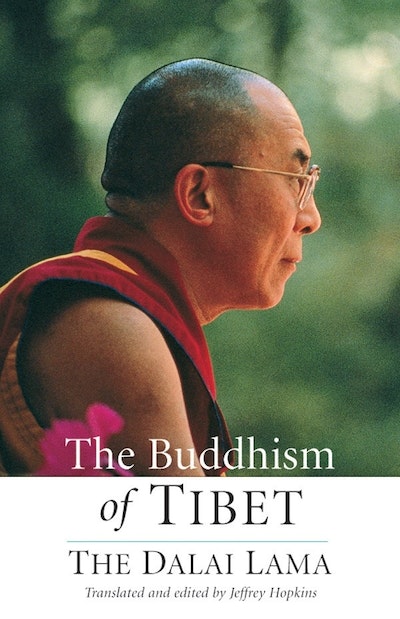 The Buddhism Of Tibet

Unlike most books by the Dalai Lama which are edited compilations of talks that he has given, this book consists of two texts that he himself wrote and two that he chose—all especially aimed at helping Western readers become better grounded in Buddhism. He wrote "The Buddhism of Tibet" and "The Key to the Middle Way" sections to explain the principal topics and central practices of Buddhism. There are four sections to this compilation:

• "The Buddhism of Tibet" by the Dalai Lama: In this excellent introduction, the Dalai Lama explains the principal topics and central practices of Buddhism.
• "The Key to the Middle Way" by the Dalai Lama: The Dalai Lama leads the student to the discovery of the true meaning of emptiness. With acute precision, he presents many insights into the nature of"emptiness.
• "The Precious Garland" by Nagarjuna: Originally written for a king, this text is famous for its descriptions of the bodhisattva path of compassion and for its clear, concise analysis of the"Buddha's teachings on emptiness. It describes how to find happiness by cultivating virtues of body speech and mind and how to amass the stores of merit and wisdom required for enlightenment.
• "The Song of the Four Mindfulnesses" by the Seventh Dalai Lama Kaysang Gyatso: This short poem contains all the essentials of sutra and tantra. It is to be used as a basis for meditations on mindfulness of"the guru altruism deity yoga and emptiness. 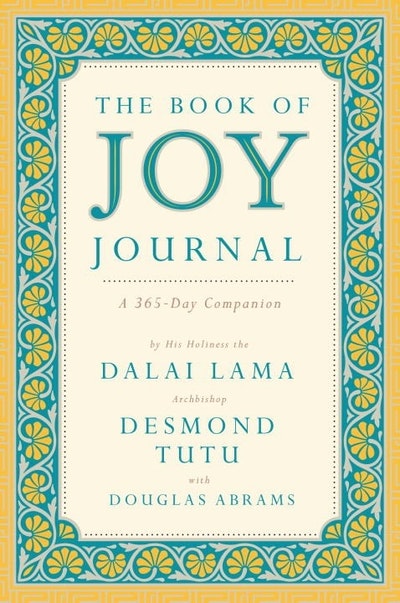 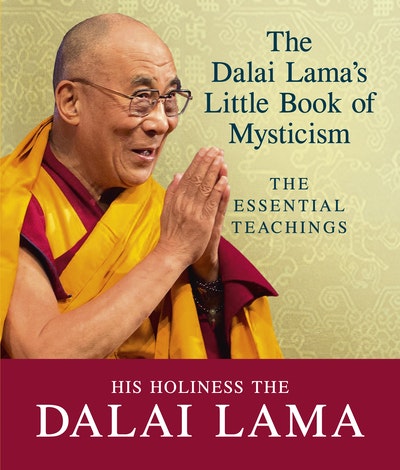 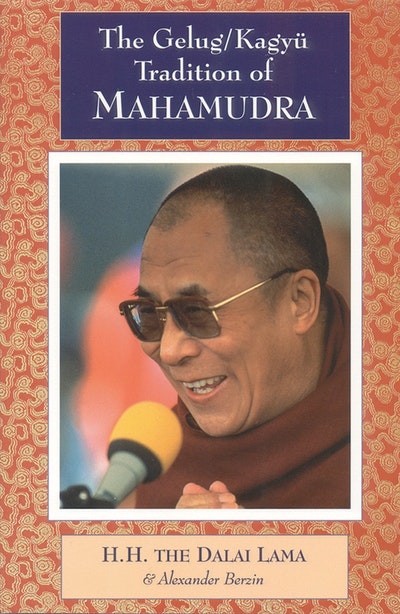 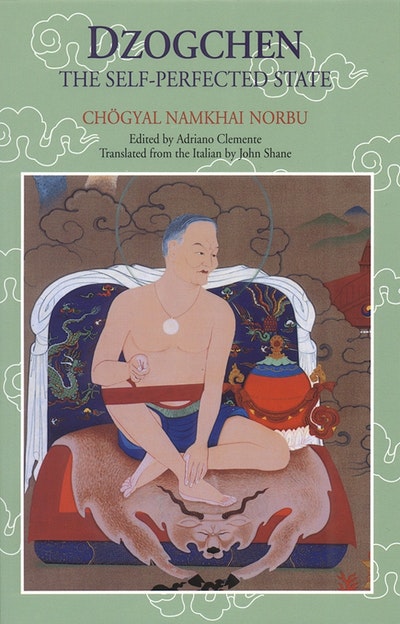 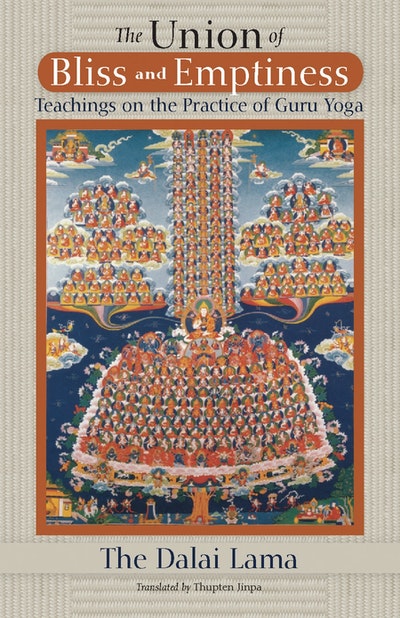 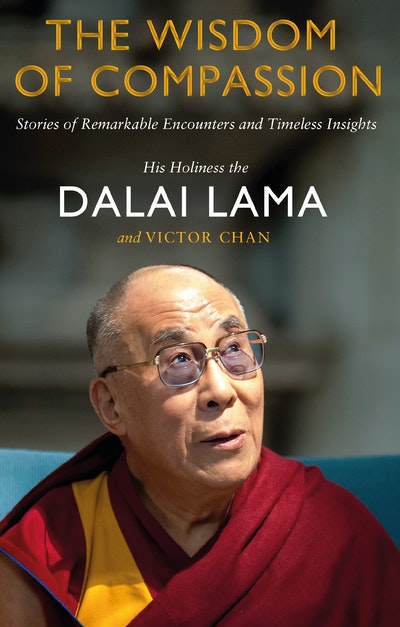 Praise for The Buddhism Of Tibet

"The perfect book for someone seeking a first book on Tibetan Buddhism."—Quest Magazine