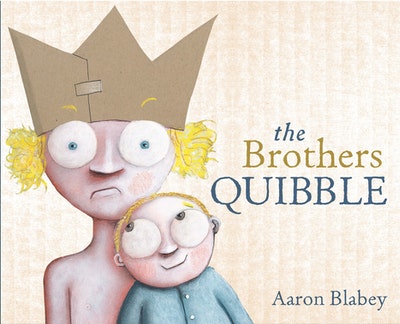 Spalding Quibble ruled the roost.
He shared it with no other.
But then his parents introduced
a brand new baby brother.

Spalding Quibble ruled the roost.
He shared it with no other.
But then his parents introduced
a brand new baby brother.
Uh oh.

A book about love (and war) from the award-winning author of Pearl Barley and Charlie Parsley, The Dreadful Fluff and Noah Dreary.

Aaron Blabey has won a CBCA (Children's Book Council of Australia) Book of the Year award for Pearl Barley and Charlie Parsley, an AFI Award, and his book The Ghost of Miss Annabel Spoon won the Patricia Wrightson Award in the NSW Premier's Literary Awards and also won a Children's Peace Literature Award. Aaron has been included on the Smithsonian Institute's Notable Book List and has been a National Literacy Ambassador. He has more than 3 million books in print and his books are published in over 29 countries. 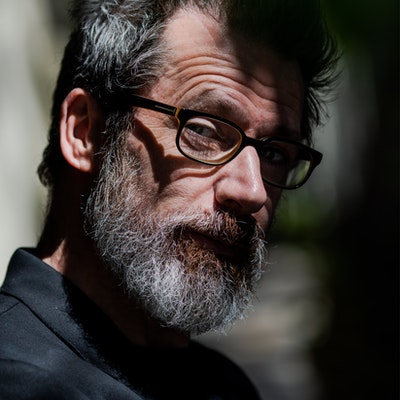 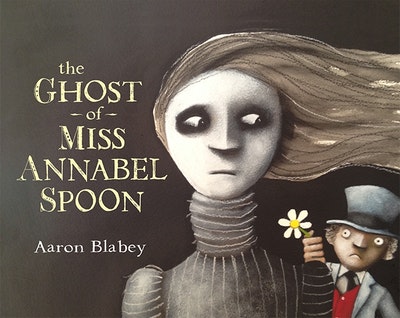 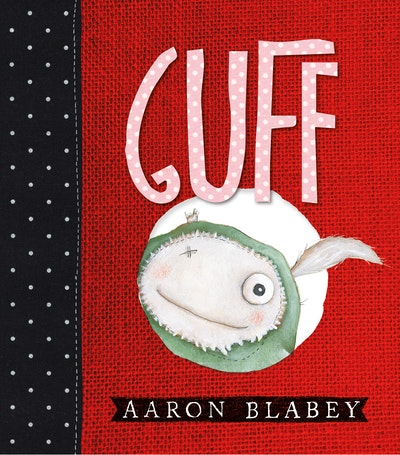 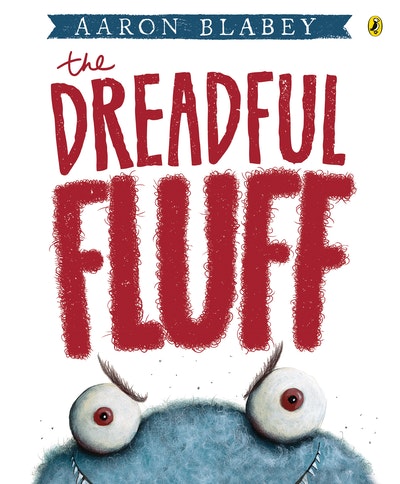 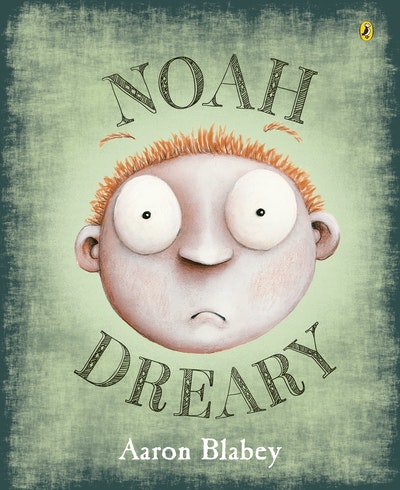 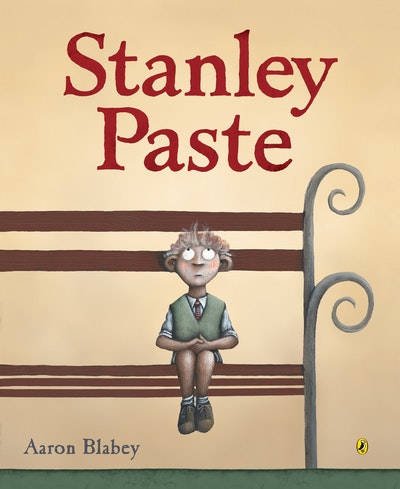 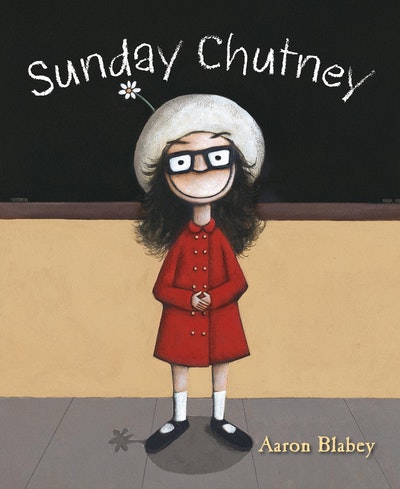 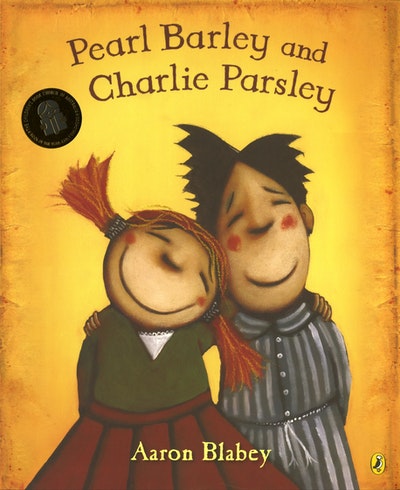