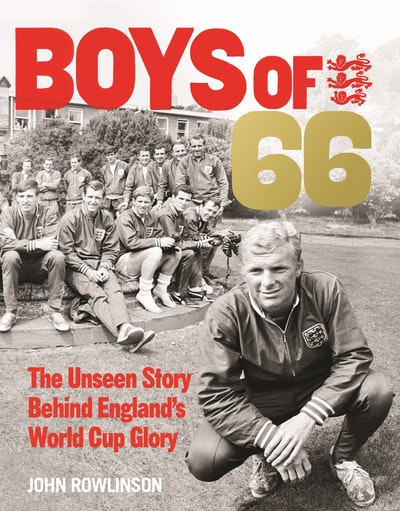 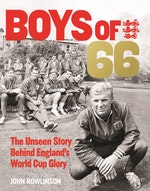 Everyone knows how the story ends, but how did it begin? How did Alf Ramsey assemble an England team to win the trophy for the first, and so far only time? The choice of the final eleven was far from straightforward: in just over three years Ramsey selected no less than fifty players and, at the start of 1966, two of the winning team had still to make their debuts for England.

This book charts the chequered path to eventual victory, assesses both the players who made the final squad and those who lost out and, with the help of previously unpublished photographs, provides a unique chronicle of professional football over fifty years ago.