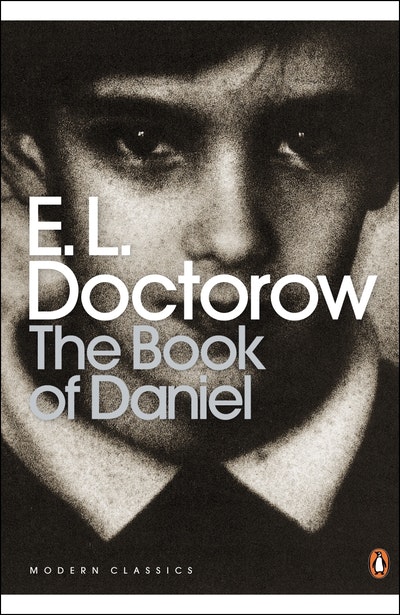 The Book Of Daniel

Based on the trial and execution of Ethel and Julius Rosenberg, convicted of delivering information about the atomic bomb to the Soviet Union E.L. Doctorow's The Book of Daniel includes a new introduction by Jonathan Freedland in Penguin Modern Classics.

As Cold War hysteria inflames America, FBI agents pay a surprise visit to a Communist man and his wife in their New York apartment. After a trial that divides the country, the couple are sent to the electric chair for treason. Decades later, in 1967, their son Daniel struggles to understand the tragedy of their lives. But while he is tormented by his past and trying to appreciate his own wife and son, Daniel is also haunted, like millions of others, by the need to come to terms with a country destroying itself in the Vietnam War. A stunning fictionalization of a political drama that tore the United States apart, The Book of Daniel is an intensely moving tale of political martyrdom and the search for meaning.

If you enjoyed The Book of Daniel, you might like Ralph Ellison's Invisible Man, also available in Penguin Modern Classics.

E. L. Doctorow (1931 - 2015) has had his work published in thirty languages. His novels include City of God, Welcome to Hard Times, The Book of Daniel, Ragtime, Loon Lake, Lives of the Poets, World's Fair, Billy Bathgate and The Waterworks. Among his honours are the National Book Award, two National Book Critics Circle Awards, the PEN/Faulkner Award, the Edith Wharton Citation for Fiction, the William Dean Howells Medal of the American Academy of Arts and Letters, and the presidentially conferred National Humanities Medal. 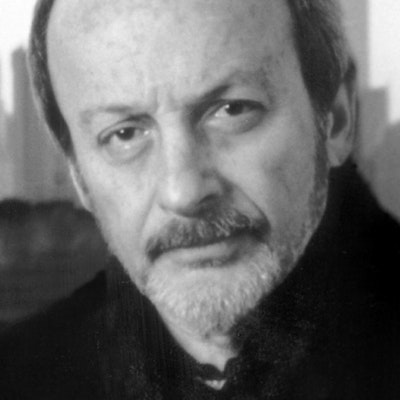 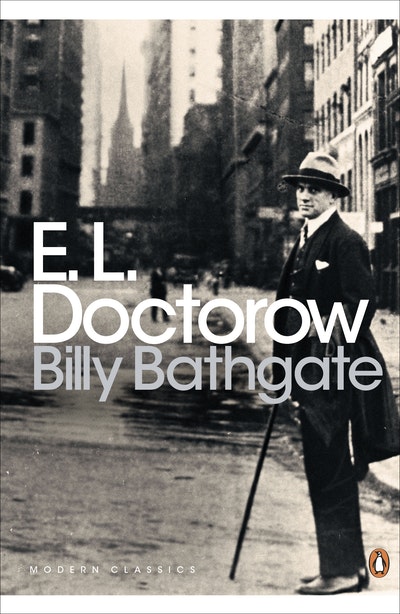 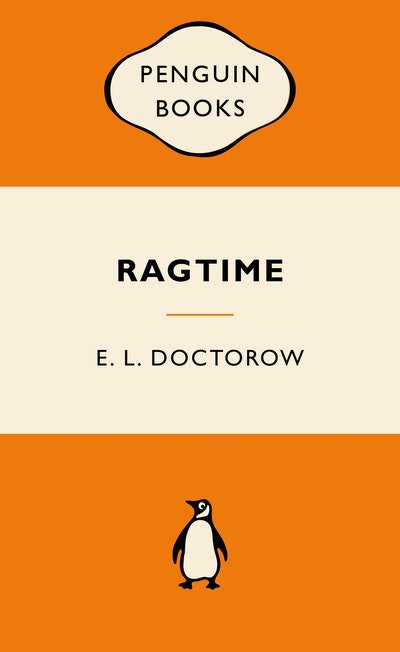 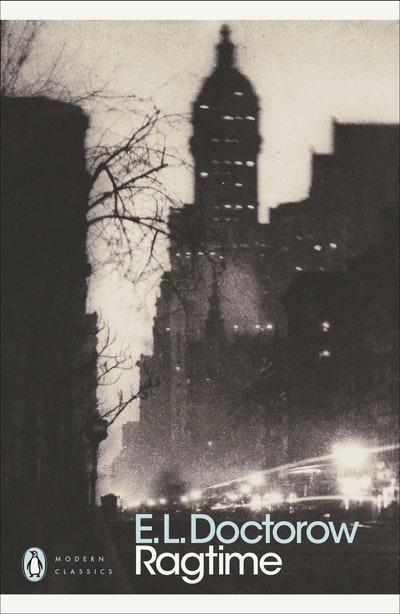