The Bee Gees have outsold everyone: The Who, The Rolling Stones, The Doors and The Kinks, en route to selling more than 225 million records worldwide over their forty-year career. Their numbers are eclipsed only by The Beatles and Michael Jackson.

Between 1967 and 1972 the Bee Gees sold twenty-five million records.

And during those five years The Bee Gees wrote and sang some of the most memorable, iconic songs of their era; songs that were everywhere, in the air, on the radio and in everyone's head; one Top 5 single after another, in America, Australia and the UK. Songs that included: '1941 New York Mining Disaster', 'To Love Somebody', 'Massachusetts', 'Holiday', 'World', 'Words', 'I Gotta Get a Message To You', 'I Started a Joke', 'Lonely Days'... In 1969 they played the Royal Albert Hall in the UK with a 70-piece orchestra and a 100-piece marching band. Standing room only. The Bee Gees were the first band to play and sell out 100,000-seat sports arenas. In 1971 the brothers wrote and sang one of the most beautiful and enduring pop songs of all time: 'How Do You Mend a Broken Heart?' And in 1972 'Run To Me' became the final #1 of the first Bee Gees era.

The Bee Gees' saga is the epic story of three men, three brothers, in a unique musical partnership. Unlike, say, The Jacksons, The Bee Gees always needed one another. Each brought a unique gift to the mix, and the others knew it. From that need grew the reality of having to put up with each other. For forty years... Even wth Barry's ambition, he could not succeed without his brothers. Each brother's personality warrants its story told, and all three are caught in this compelling family dynamic. And as weird, human, tragic and compelling as The Bee Gees are as individual characters, the tensions among them provide the core of their amazing drama.

David Meyer's highly anticipated biography chronicles the life and career of one of the best known, most enduring, most recognisable, and singular bands of the last fifty years. Their story is the story of pop music over the last forty years, of music that was neither rock nor soul nor country, but an individual sound that fit no genre and that no other artist could emulate.

David Meyer was born in Gainsville, Georgia. His is the author of the acclaimed, definitive biography of country rocker Gram Parsons: Twenty Thousand Roads: The Ballad of Gram Parsons and his Cosmic American Music, which was named one of the five best books of the year by Rolling Stone, and named Book of the Year by the UK's Uncut magazine. He has written on film and music for Entertainment Weekly, The New York Times, Wired and The Rocket. He teaches in cinema studies at the New School and is the film editor for the arts monthly Brooklyn Rail. He lives in New York City . 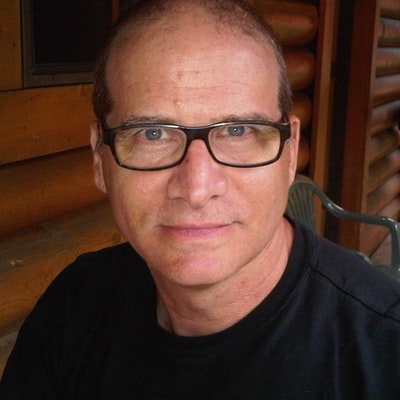