In Montana's Gravelly Range, paw prints and a single whisker discovered at a scene of horrific violence suggest a woman had been attacked and carried away by a mountain lion. Sheriff Martha Ettinger employs her fiancé, sometimes-detective Sean Stranahan, to put a name to the gnawed bones comprising all that is left of the body. The woman's is the first of several deaths that Sean suspects are not as easily explained as they appear. . As a reign of terror grips the Madison Valley, blood in the tracks will lead him from the river below to the snow-covered ridge tops, as Sean finds himself on his most adventurous and dangerous quest yet. For as he comes closer to unearthing the secret shared by the dead and missing, the tracks he is following will turn, and the hunter becomes the hunted. 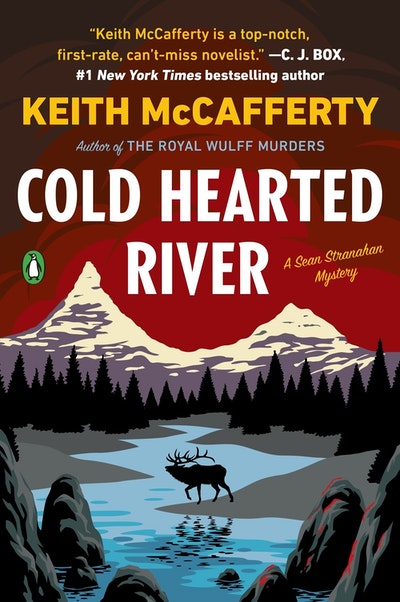 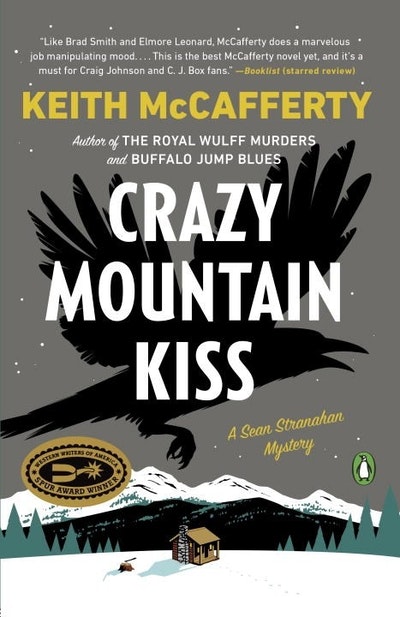 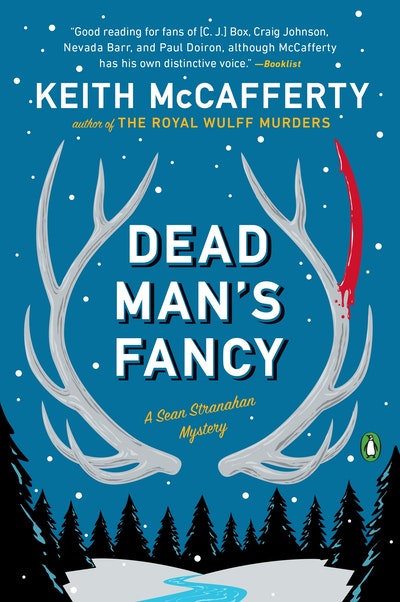 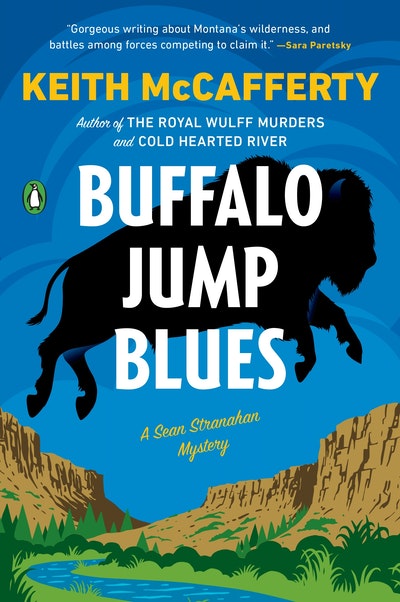 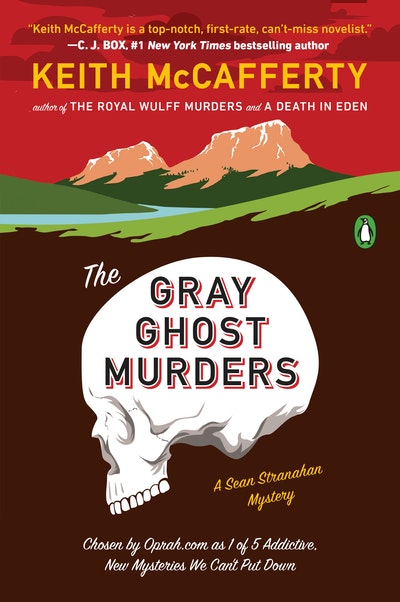 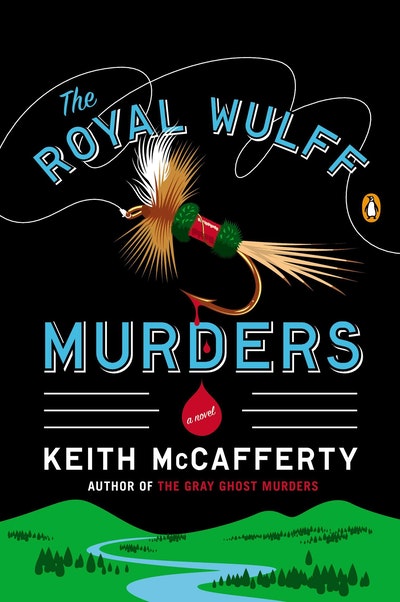