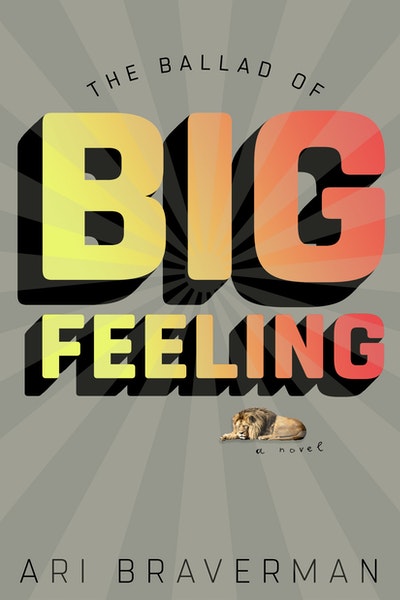 The Ballad of Big Feeling

A debut about a woman's often awkward interplay between her mind and body, by an award-winning writer hailed by novelist Ben Marcus as "hilarious and insightful."

In Ari Braverman's debut novel THE BALLAD OF BIG FEELING, a woman's relationship to her body unfolds in a series of carnal vignettes, told with strange and intimate humor, that force us to contend with the imagined spaces and real interactions that so often breed discomfort.