Bernard Hinault and the Fall and Rise of French Cycling

The definitive biography of France's greatest cyclist by the number one bestselling author of Merckx: Half Man, Half Bike

Bernard Hinault is one of the greatest cyclists of all time. He is a five-time winner of the Tour de France and the only man to have won each of the Grand Tours on more than one occasion.

Hinault is the last 'old-school' champion: a larger-than-life character from a working-class background, capable of winning on all terrains, in major Tours and one-day Classics. Nicknamed the 'Badger' for his combative style, he led a cyclists' strike in his first Tour and instigated a legendary punch-up with demonstrators in 1982 while in the middle of a race. His battles with teammates Laurent Fignon and Greg LeMond in the 1986 Tour resulted in one of the greatest races of all time.

Three decades on from his retirement, Hinault remains the last French winner of the Tour de France. Here, William Fotheringham shows that while France may one day find a new champion, there will never be another Bernard Hinault. 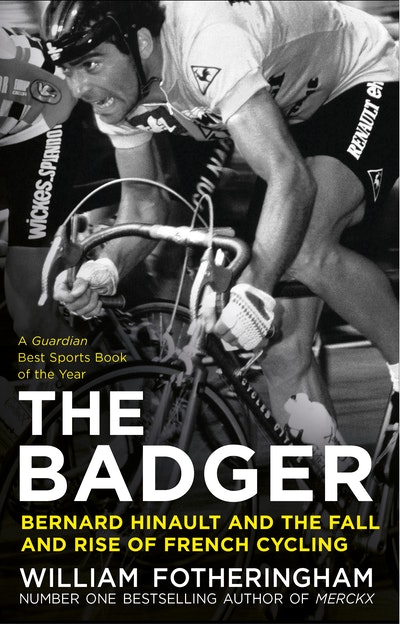 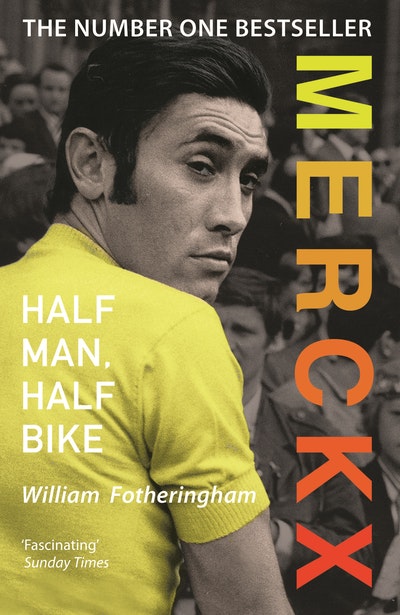 Praise for The Badger

One of cycling’s most fascinating characters

A thorough, well-researched and highly readable biography about one of cycling's best ever riders 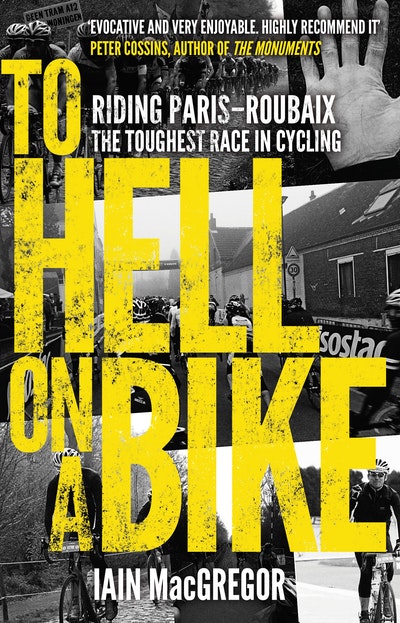