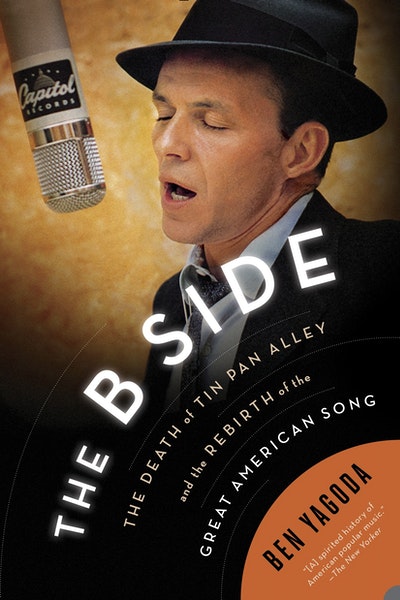 The B Side: The Death of Tin Pan Alley and the Rebirth of the Great American Song

The B Side is about taste, and the particular economics and culture of songwriting, and the potential of popular art for greatness and beauty. It's destined to become a classic of American musical history.

From an acclaimed cultural critic, A narrative and social history of the great Ameican songwriting era.

Everybody knows and loves the American Songbook. But it's a bit less widely understood that in about 1950, this stream of great songs more or less dried up. All of a sudden, what came over the radio wasn't Gershwin, Porter, and Berlin, but 'Come on-a My House' and 'How Much Is That Doggie in the Window?' Elvis and rock and roll arrived a few years later, and at that point the game was truly up. What happened, and why? InThe B Side, acclaimed cultural historian Ben Yagoda answers those questions in a fascinating piece of detective work. Drawing on previously untapped archival sources and on scores of interviews—the voices include Randy Newman, Jimmy Webb, Linda Ronstadt, and Herb Alpert—the book illuminates broad musical trends through a series of intertwined stories. Among them are the battle between ASCAP and Broadcast Music, Inc.; the revolution in jazz after World War II; the impact of radio and then television; and the bitter, decades-long feud between Mitch Miller and Frank Sinatra.The B Side is about taste, and the particular economics and culture of songwriting, and the potential of popular art for greatness and beauty. It's destined to become a classic of American musical history. 'A welcome and eloquent chronicle of the popular song.' The New York Times 'A provocative, consistently engaging counternarrative to the conventional wisdom that rock 'n' roll killed Tin Pan Alley.' Kirkus Reviews 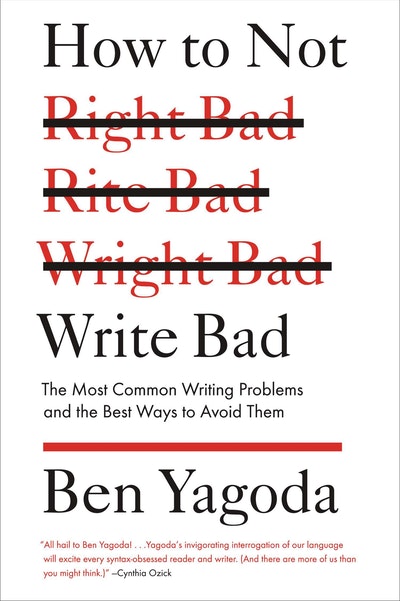 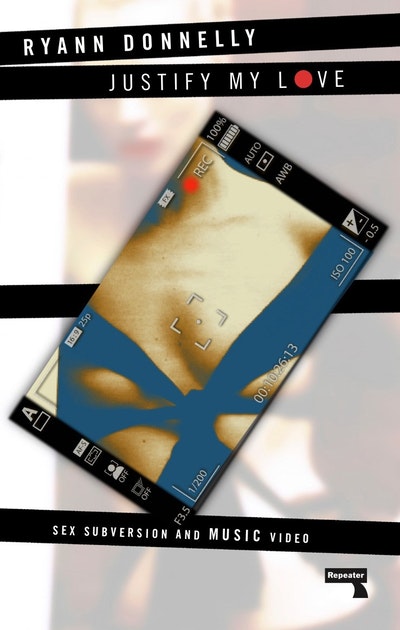