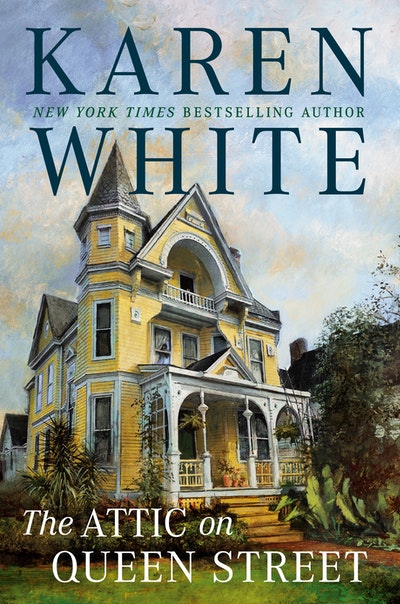 The Attic on Queen Street

Return to the house on Tradd Street one last time in this hauntingly spectacular finale to the bestselling series featuring psychic medium Melanie Trenholm.

After the devastating events of the past few months, the last thing Melanie Trenholm wants is to think about the future.  Why, when her husband, Jack, has asked for a separation—a separation that might have been her fault?  Nevertheless, with twin toddlers, a stepdaughter leaving for college soon, a real estate career to resume and a historic home that is still being restored, Melanie doesn’t have much time to wonder where it all went wrong—but that doesn’t stop her from trying to win her husband back.

Their relationship issues are pushed aside, however, when longtime nemesis, Marc Longo, comes to them with a proposition:  allow their Tradd Street house to be used as the filming location for the movie adaptation of Marc’s bestselling book, and he will help Jack re-establish his stalled writing career. Despite Melanie’s hesitation, Jack jumps at the chance.  But Melanie’s doubts soon prove to be well founded when she uncovers ulterior reasons for Marc wanting to be back in their house—reasons that include a hidden gem so brilliant that legend links it to the most infamous jewel of all, the Hope Diamond.

But Melanie has an unexpected ally in protecting the house and its inhabitants—the ghost of a Civil War era girl warns her of increasing threats to her family. But she’s not the only spirit who is haunting Melanie.  A malevolent ghost seems determined to stop Melanie from investigating the decades-old murder of a friend’s sister, and this spirit will stop at nothing to protect its secrets—even from beyond the grave.

Melanie and Jack must work together to find the answers before evil spirits of past and present destroy everything they love. 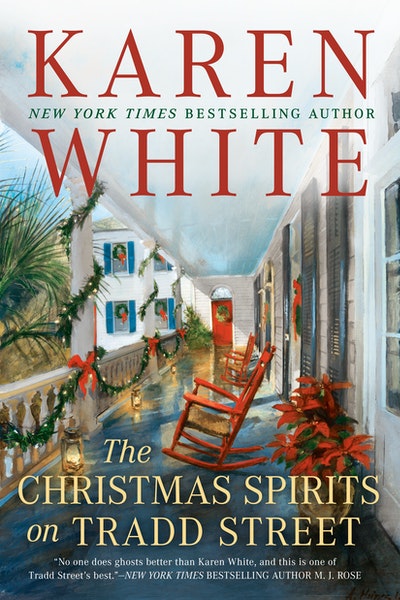 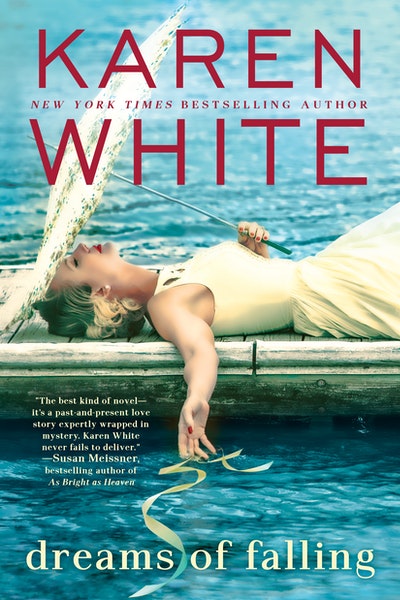 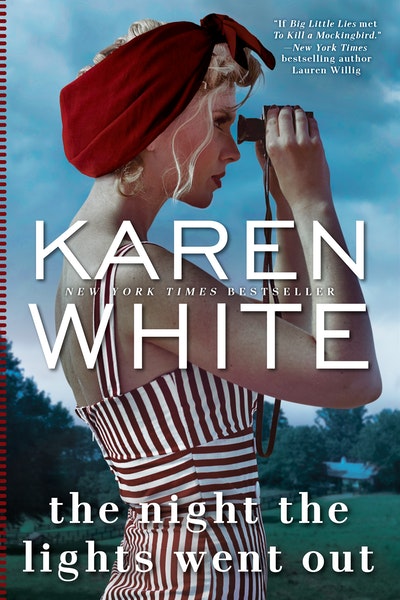 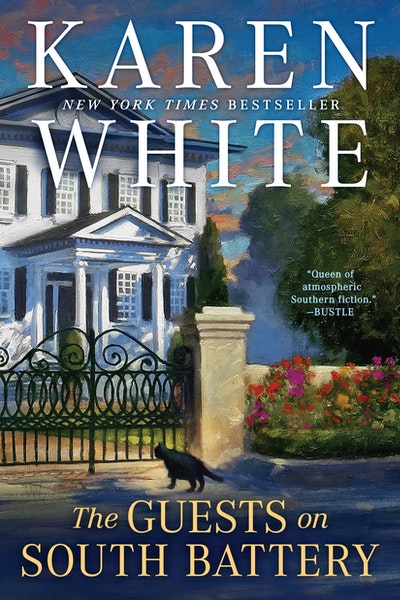 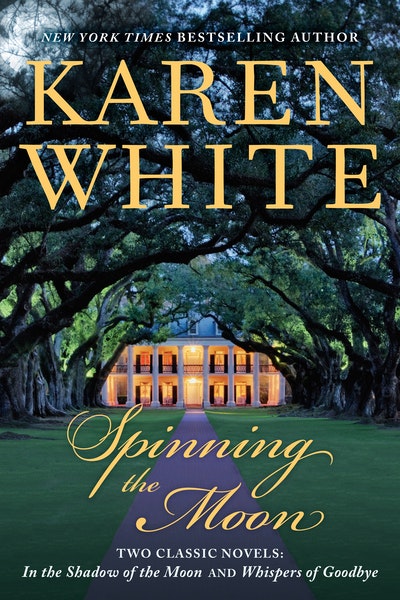 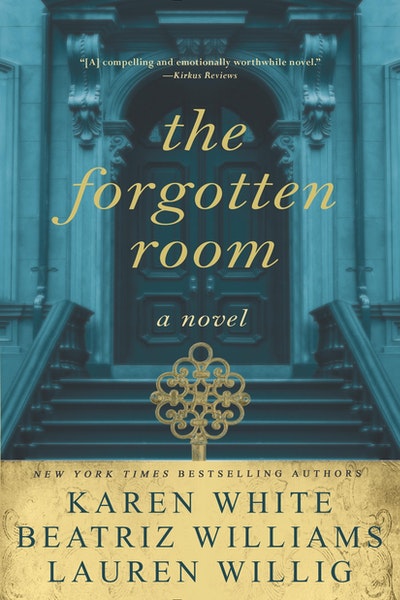 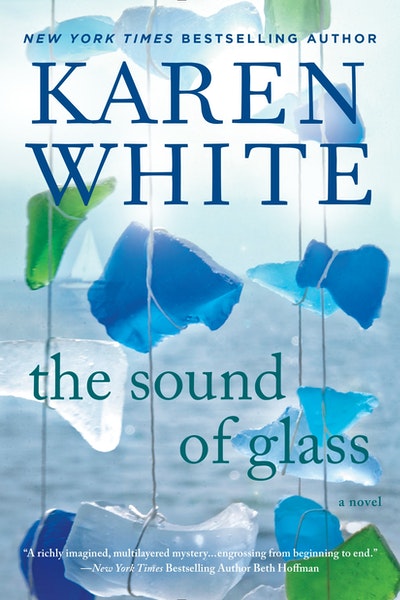