The Aromatherapy Handbook
Daniele Ryman
About the book
Categories:
Share…

In Aromatherapy Handbook Danièle Ryman describes how to blend oils for a glowing skin, adding lustre to hair and preventing aging. Simple to use and packed with hints and tips, her book provides a complete guide to the healing properties of aromatherapy and its use in curing skin disorders, poor circulation, cellulite, sinusitis and bronchial troubles.

Danièle Ryman was born in Cahors, France, and at the age of twenty discovered her vocation when she met the pioneer of aromatherapy, Marguerite Maury. After years of training, she came to Britain to run the Maguerite Maury Clinic in London. She has been practicing for twenty-one years and specialises in skin problems. A regular participant in Cosmopolitan's Health Workshops, Danièle has also contributed to several alternative health books and broadcasts frequently on television. 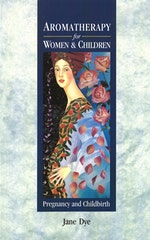 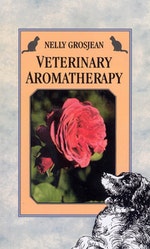 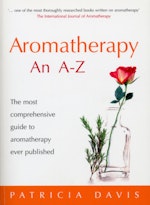 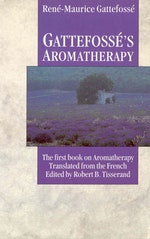 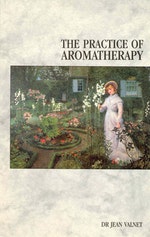 The Practice Of Aromatherapy
Jean Valnet 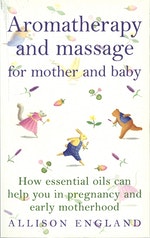 Aromatherapy And Massage For Mother And Baby
Allison England 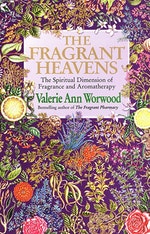 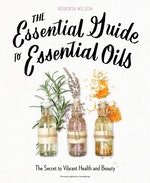 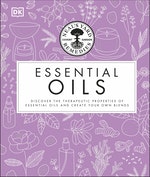 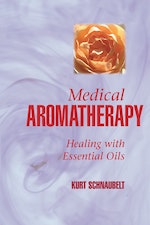 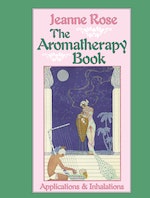 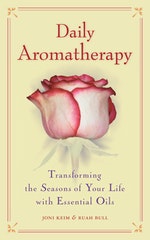 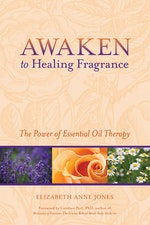 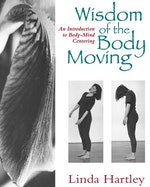 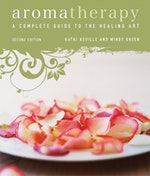 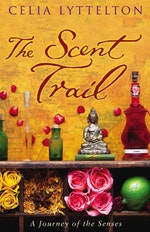 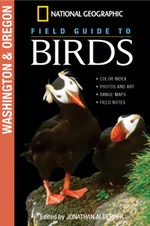 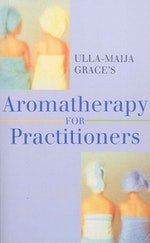 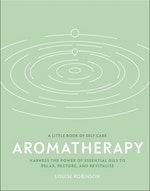