The Anzacs: From Gallipoli to the Western Front 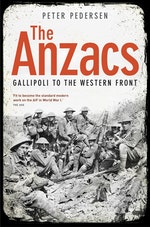 A moving historical account that traces the evolution of the Anzacs from Gallipoli to the Western Front.

1918 on the Western Front. At no other time has Australia so influenced the course of world history. In the worst crisis of World War I the Germans had a cut a wide swathe through the British line. The Australians knew their hour had come. 'Fini retreat', they boldly announced as they marched to a halt the Germans at Amiens. Then it was their turn to advance, driving the enemy remorselessly before them, as the shock troops of the British Army.
This important book traces the evolution of the Australian Imperial Force from the enthusiastic amateurs of Gallipoli to the skilled warriors of the Western Front, where fighting in conditions of unspeakable horror and brutality they won their legendary reputation as 'the best infantrymen of the war and perhaps of all time'. By war's end the Australian Corps - a mere 9 per cent of the total British force - accounted for 22 per cent of total captures: a massive, and disproportionate, contribution to victory.

Combining detailed battle narratives with soldiers' accounts, Peter Pedersen moves from Gallipoli through Palestine to the Western Front, graphically re-creating the campaigns of a war in which over 200 000 Australians - two out of every three combatants - were killed or wounded. Including the New Zealanders at every stage, he also covers the war in the air and at sea, in dressing posts and hospitals, and on a home front devastated by casualty rates and riven over conscription.

Illustrated with photographs and artworks, this epic work recalls to memory the forgotten heroes, and the bloody campaigns, of a war that brought glory to the Australian nation but tragedy to every Australian family.

'This book brings a vivid reality to a war that is etched in Australian history.' Daily Advertiser

'Fit to become the standard modern work on the AIF in World War I.' The Age

'The Anzacs is a significant and successful attempt to bring a turbulent period in Australian history into context.' Townsville Bulletin

'Peter Pedersen's contribution is on an epic scale. His is a staggering, wonderful, terrifying book.' Weekend Gold Coast Bulletin

Dr Peter Pedersen is a leading Australian military historian who has written extensively on World War I. He is the author of the acclaimed Monash as Military Commander, books on Fromelles, Villers Bretonneux and Hamel, and writes regularly for British and American military journals.

Peter Pedersen's military history is informed by professional knowledge of his field. He is a graduate of the Royal Military College, Duntroon, the Australian Command and Staff College and the University of New South Wales. He commanded the 5th/7th Battalion, Royal Australian Regiment, and was a political/strategic analyst in the Australian Office of National Assessments.
In 1990 Dr Pedersen guided Prime Ministers Thatcher and Hawke over the Gallipoli Peninsula, as part of the 75th anniversary commemoration of the campaign. He has led many tours to the Western Front and to other battlefields in Europe and Asia, including organising and leading the first British tour to Dien Bien Phu in Vietnam. 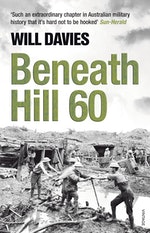 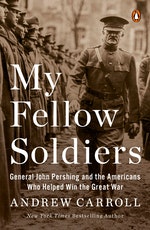 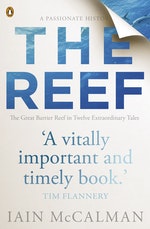 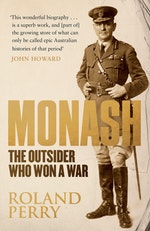 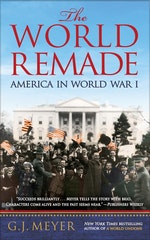 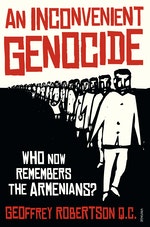 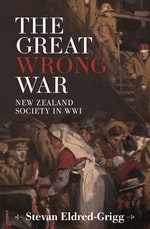 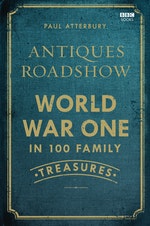