Literary Genius from Emerson to Pynchon

Our foremost literary critic celebrates the American pantheon of great writers from Emerson and Whitman to Hurston and Ellison, to Ursula K. LeGuin, Philip Roth, and Thomas Pynchon.

Our foremost literary critic on our most essential writers, from Emerson and Whitman to Hurston and Ellison, from Faulkner and O'Connor to Ursula K. LeGuin and Philip Roth.

No critic has better understood the ways writers influence one another—how literary traditions are made—and no writer has helped readers understand this better, than Harold Bloom. Over the course of a remarkable sixty-year career, in such bestselling books as The Western Canon, Shakespeare: The Invention of the Human, and How to Read and Why, Bloom brought enormous insight and infectious enthusiasm to the great writers of the Western tradition, from Shakespeare and Cervantes to the British Romantics and the Russian masters. Now, for the first time, comes a collection of his brilliant writings about the American tradition, the ultimate guide to our nation’s literature.

Assembled with David Mikics (Slow Reading in a Hurried Age), this unprecedented collection gathers five decades’ worth of Bloom’s writings— much of it hard to find and long unavailable—including essays, occasional pieces, and introductions as well as excerpts from his books. It offers deep readings of 47 essential American writers, reflecting on the surprising ways they have influenced each other across more than two centuries. The story it tells, of American literature as a recurring artistic struggle for selfhood, speaks to the passion and power of the American spirit.

All of the visionary American writers who have long preoccupied Bloom―Emerson and Whitman, Hawthorne and Melville, and Dickinson, Faulkner, Crane, Frost, Stevens, and Bishop―make their appearance in The American Canon, along with Hemingway, James, O’Connor, Ellison, Hurston, Le Guin, Ashbery and many others. Bloom’s passion for these classic writers is contagious, and he reminds readers how they have shaped our sense of who we are, and how they can summon us to be better versions of ourselves. Bloom, Mikics writes, “is still our most inspirational critic, still the man who can enlighten us by telling us to read as if our lives depended on it: Because, he insists, they do.”

For readers who want to deepen their appreciation of American literature, there's no better place to start than The American Canon. 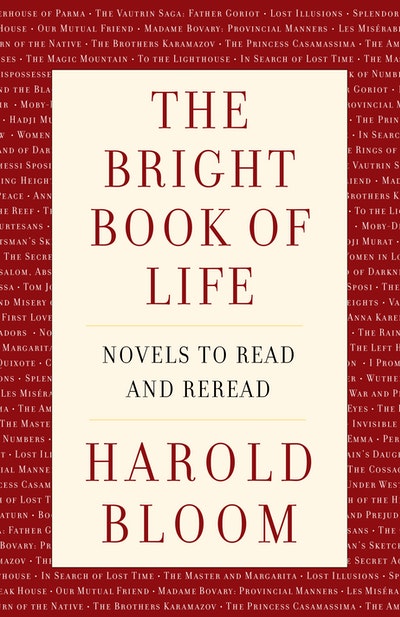 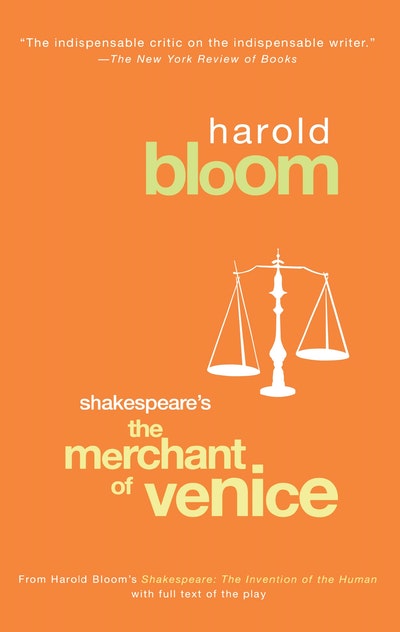 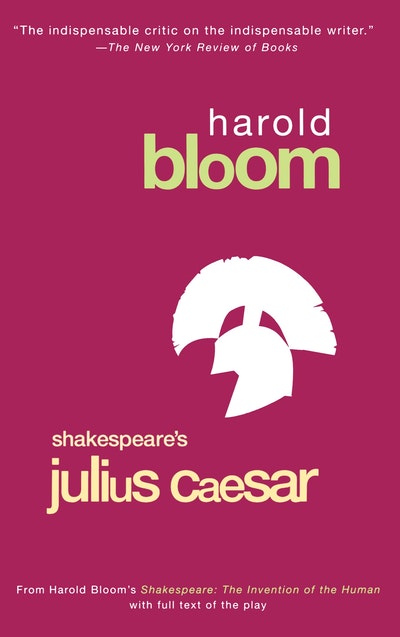 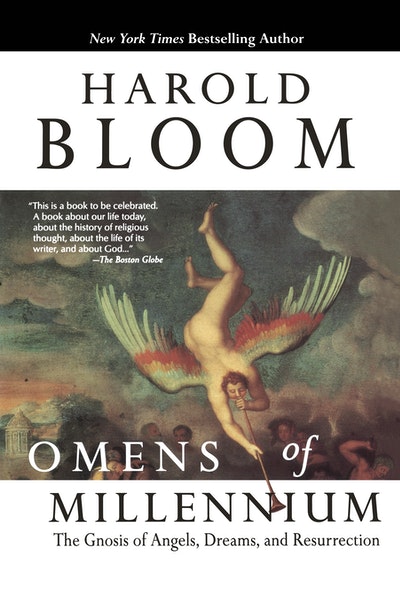 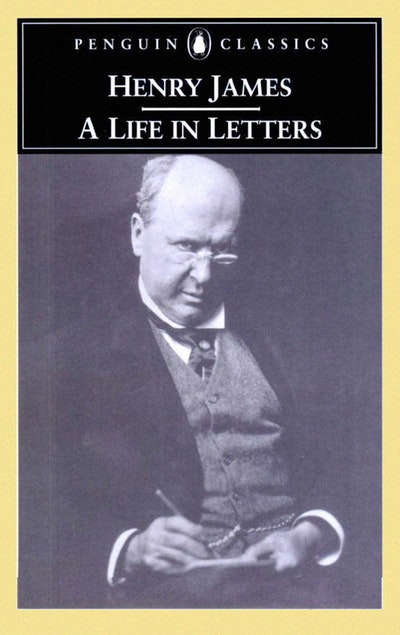 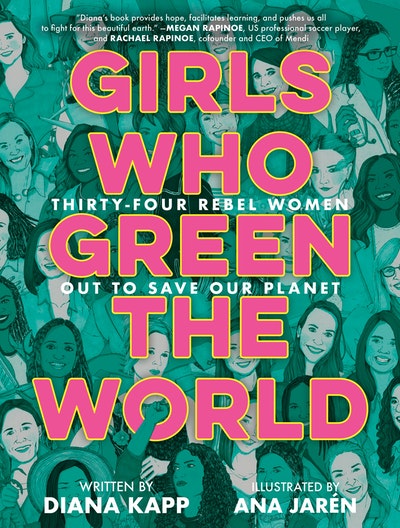 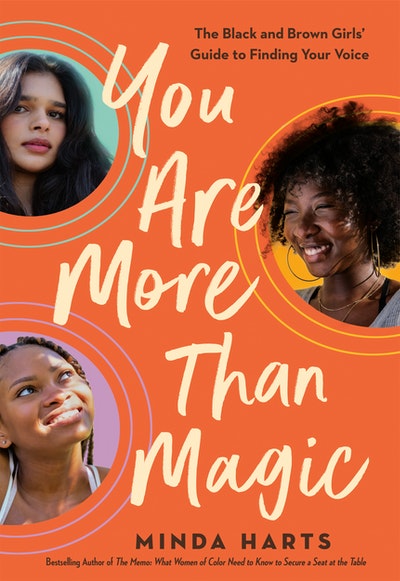