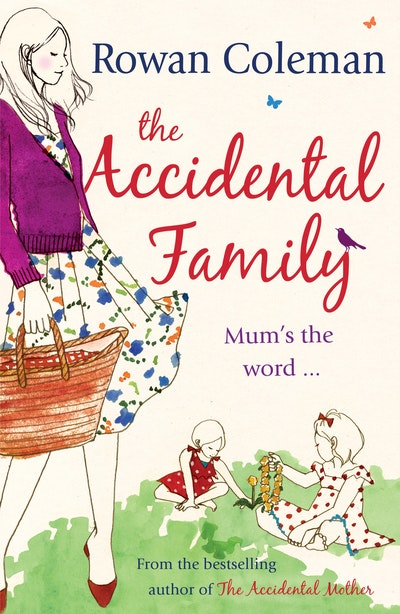 A wonderfully warm and witty novel about starting again, from the Sunday Times bestselling author of the Richard and Judy pick The Memory Book

Perfect for fans of Jojo Moyes, Marian Keyes and Sophie Kinsella, this is a funny, warm-hearted novel from the author of The Memory Book, which was featured in the Richard & Judy book club 2014

'I immediately read The Memory Book and it's WONDERFUL ... I'm so happy because she's written other books and its so lovely to find a writer you love who has a backlist' Marian Keyes

Six months ago, city girl Sophie Mills gave up everything to move to Cornwall. All to be with the man she thinks she loves, and his two daughters who she knows she loves.

But adjusting to life as a semi-permanent mother in the countryside isn't quite as easy as Sophie imagined it would be. Designer shoes aren't nearly so readily available - not that she ever has any occasion to wear them - and her best pair of vintage Manolo's have already found their way into the girls' dressing-up box. Sometimes Sophie doesn't recognise herself; which most of the time makes her happy but every now and then scares her to death.

The hardest thing of all is making that final commitment to actually move in with Louis and the girls - she's been the longest paying guest of the Avalon B&B, St Ives in the history of the establishment. And as she tries to adapt to country life, her newly adopted family and discovering more about Louis's past, she begins to wonder if she's got what it takes to make it all work...

Rowan Coleman lives with her husband and five children in a very full house in Hertfordshire. She juggles writing novels with raising her family. She longs to live at Ponden Hall.

She is the bestselling author of THE MEMORY BOOK, WE ARE ALL MADE OF STARS and the critically acclaimed THE SUMMER OF IMPOSSIBLE THINGS. 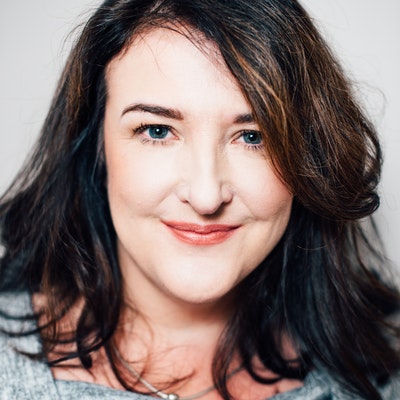 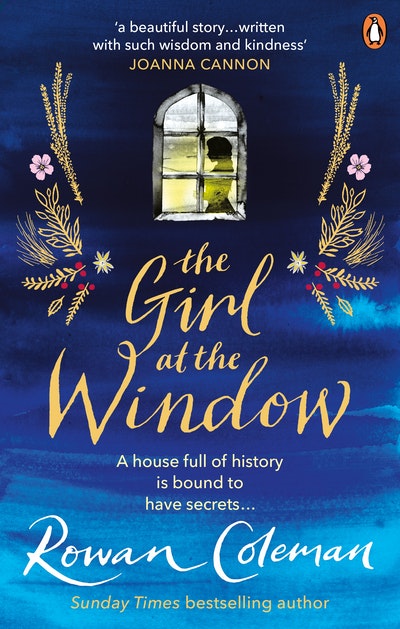 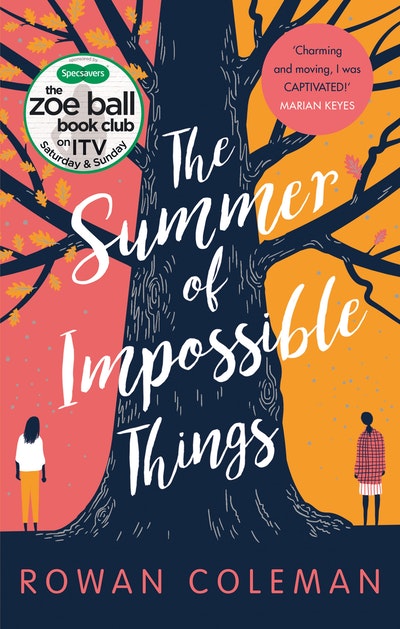 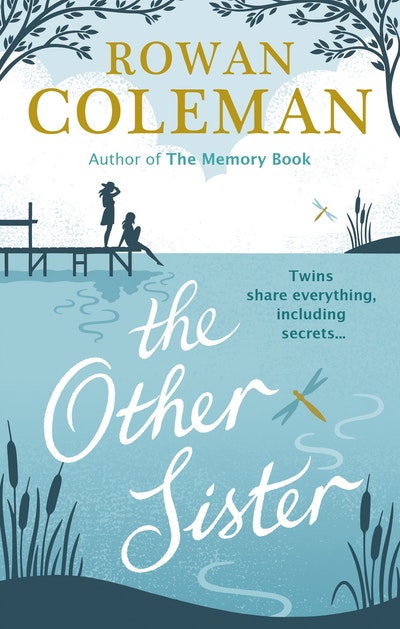 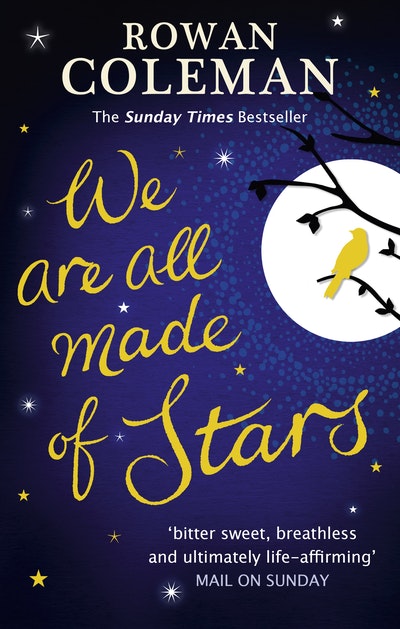 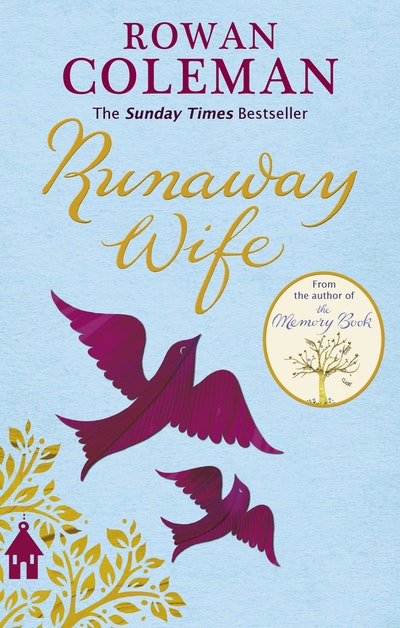 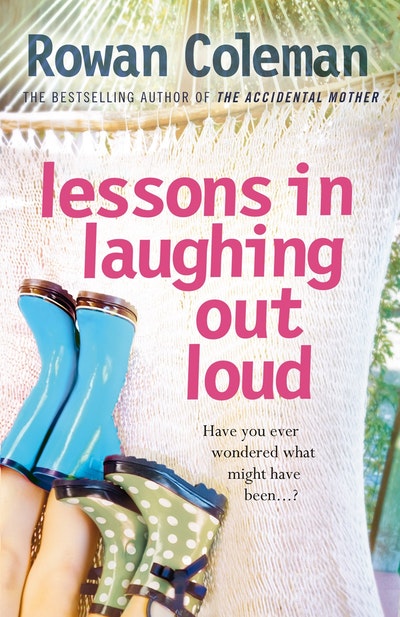 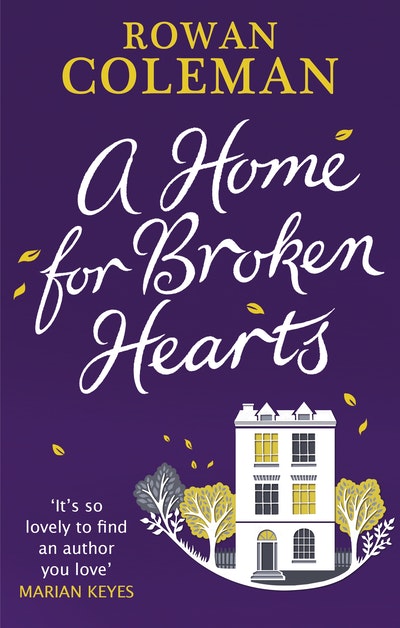 Praise for The Accidental Family

This is an exceptionally fabulous book with all the ingredients to make a great film. Funny, emotional and honest!

One of my favourite writers