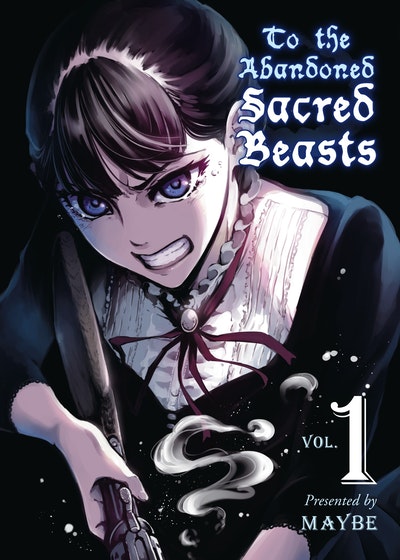 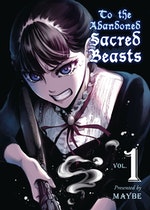 From the editors behind Attack on Titan and Flowers of Evil comes a new action fantasy title that combines western mythology and supernatural beings with imagery of the American Wild West. Full of action and mythos that are all familiar to fantasy novel readers and role-playing gamers alike, Sacred Beasts is the next in the line of narrative based fantasy hits to come out of Japan.

An action fantasy set in a dystopian future where to combat monster attacks monster hunters infuse themselves with monster DNA but in the process lose their humanity resulting in the developement of a monster hunter extermination unit lead by a werewolf named Hank. 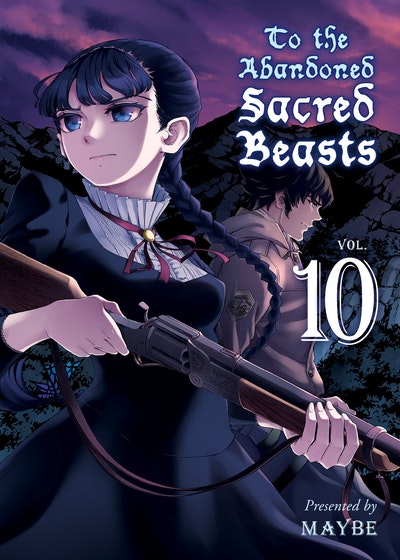 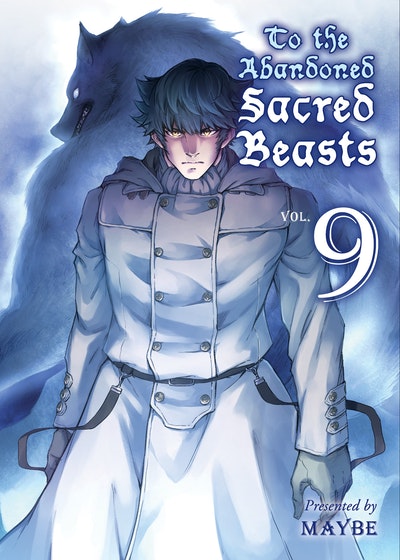 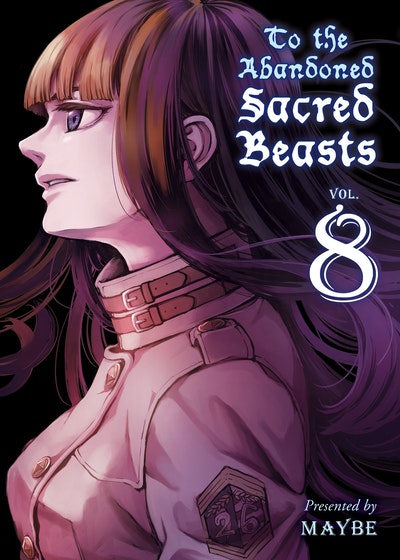 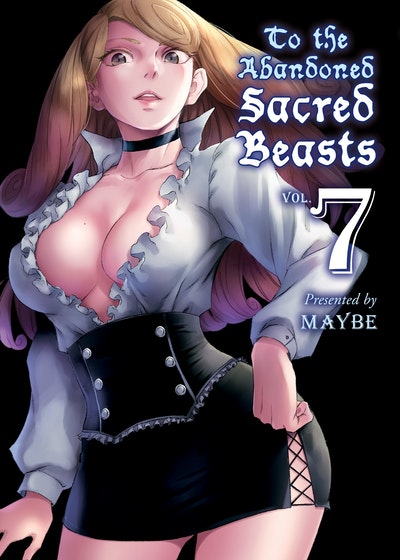 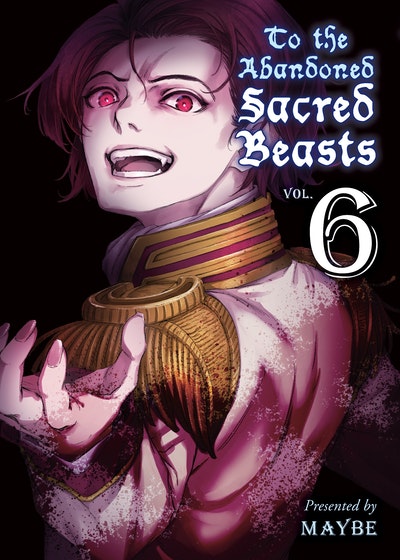 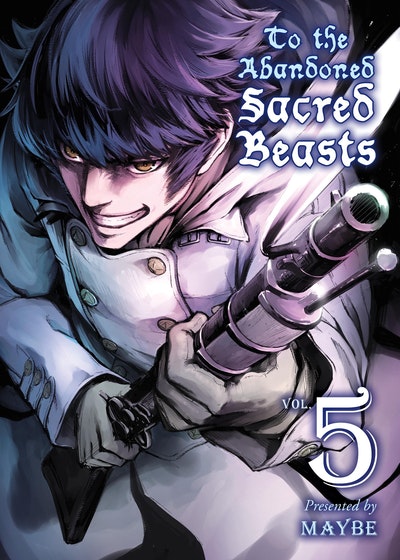 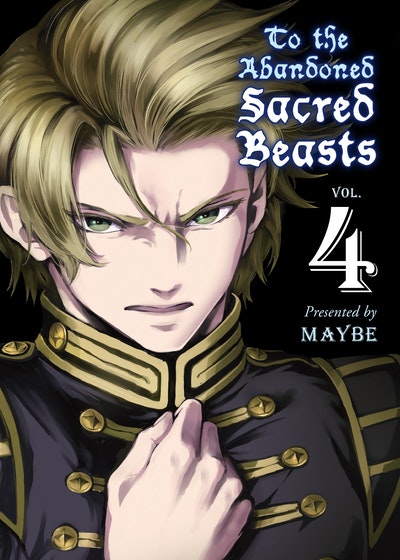