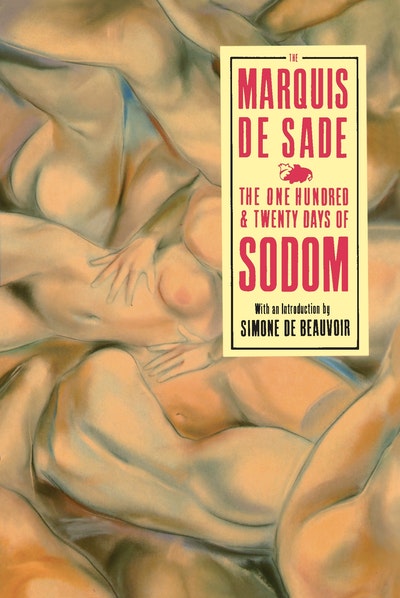 The 120 Days of Sodom is the Marquis de Sade's masterpiece. A still unsurpassed catalogue of sexual perversions and the first systematic exploration of the psychopathology of sex, it was written during Sade's lengthy imprisonment for sexual deviancy and blasphemy and then lost after the storming of the Bastille during the French Revolution in 1789.

Later rediscovered, the manuscript remained unpublished until 1936 and is now introduced by Simone de Beauvoir's landmark essay, 'Must We Burn Sade?' Unique in its enduring capacity to shock and provoke, The 120 Days of Sodom must stand as one of the most controversial books ever written, and a fine example of the Libertine novel, a genre inspired by eroticism and anti-establishmentarianism, that effectively ended with the French Revolution.

The Marquis de Sade (1740-1814) wrote the first drafts of several of his pornographic novels while in prison, including Justine and 100 Days of Sodom. 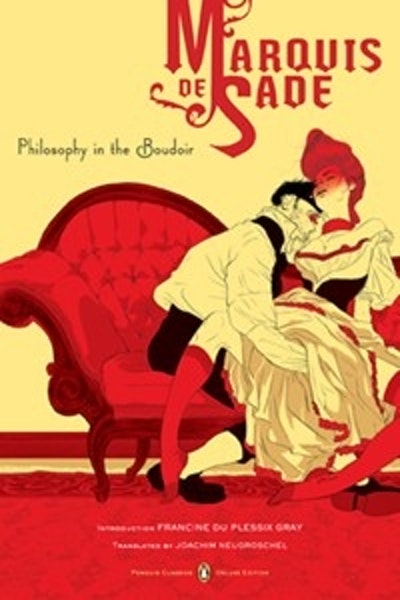 Praise for The 120 Days Of Sodom

Sade was one of the most radical minds in Western history, one that touched, with astonishing fusion of madness and cold rationality, on some of the most central aspects of psychic life... He remains a great, horrifying, but also vastly illuminating figure 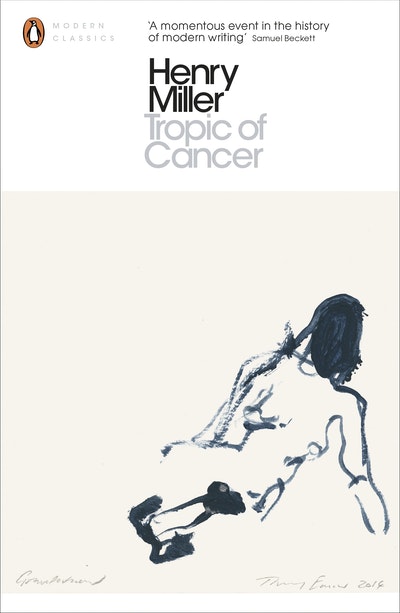